Native People – Figure It Out 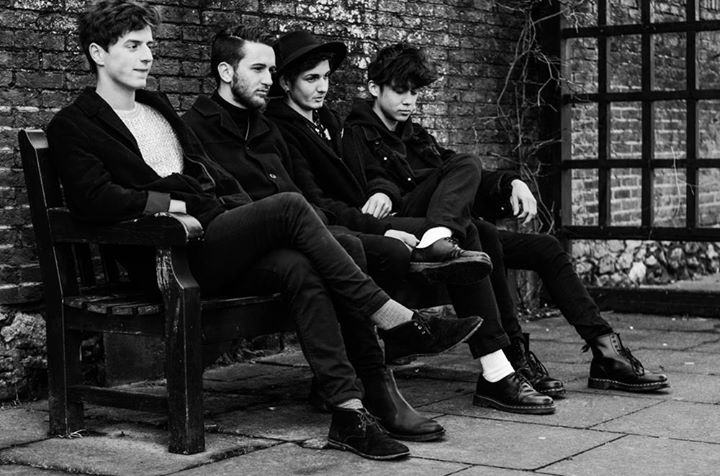 The Native People quartet hailing from Kent released their new single “Figure It Out”, produced by the collective of The Citrus Clouds and Oz Craggs, their new sound arriving just in time for the transition from summer to winter.

“Figure It Out” takes off from the trend of discordant vocals and aggressive drums that constitute a carefree, summer romance towards contemporary pop and downtempo funk, strangely reminiscent of 90s R&B as in the music of Honne and Shura, while retaining the band’s core essence of deep, reflective lyrics. The minimalistic laid back beats and delicate percussion acts as the perfect complement to Reuben Todd’s unrelenting yet fresh voice conveying the heartache accompanying the all-consuming need to “figure it out.”

With their summer single “Call Me” being hailed as the Sound of Summer by BBC Introducing and making it to the top ten list on Spotify’s UK Viral Chart by virtue of their trademark guitar riffs, indie rhythms and thoughtful vocals, 2016 can very well be called Native People’s year. They have already begun touring in Holland and Germany, playing at prestigious places like KOKO and Club NME. The release of “Figure It Out” has set the tone for the future of the band in November which will see them taking their pure pop sensibility and indie 80s electronic music to the next level since they would be starting their first headline tour with stops at Manchester, Birmingham, London, Newcastle, Bristol and Brighton.

Tags:Figure It Out, Native People, Oz Craggs, The Citrus Clouds