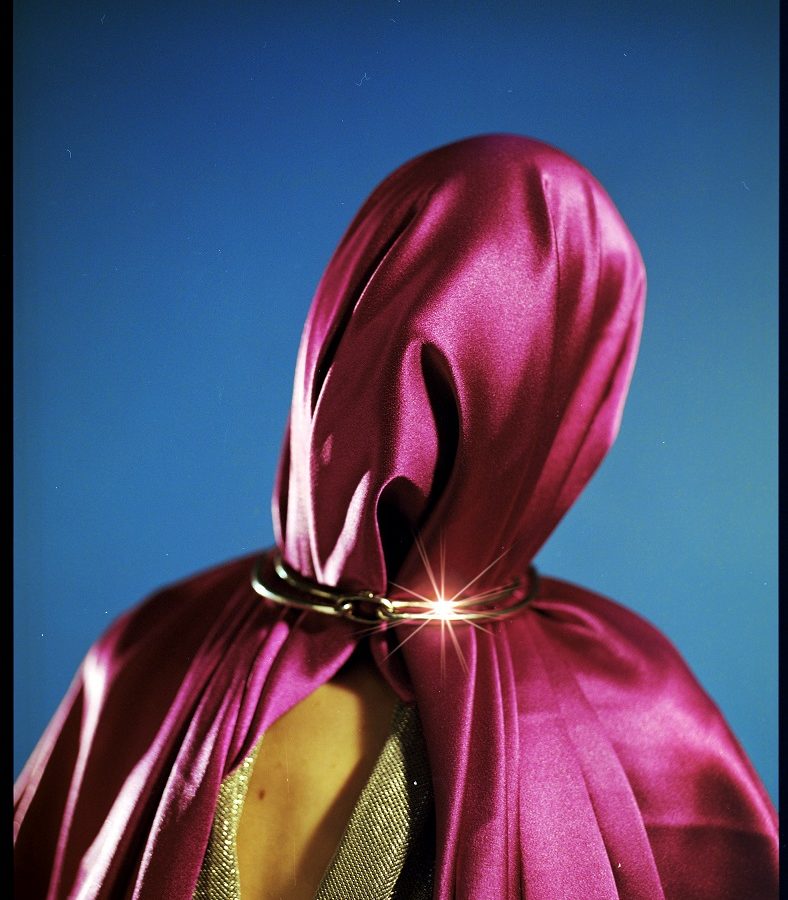 Ugliness can be beautiful when artists are working on it. In the music industry, there is actually no shortage of examples: Marilyn Manson, Nine Inch Nails, or Arca and Jesse Kanda more recently have all explored these traditionally repellent universes. The pain and the gloom both fascinate and frighten. Scars, fluids and entrails are part of us. They are somehow poetic, metaphorical and meaningful. Whether you’re alive, hurt, or dead, they’re eventually closer to our truth and lives than any other embellished pieces of art.

In the surgical video for their debut single “Ritual”, which was inspired by the works of visionary designer Gareth Pugh, NAVA dive into the visceral to sing about the evil sides of love. The visuals are raw and epileptic. They showcase images of skin folding and cuts and the voice of Iranian singer-songrwriter Nava Golchini comes and sneaks into them like a snake. It’s a beautiful and horrifying depiction of the aches and pains that eat you from the inside.

Iran-via-Milan band NAVA also comprises producer and arranger Francesco Fugazza, Elia Pastori and Marco Fugazza. The foursome’s percussion-driven debut track “Ritual” will easily take you into a trance. Its terrifyingly vibrant synthesizers are captivating. “Ritual” is an aptly-named song which sounds like being hidden under a bed with a uncontrollable urge to see the monster entering the room.