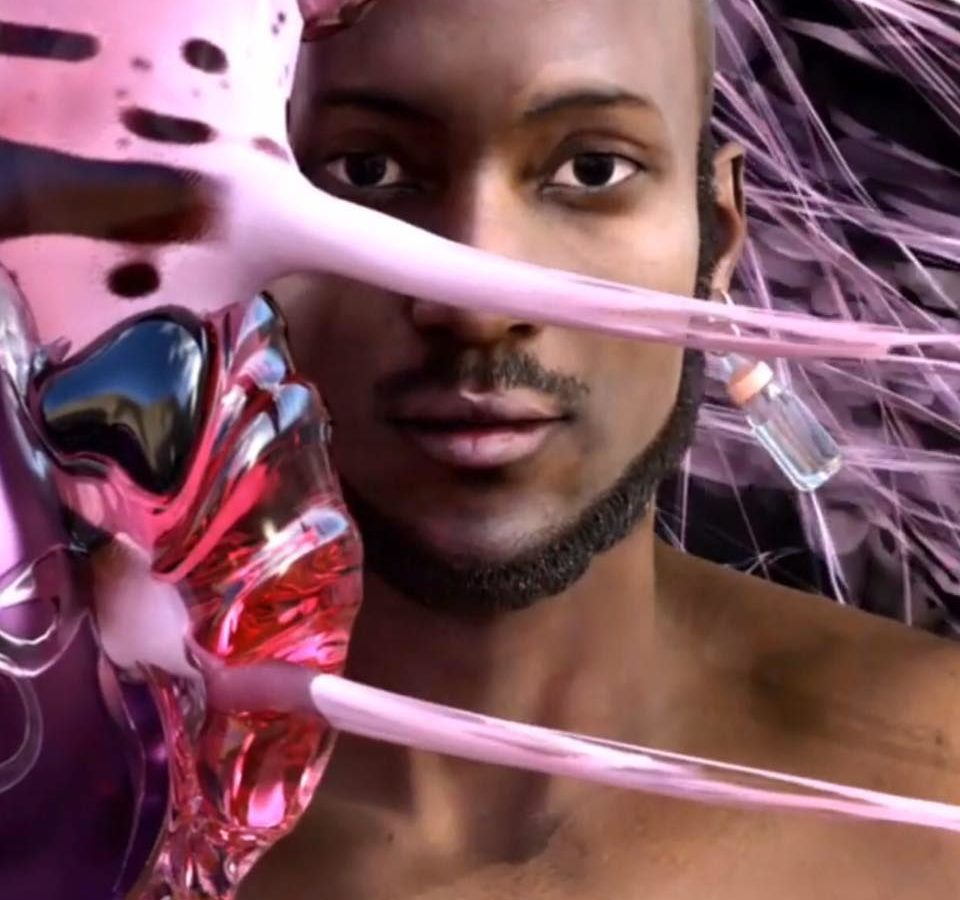 The mixtape explores the large palette of sounds that the producer is capable of mixing up. From quotes of Quentin Tarantino‘s “Kill Bill” to a dancefloor-shaped version of Depeche Mode‘s “Personal Jesus” or Mr. Vegas‘s “Head High”, he doesn’t hesitate on bringing the unexpected. About what’s hidden behind the mixtape, LSDXOXO explained:

Body Mods is a sort of precursor to the album I’ve been working on for the past year. I wanted to construct a moodscape for those listening, involving some of the influences I’ve used for my debut effort. I like to think of it as a compilation mixtape between me and my demons.