search in the clouds
February 16, 2018 Interviews, Newcomer of the week, Soul/R&B, Special Features 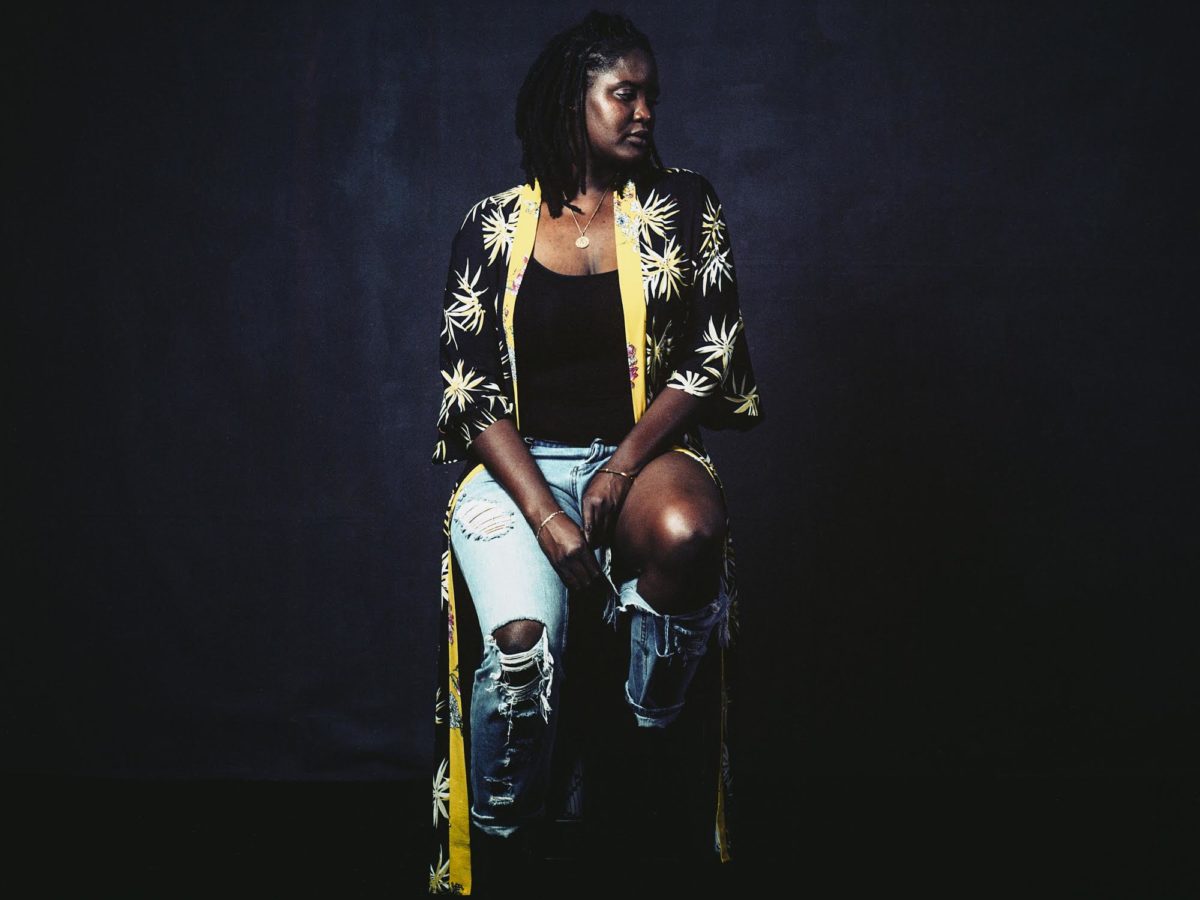 Brooklyn-based artist Kamilah brings her A game for her debut. Alongside collaborator Sho, the artist delivers in “So Long” her former love story that she doesn’t regret.

Valentine’s Day is now over, and we can start putting break-up songs in our website again. The young artist sings to her former lover that she is clearly better off without all the pain caused, and she doesn’t regret anything. With a sultry R&B production and soulful vocals, it was impossible not to catch our attention. We got the chance to discuss her beginnings, collaboration with producer Sho in debut “So Long” and how she would like to collaborate with Anderson.Paak.

My name is Kamilah (pronounced Kah-mee-lah). I’m half Bahamian/half Jamaican, born & raised in Nassau, Bahamas, and am currently based in Brooklyn, NY. Music, for me, is the connective tissue between us as people so it’s important to have intent and be honest when making it. I like to tell stories and make folks feel things. Feels are important.

I’ve been in love with music since I was 3 and making music since I was a 6 or 7 years old. My step dad and I used to make up songs on the way to school in the morning or getting ready for dinner (I definitely had a song about about windshield wipers and another about cole slaw). I had a band in 4th grade called Fire – me and three other girls in my class – that’s the first time I was the ‘artist’ behind the songs I suppose. From there, I kept writing and working on my guitar/production/vocal skills and started getting together with my current crew of collaborators after moving to New York in 2012. We’ve been at it ever since.

What can you tell us about your debut “So Long”?

“So Long” came out of a writing session I had with my friend Sho. We were sharing stories back and forth about past relationships and looking for commonalities. We ended up writing about that moment when you find yourself thinking fondly of someone you probably shouldn’t be thinking about at all and you realize that, even though you’re better off without them, you still think about/miss them from time to time. It’s grappling with sadness and contentment at the same time.

What can you tell us about your collaboration with Sho?

Sho and I met at a songwriters workshop back in November of 2017 and were instant friends. In the workshop we found ourselves squirming excitedly in our seats at exactly the same musical moments. We have similar writing sensibilities and were equally open to each other’s ideas- it was pretty easy. My other good friend Torna (Ronnie DiSimone) jumped in to co-produce with Sho. His technical skill and the way he experiments with sound is really fun to watch. It all blended really well. We’ll definitely do this again!

“I think each of my songs has their own time of day… but I’d say most of it feels like the last bit of a sunset before it’s dark out.” ⁻ Kamilah

If you have to choose one artist, dead or alive, you would love to collaborate with, who would it be?

What time of the day do you think matches your music the best?

I think each of my songs has their own time of day… but I’d say most of it feels like the last bit of a sunset before it’s dark out.

Lots of music and some visuals. Some love songs… some social commentary…. there’s definitely a lot to write about.

If you have a new artist to recommend to us, who would it be?

Sho- He has a new single out on Spotify called “Canopy” it feels so good and its such an ear worm in the best way.