search in the clouds
March 15, 2017 Interviews, Newcomer of the week, Pop, Special Features 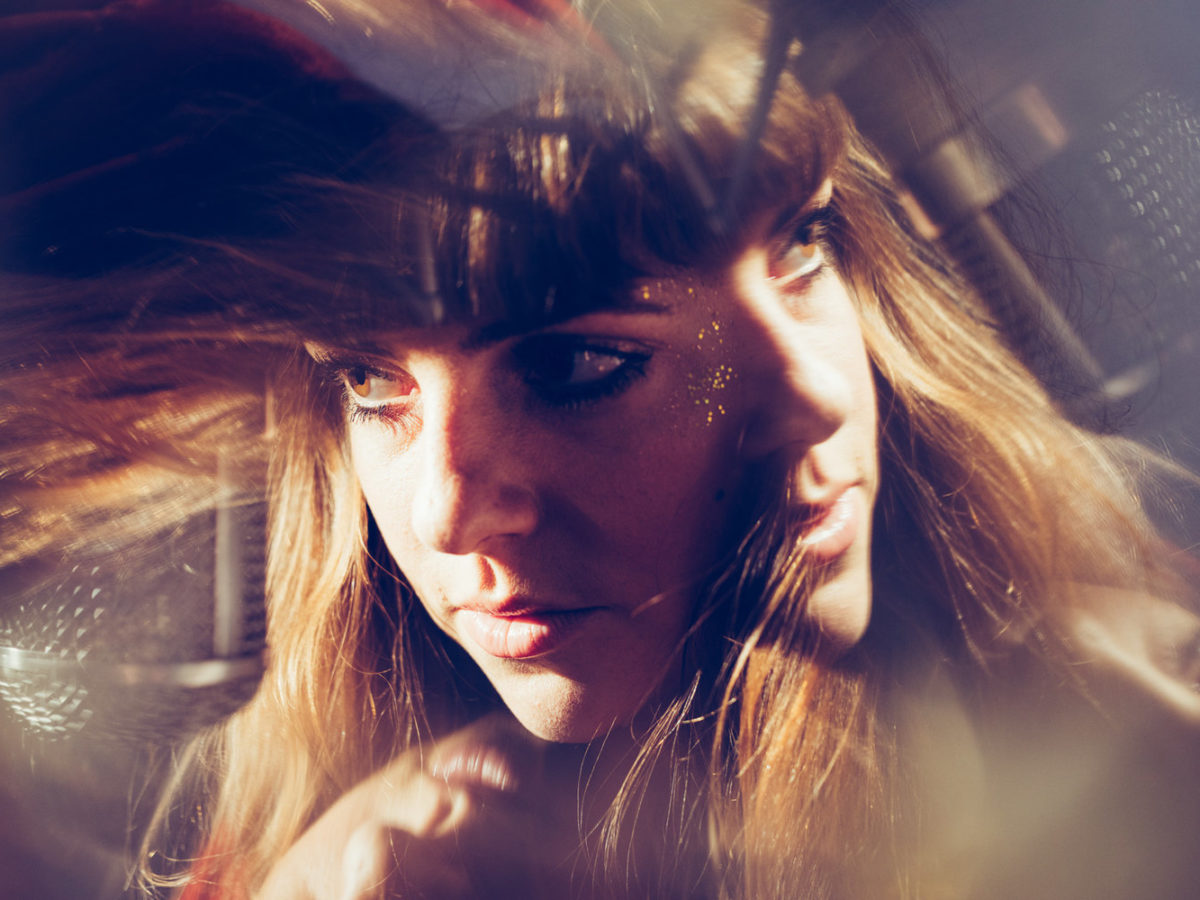 After being selected by our fellow curator Deer Du Bois in one of his playlists, we fell completely in love with B O K E H. Thanks to her debut sweet electro-pop track “I Know You Know”, we were excited to hear that she was about to release an entire EP, out last week.

“Don’t Leave The Fire” is a mix of everything that we love in pop: sad upbeat electronic songs that will make you dance your pain away, alongside, happy downbeat songs. The contrast in her music make her a complex newcomer that we couldn’t wait to know more. After the release of her new video, titled as the EP, she took some time to answer our questions about her promising career.

Hellooo. I’m B O K E H. I was born in South Africa, grew up in New Zealand and now I live in Berlin, Germany – where I make music, struggle to learn German and hang out with my dog, Amy (after Winehouse). I’m a nobody, so you won’t know me..

My parents had an old piano in the corner of the garage- which was also a kind of make-shift wine cellar also, so it was always dusty and covered in bottles. The first songs I wrote were down there, when I was about 14 years old. I remember it was always freezing as I lived right by the sea so the icy breeze would sweep through. I used to clear off the dust and stumble my fingers about the keys, very shyly singing and hoping my brothers wouldn’t hear me (as I feared they’d tease me). 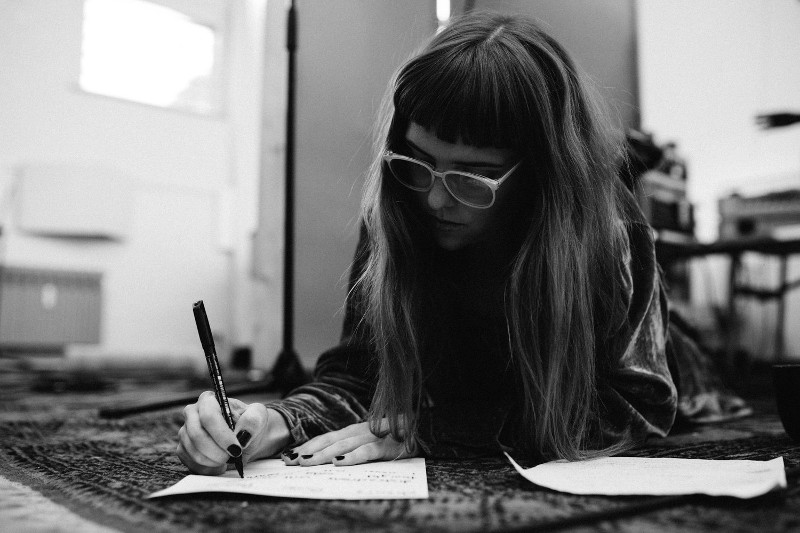 I was always way too shy to sing in front of people.. I still am! Singing has to be the most frightening thing for me, but ultimately I discovered it could also be totally liberating and has definitely given me the most freeing, highest feeling I’ve ever felt. After high-school, I became an actress for six years. I ended up in Berlin, a boy I loved brought me there. We were young and idealistic, a filmmaker and an actress. We played a little ukulele on the street everyday to get by- that was where I really started to sing in front of people for the first time properly. Over the next five years the band grew to six members, with two albums under our sleeves. Last year, that band called Charity Children went into hiatus and so I decided to start my own musical odyssey. Thus, B O K E H was born – she’s my artistic alter-ego and a glimpse into my imaginaire – the beautiful and the painful, the colourful glitter, the utter madness. This is my first solo musical project and surely the most personal thing I’ve ever made!

“[The debut EP], it’s a step inside the duality of my imaginaire – a glimpse of the beauty and the pain” ⁻ B O K E H

What can you tell us about your debut song “I Know You Know”?

It’s a song about someone who is scared of intimacy… I wrote the song together with my dear friend and producer Wouter Rentema. We recorded the song in various make-shift and real studios about Berlin, including a vocal booth “tent” in my living room and the majestic wooden hall at Vox-Ton Studios. I feel incredibly fortunate to have worked with some amazing guest musicians on the song too, including the effortlessly talented Thijs Lodewijk – who we recorded synths with in a disused chapel in the middle of nowhere in the Netherlands.. It was a mad vibe.

..in the darkness of intimate settings and wild neon nights, great jamborees and great pain – together with those I have loved and those that got lost that I’ve ultimately had to let go.

“If there’s anything I’ve learnt in the last year, it’s that people aren’t what they “seem” at all” – B O K E H

In your EP, we can find some very sweet intimate, playful songs like your debut track, while there are others like “Great Heights” and “Forget The Rules” that are very stadium like pop songs inviting you to dance. What’s your character like? Shy and reserved or more loud and powerful?

Yeah, you’re absolutely right in being somewhat confused by the different styles within my EP. “Don’t Leave The Fire” is comprised of six songs, so it’s kind of a mini album actually. It’s a step inside the duality of my imaginaire – a glimpse of the beauty and the pain. So expect to hear some intensely sad numbers which are perhaps balanced out by the more upbeat, joyful tracks. People have said to me, “you seem so happy, why is your music so sad?” …If there’s anything I’ve learnt in the last year, it’s that people aren’t what they “seem” at all. Hopefully that answers that one 🙂

What can you tell us about the new single “Don’t Leave The Fire” and the new video that comes with it?

“Don’t Leave The Fire” is about leaving a relationship while it’s still hot, for fear of one selves or fear of intimacy. This is quite a common theme on the record. I’m an actress also and I love filmmaking. Actually, when I’m writing and recording, I already have the videos in mind. For me I knew this always had to be set in a go-kart racing rink. That’s what I imagined. The video is pretty ridiculous, as you will see [laughs]. I had a lot of fun making this with some amazingly talented friends. My hope is to make a video for every track on the EP.

You work with many people to do your music, even with Wouter Rentema, the drummer of your former band Charity Children. How does it all work, and how do you pick the people you work with and create music together?

I’ve been very fortunate to meet so many talented musicians and filmmakers to collaborate with – mostly in Germany and The Netherlands. Since the EP was made with very little money, everyone that collaborated on the record was basically doing it for free. So that meant that only the people who connected and believed in the project would devote their time to it. I felt so much love coming in and we got studio spaces for free and amazing opportunities to record with such talented guest musicians. It was a vibe. I dunno, I’ve never had such a smooth creative process before in my life. The lights were always turning green.. It was a nice.

Check out “Myenemy” by a band called Parcels. Major vibes.