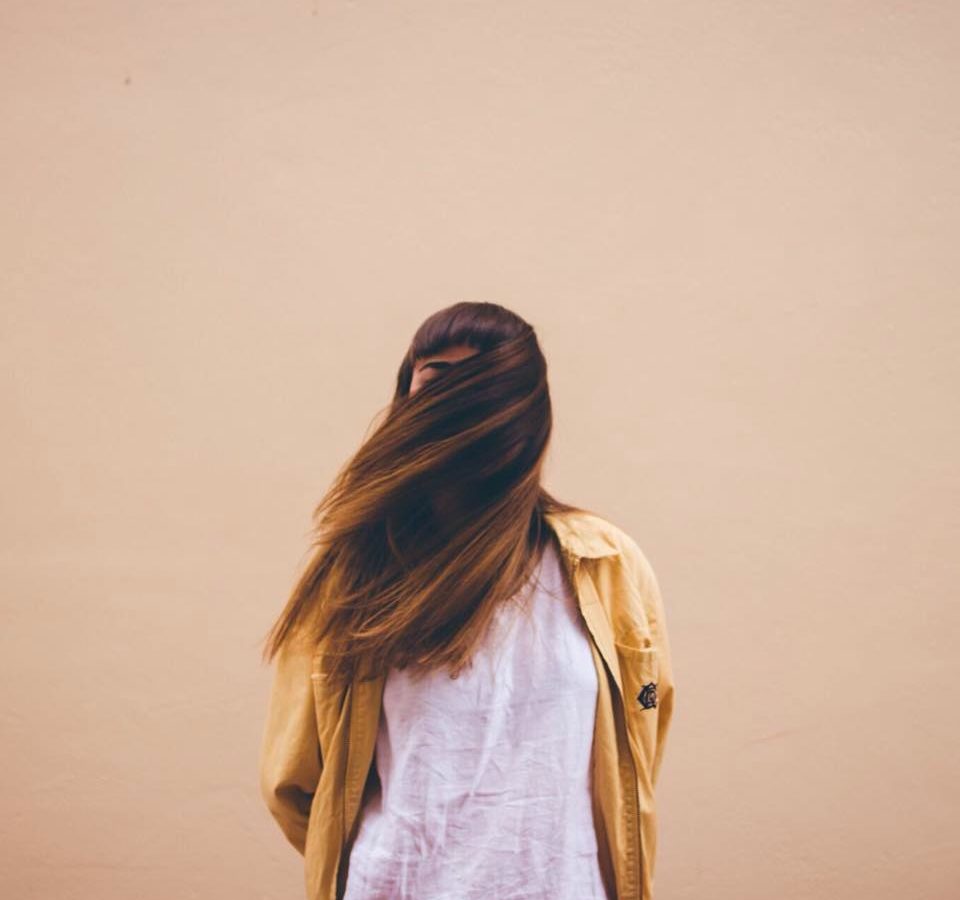 A mix in between Grimes and Patrick Wolf, Melbourned-based new artist Yollks shared her debut track “Return To Sender” a few weeks ago, grabbing our attention thanks to her sensibility and incredible song-writing.

Her approach to pop music is through experimentation with her own voice and sounds creating a melting-pot of electronic vibes, lo-fi music and dream-pop. Being inspired by eggs, memes and nostalgia, Elle Tayla (her name in mogul life) took some time to answer to some of our questions.

What is your musical background and when did you start making music?

I learnt guitar for quite a few of my high school years and taught myself how to sing when I hit year 10. But it was only after I moved to Melbourne a few years later that I started to teach myself how to use programs like Logic and equipment that would allow me to record and produce the music that I wanted to make.

What does your name mean?

It’s just a reference to eggs and I threw a double “L” in there because my name “Elle” has two “Ls” as well.

Overall I’d describe it as dreamy and lo-fi. But a review recently came out that described my music as “dark dance” electronica which is also pretty spot on.

What can you tell us about your first release “Return To Sender”?

It got a bit of everything, synths, vibes, ambience, angst. It’s a nostalgic song about letting go.

Australia is getting a lot of attention thanks to their amazing approach on pop music. Why do you think Australia exports so many good pop songs?

I think we just have a community that thrives off live music and the social aspect of going to gigs and festivals. Especially in Melbourne. From there it makes it so easy for musicians to befriend one another, refer each other to places and people that can help them out and get their music out to the public.

“I just love getting inspired by what my peers are doing and making.” – Yollks

How does your country influence your music?

I just love getting inspired by what my peers are doing and making. I think it’s easy for people to look at someone who’s doing really well or making really great tunes and feel jealous or envious, but for me I like to draw inspiration from people like that instead because then it’s always going to result in me improving and stepping up my game.

What can you tell about your future, Yollks?

There are a lot of memes involved.

What can we expect from you?

What advice would you give to young artists who are about to release their debut track?

Promote it! Don’t be afraid to hit up blogs and media and get them to review it/post about it.

Do you have any songs to recommend us right now?

“Wooden Moon” by HUIAS is always a fave of mine.