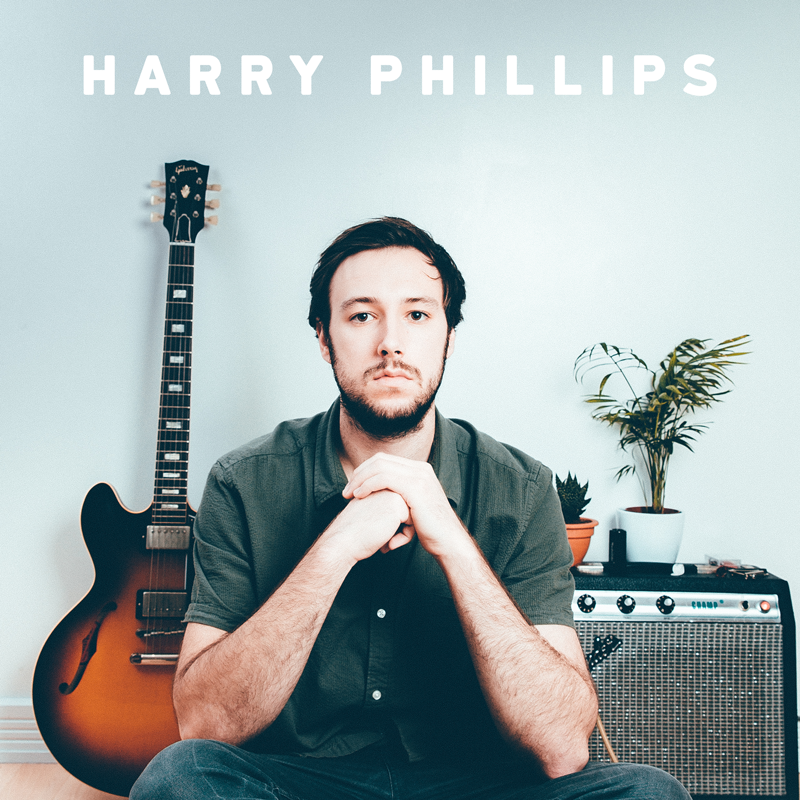 Facing the quantity of good music you can find on the internet, it is our absolute pride to introduce you, every week, to artists we believe in. This week, we are focusing in 23-year old London-based artist Harry Phillips, who shared intimate folk ballad “Bimini.”

Playing the guitar for almost 15 years, he finally decided to release his debut track to launch his promising career. “Bimini” is a sweet lullaby that reminds us of simply enjoying our lives and appreciating what we have. Making us think of Sufjan Stevens, the track is a mix of sweet guitars and smooth vocals. While the song follows its path, the artist turns into something more complex by incoporating a saxophone, performed by Dan Brown. This part creates an incredibly touching climax. Harry Phillips took some time to introduce himself, shared his inspirations, his musical background, and what we can expect from him in the future.

My name is Harry Phillips, I’m 23 and am a songwriter from outside London.

What is your musical background and when did you start making music?

I’ve been playing guitar since I was 11 and have been obsessed with it since then. When I was 18 I started turning to songwriting properly and have since then been trying to learn and progress as a musician and a writer. 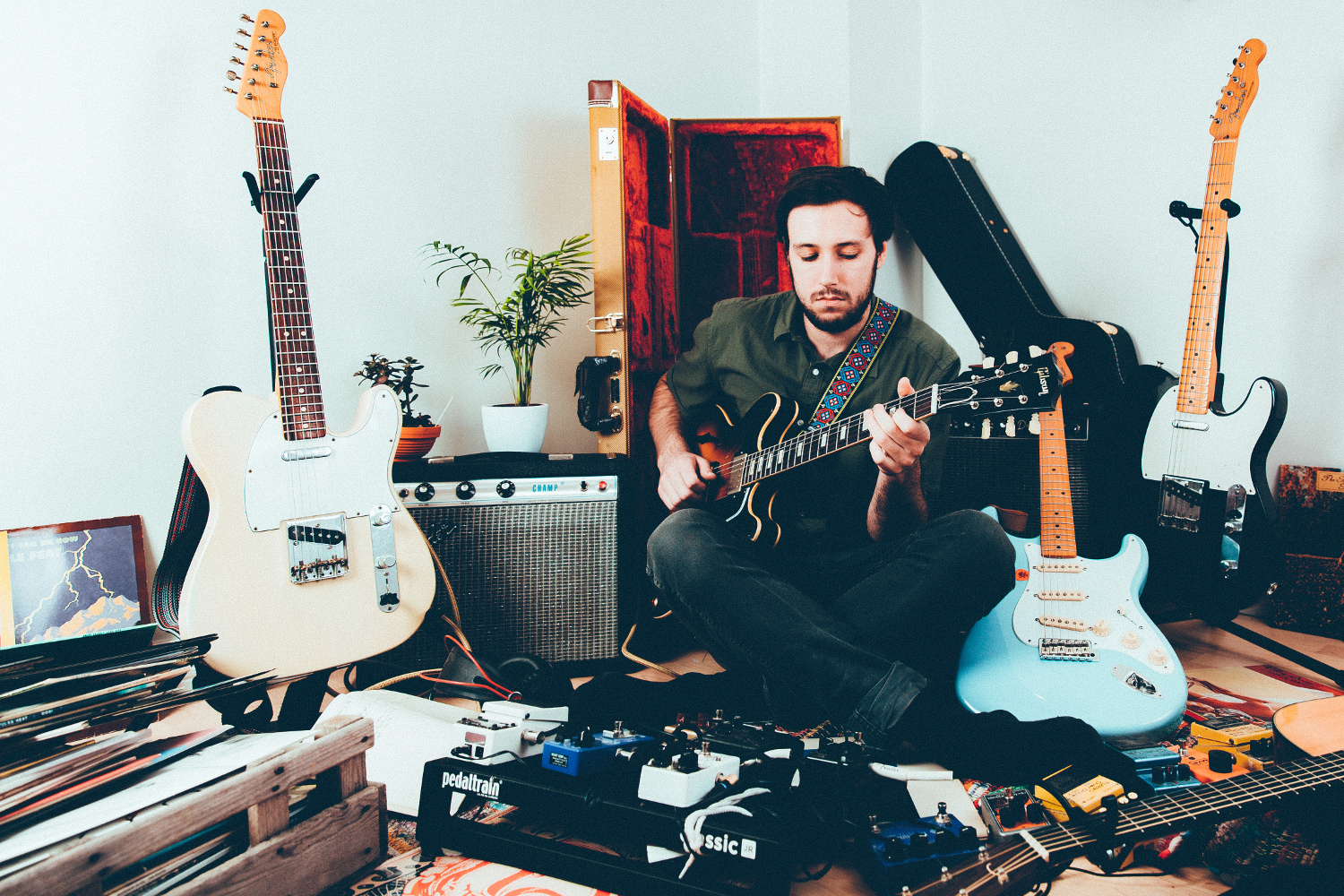 What are your influences?

I’ve been influenced by so many genres but the common theme is great and interesting guitar playing. My younger years were filled with Pink Floyd, Hendrix and Zeppelin and now I listen to everything from Ry Cooder, JJ Cale, Bon Iver, Hiss Golden Messenger right through to Bill Frisell and Julian Lage. As someone who can’t work out spotify or downloading music, most of my listening comes from buying whole albums so I think I take more inspiration from an album rather than an artist – over the last few years “Sound and Colour” by Alabama Shakes has really influenced the way I approach recording a song, and “Carrie and Lowell” by Sufjan Stevens really changed the way I wanted to write lyrics.

“Every song I put out is just another small part of the bigger picture.”
– Harry Phillips

What can you tell us about your debut track “Bimini”?

“Bimini” actually was written during and after a short trip away in 2015. I was listening very intensely to “Carrie and Lowell” by Sufjan and wanted to write something that incorporated that soft simple finger-picking style that he used so well, as I was getting stuck in rabbit holes trying to chase electric guitar riffs and intricate playing. The lyrics are fairly vague but mostly attempt to paint a picture of a tropical storm hitting an island. “Bimini” is the first act in a Hemingway novel, and is an island that reminded me of where I was when I first wrote the guitar part. It’s loosely based around the idea that we can be in paradise with stunning sunsets around us but if something isn’t quite right within us it can be very hard to appreciate what’s around you. The song features Simon Treasure on drums and Dan Brown on Saxophone and was recorded on the hottest nights of the summer at Resident Studios with Thomas Hill. We attempted to build the song differently to usual by using drum and slide parts that sounded as if they didn’t quite fit with the ‘back-porch’ style of acoustic guitar and vocals. The last 2 minutes of the song I like to think of as the storm sweeping across, it contains piano that sounds a bit like bass guitar, guitar parts that sound like piano, drums that sound a bit like thunder. We really tried to just get creative and perhaps a bit pretentious with it.

Do you feel the pressure about your debut track?

I don’t feel a lot of pressure with anything really. Every song I put out is just another small part of the bigger picture. I’d just like to think that with every song I put out I can hear the progress I make in terms of writing and recording with conviction.

What can you tell about your future? What can we expect from you?

I have a song called “Only Human” that is finished and ready to be released, so the plan is to make that live as soon as “Bimini” has had some time to do the rounds! Other then that the future holds more playing more writing and a lot more listening.

A few records I’d strongly recommend finding that came out this year or last are “Are You Serious” by Andrew Bird (produced by Blake Mills who did “Sound and Colour”), “Mangy Love” by Cass McCombs, and “Frogtown” by Anthony Wilson.