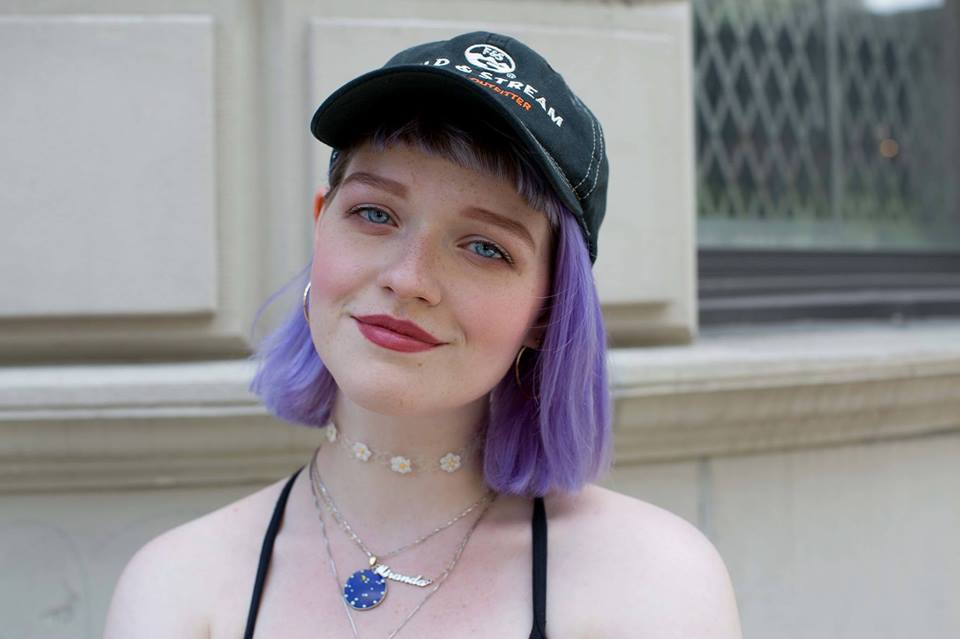 Read our interview with NYC’s up and coming pop artist Mïrändä, who has just self-released her debut EP Empire.

We’re always proud to show you new artists that we think are destined for stardom. This week, we’d like to introduce you to a New-York-based newcomer named Mïrändä. While any electro-pop fanatic is bound to fall in love with her, she truly mixes all different types of genres with magical vocal performers. A producer and singer alike, Mïrändä is starting her career strongly, considering she decided to release her entire debut EP, Empire, without unveiling any singles first. Managing to capture all of our senses with her music, each individual track is a platform through which she displays her incredible knowledge of all things pop. Somehow, it sounds incredibly Scandinavian, which is, of course, a compliment, considering Northern Europe is well known for producing some of the best pop in the world. Mïrändä took some time to introduce her music, her inspirations, and her roots in our recent conversation with her.

My name is Mïrändä, and I’m an electronic music producer and artist. I identify with genres such as Electronica, Experimental Pop and Dream Pop. I have two cats and I like watching FX Makeup Tutorials in my spare time.

What is your musical background, and when did you start making music?

Growing up I went to a classical music school where I played violin and sang a little in the choir, but I never thought about writing my own music until my sophomore year of high school. I had an assignment to make a short film, and on a whim I decided to write an original song and shoot a music video for it. I got positive feedback from it so I kept writing little singer/songwriter ditties.

What are your influences?

Some of my biggest influences are Broken Bells and Grimes. The lead singer of Broken Bells, James Mercer, has this incredible way of interweaving genres of music, which I find so interesting and inspiring as someone who’s musical taste is very eclectic. When I discovered Grimes, she made me realize that I could do it all – write my own music, be my own artist, and produce myself. Once I came to that realization everything just clicked for me.

I almost like to think of my songs as dreamscapes. I know for me personally, each song transports me to a different world that I’ve created. A song like “Cruel 2 B Kind” feels like flying. It’s full of quirky synths, it’s playful and carefree and full of endorphins, while a song like “Empire” feels like a vast desert war zone. There are images that always come up in my head while listening to my songs and I would hope that some of those images come through for others as well.

You released your EP all at once! What can you tell us about it? How would you describe each song?

Last year I left Clive Davis Institute at NYU so I could spend more time writing and recording. The program was very business oriented and not at all what I’d hoped it would be. I spent my time off putting Empire together and experimenting with the production side of my music. This EP means a lot to me – each song is a moment from a crucial time in my life and I’m very happy with how it all came together.

You are from New York but your music sounds deeply Scandinavian. How would you explain that?

Maybe it’s in my DNA since I actually have Norwegian and Swedish ancestry… But I feel a natural attraction to 80’s synth sounds and pretty much anything rhythmic or bassy and nostalgic sounding. I also grew up listening to a lot of Celtic music, and I feel like that sneaks it’s way in there as well.

Did you feel some kind of pressure with it being your debut EP?

Yeah, definitely. It was a big deal leaving school, a “safe” place, and pursuing music full time… And since it is my debut EP and I’m handling all of my own PR, there has been a lot to figure out along the way. I think I’ve gotten the hang of it, though.

What can you tell us about your future? What can we expect from you?

There’s a music video for THEM, shot by my crazy talented friend Jared Rosenthal, coming out a few weeks from now. I’m also in the process of putting together my live show, which should be fun! A picture of the upcoming video is below. 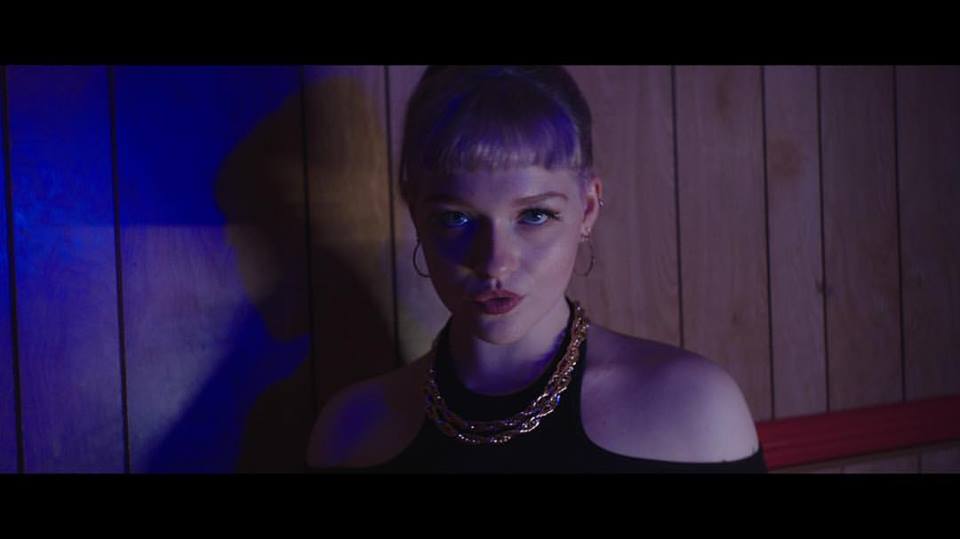 None of these are new releases, but anybody that hasn’t heard these 3 songs is missing out:
– 15 Step – Radiohead
– Get Free – Major Lazer ft. Amber of the Dirty Projectors
– Oblivion – Grimes