search in the clouds
February 12, 2018 Newcomer of the week, Pop, Special Features 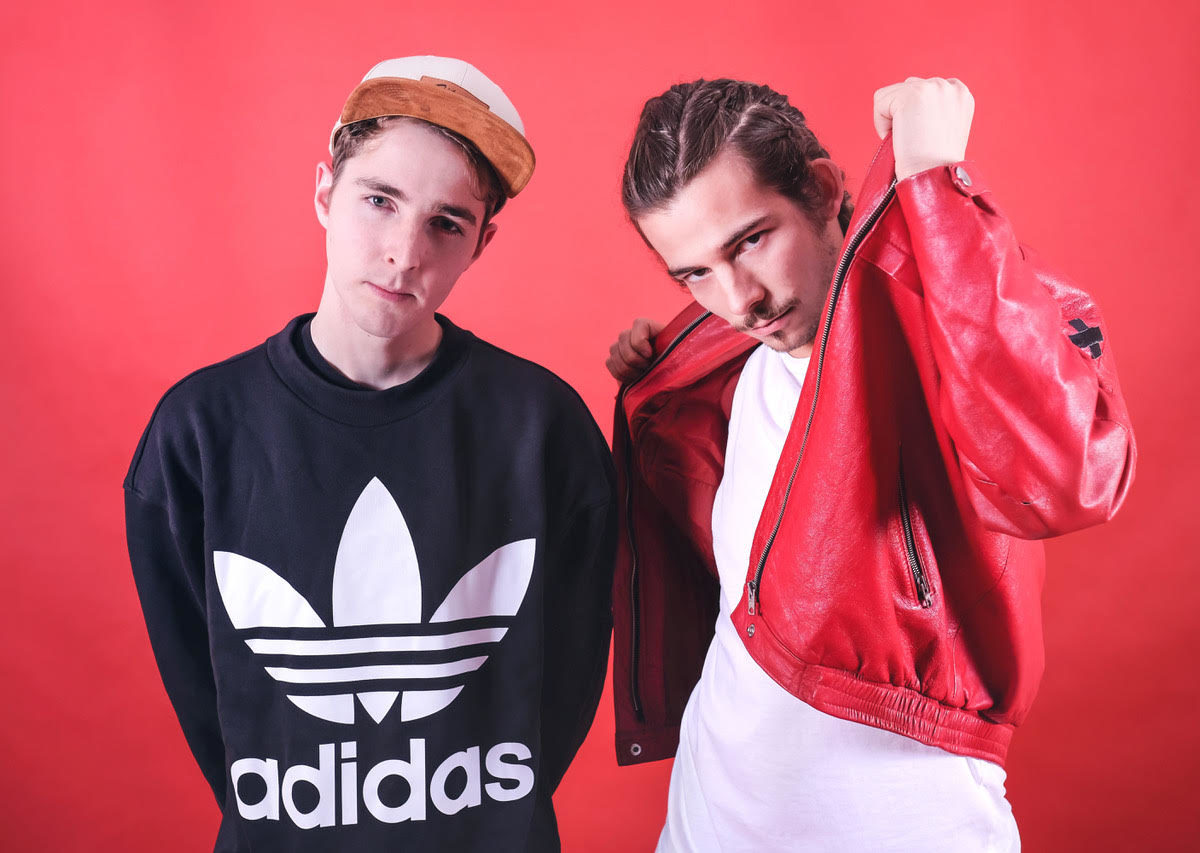 The young men behind Ekaruz; Nicolas and Marius, created quite an imposing debut single “Wild Horses” buoyed by huge-sounding percussion and uplifting synths and strings in spades.

Hailing from Odenwald in Germany, the two high-school friends went to Frankfurt’s Goethe-Universität together. While studying there, the young men kept on feeling something pulling them back to creative enclaves. This inspired Ekaruz‘s first single “Wild Horses”: an ode to youth, audacity and finding the courage to do what you really love in life. “1000 trials break the chains” sings Nicolas insisting you should break free and never give up fighting for your dreams.

While travelling around the world, Ekaruz stopped by Bergen in Norway to work with Odd Martin Skålnes (Sigrid, Aurora) on additional production and the mixing of “Wild Horses”. As often with Martin‘s works, the chorus bursts out with unbridled energy hinting at something more anthemic in line with the song’s Churchillian message. Nevertheless, it is the androgynous vocals of Ekaruz that stand out, recalling Joe Newman‘s (Alt-J) great nasally vocals at times. Watch the accompanying video here: