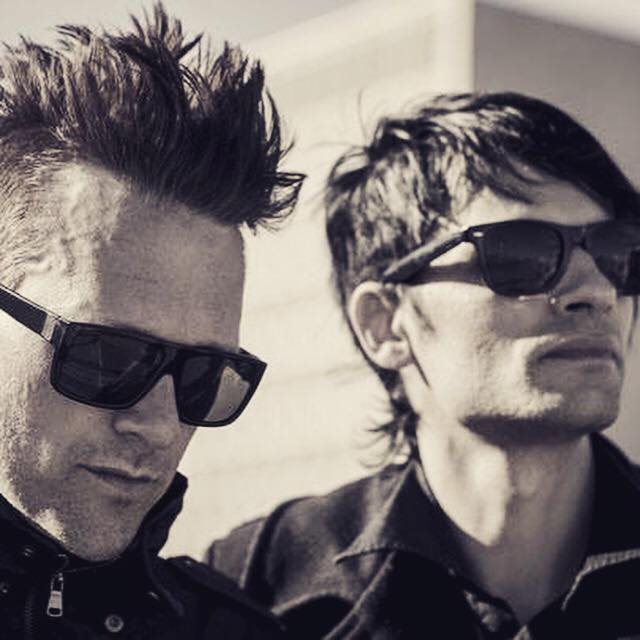 Texas’ duo Night Drive is gearing up for their upcoming album slated for early 2017 with the release of the first single titled “Rise and fall”. The track keeps the duo’s signature of balance between energy and tranquillity akin to the glossy, echoed Interpol and Lower Dens vibes.

Speaking of the song, the group described it as an:

unexpected change as two people find themselves going in different directions. A sudden and untimely break-up. Fuzzy keyboards and ethereal textures float in the stratosphere while an energetic rhythm section pulses underneath an emotionally charged vocal melody.

The duo came together when the woman they were both dating – unknowingly, though – died in a car accident. That formed the beginning of Rodney Connell and Brandon Duhon’s journey of providing the world with synths and harmonies. Their new album is expected to drop on November 24, 2017.