search in the clouds
August 21, 2017 Interviews, Newcomer of the week, Pop, Special Features 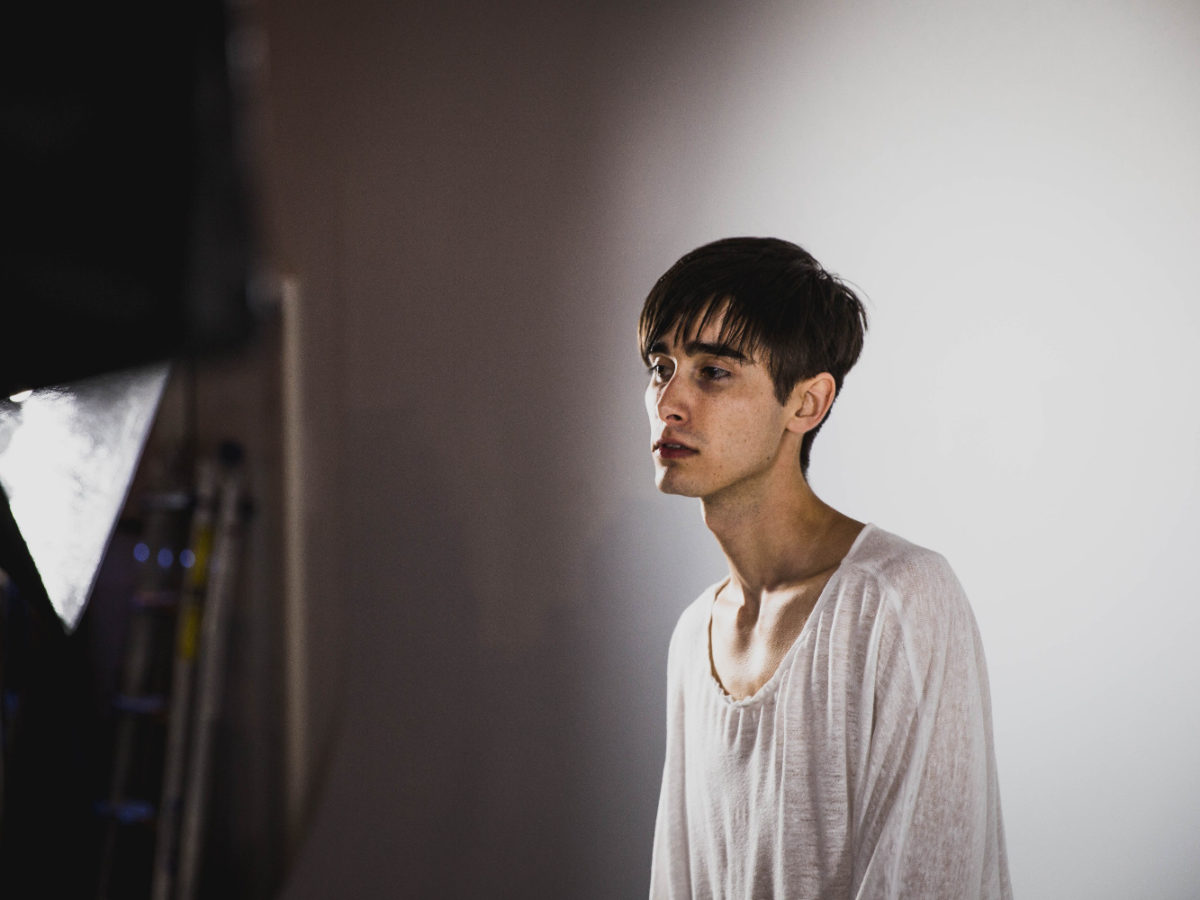 Rock alternative new artist Noah de Leon doesn’t hesitate on getting deep in his debut track “Better Days” where he reflects on a past relationship and its ups and downs.

Reminding the likes of Morrissey, the young Detroit-based artist started playing music at the age of 14 in different bands around the area. Playing at a such young age shaped his career as an artist, defining himself by now as “post-emo pop star.” His first single “Better Days” is the result of a collaboration with producer Cheer Captain who helped him exorcize this old turbulent relationship. We had the chance to discuss with Noah De Leon about his debut, inspirations, what’s next for his career and more.

Nice to meet you. My name is Noah. I make post-emo pop music out of the Detroit area in the United States.

I’m a solo artist, but I regularly collaborate with Cheer Captain, a friend of mine who produced and helped write this track along with a number of others that I’m preparing to release in the near future. We started working together after meeting at a gig my old band played in his hometown.

What can you tell us about your debut “Better Days”?

“Better Days” is about the two years of my life I spent in a turbulent romantic/creative relationship, and the time I took to get back to a human-feeling headspace again. The whole experience gave me a much clearer perspective on a lot of personal changes I needed to make in order to find out exactly who I was, and that fed directly into the music that I began to write during and after that era of my life. I wanted the minimal production of the song to make you feel like you were inside my mind, as unclear and foggy as it was at that time.

How would you describe your music and why?

I’ve always enjoyed pulling influences from as many places as possible when writing music. I write pop music in the sense that I like to build melodies and sing lyrics that touch familiar places, but with production and instrumentals that put a post-modern spin on the typical pop format. My brain never stays in one place for too long and naturally neither does my way of writing music, and that’s my favorite thing about it all.

I grew up playing guitar in noisy emo-rock bands, but then would get home from a gig and put on Radiohead or Kanye or something else- it’s always something different. As far as lyrics, I tend to record whatever comes directly to my mind at the time, even if it doesn’t sound like something singable. It eventually finds its way, and it’s a lot more natural for me than sitting down and intentionally trying to write about any specific topic. Sometimes I won’t know exactly what a song is about until I’m already recording it.

“I’ve been recording myself singing and playing guitar since all I had was my grandmother’s old tape machine.” Noah de Leon

How do you start creating music?

I’ve been recording myself singing and playing guitar since all I had was my grandmother’s old tape machine. I eventually started producing my own demos on Garageband in grade school, and the rest is history.

If you have to compare your music with a meal, which meal would you pick?

[Laughs] This is a great question. Probably a really tasty, homemade vegetarian stir-fry. It fills you up in ways you didn’t expect when you took the first bite, but you finish feeling like you’ve learned something brand new about your taste buds.