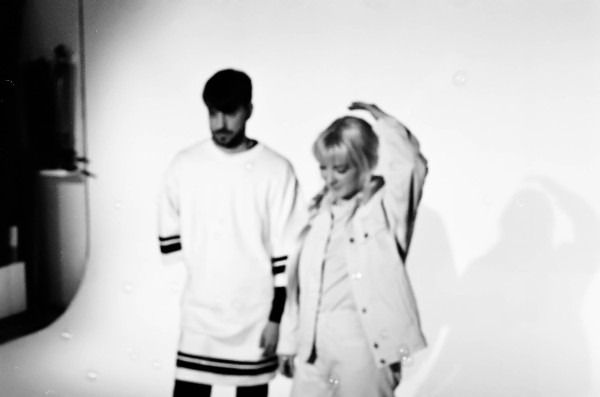 After conquering our hearts with their previous single “For A Ride“, German producers NOVAA and LO share promising third single “Go There”.

As a result of their collaboration, the duo will release their album “Lights” on September 29 via Majestic Casual Records. Tainted by different genres, ranging from pop to electronic and R&B, they are ready to surprise us with their German savoir-faire. About this track, they stated:

“Go There” is about empty promises and letting go of someone that doesn’t really want you. It’s the moment you realize that you’re put on hold and that it’s not a romance but a game. The bubble you lived in pops and you find yourself playing a role and being someone that you don’t want to be.