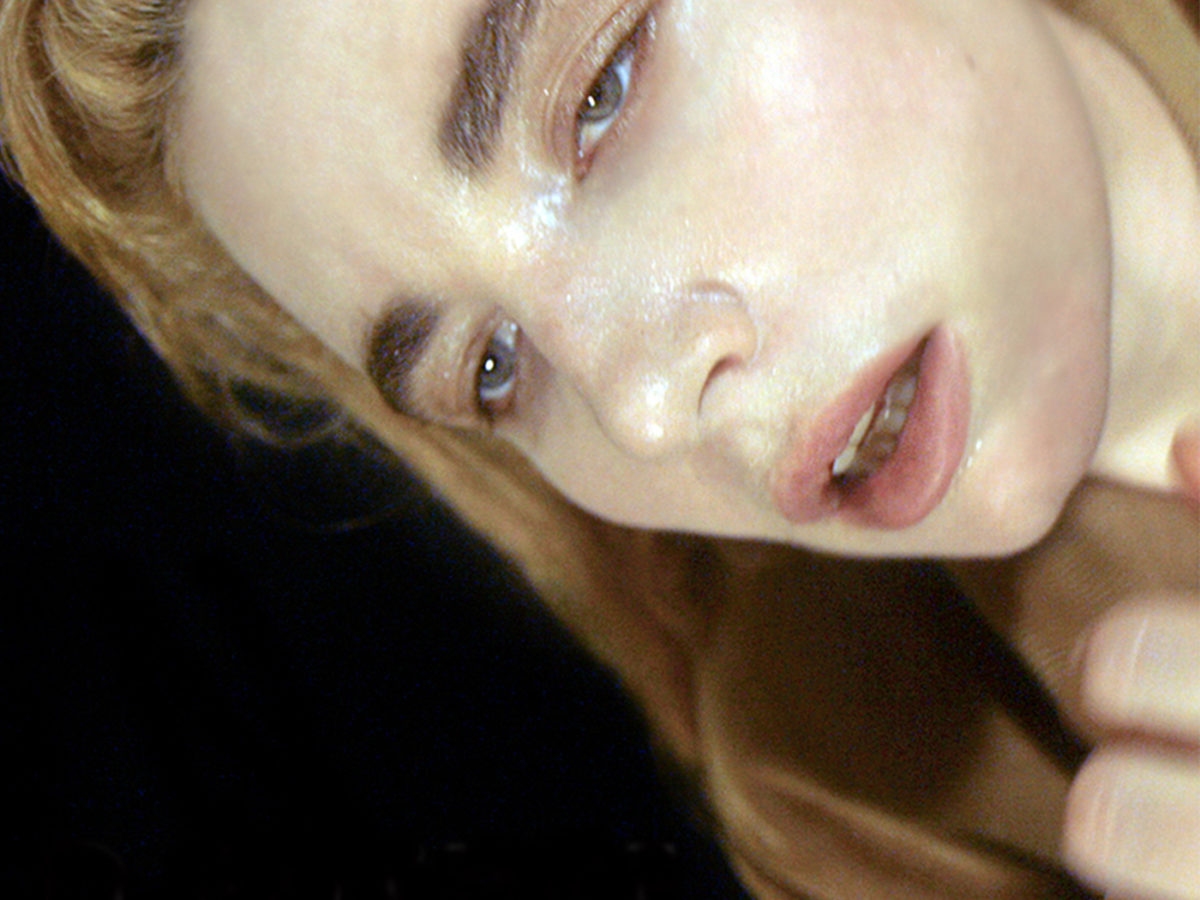 O Future‘s “Stay” is taken from their new album to be released later this year.

Consisting of South African singer and actress Katherine Mills Rymer and Danish multi-instrumentalist Jens Bjornkjaer (famous for having composed the amazing soundtrack for Lars von Trier’s “Melancholia”), O Future is the new artistic moniker for these two music veterans who had already teamed up under the name OOFJ a few years ago. Propelled by a frantic beat that is soon followed by Rymer’s eerie vocals, O Future’s new single “Stay” is a thing of beauty, the kind of thing that you could have expected from Björk in the 2000s.

A maximalist four-minute track brimming with myriad arrangements that could be described as cinematic, “Stay” finds O Future relying on repetition and sonic multi-layering to conjure up its equally compelling and uncanny atmosphere. But O Future’s new single is hardly the kind of track that does the same thing over and over without any further purpose. Instead, it builds up to a breath-taking climax that includes Mills Rymer yelling the song’s title. It’s all even more powerful combined with the song’s video, which ends with Rymer dancing after three minutes of doing her best Linda Blair impression. Now based in Los Angeles and with a new album lined up for release this year, O Future are bound to be one of the names to follow in the latter half of 2018.