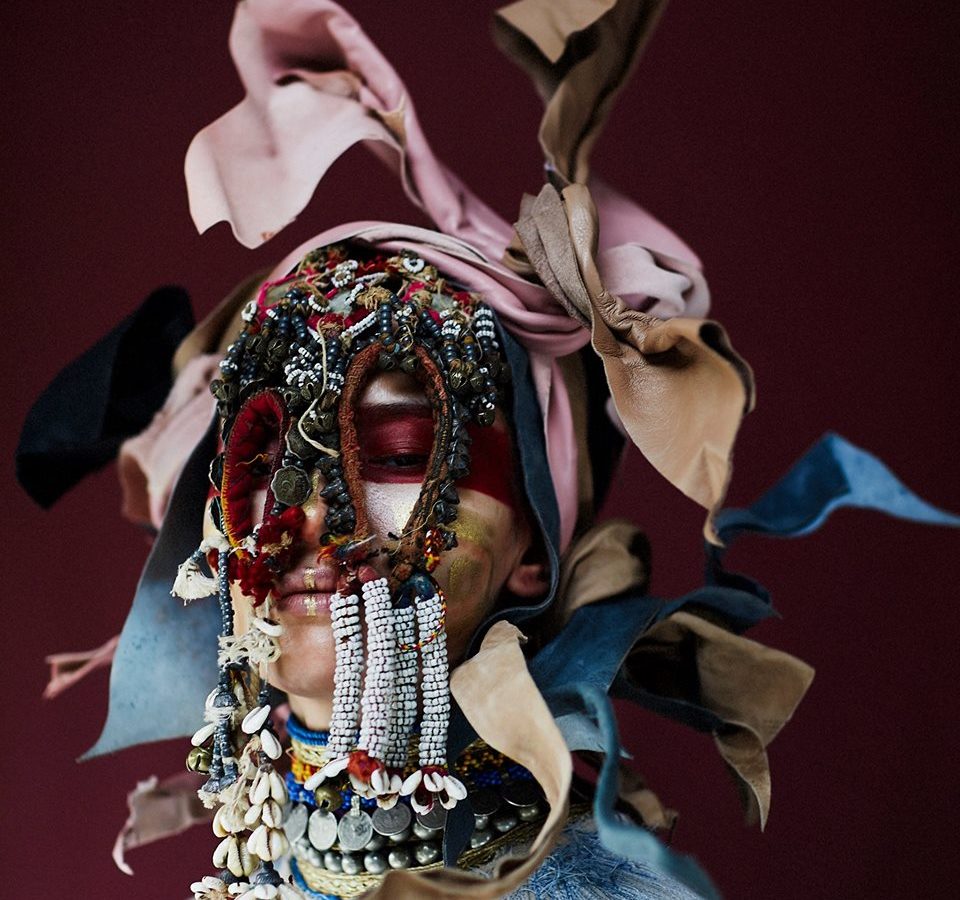 The emerging scene of Japan has been capturing the world for a few decades. Going from vastly known J-Pop bands to the never been more visible Japanese DJs, the country is becoming more and more influent in a world less and less dominated by the one superpowerful industry. ODEO is a duo formed by Julia and Yuma that are preparing their rise on the shoegaze genre with the chef-d’œuvre debut “White Crow”.

Inspired by the cold Icelandic landscapes, where they actually met, the duo uses their inner melancholy to captivate the listener. Their music is all about contrast: the video was filmed in Tokyo, one of the most populated cities on Earth, while their music just floates, making you forget the busyness of their home country. We got a chance to discuss about their music, inspirations and how they want to inspire others to get more into the Japanese music industry.

Thank you very much for having us. We are ODEO, an artist group from Japan, led by Julia and Yuma. It is an honor to have our debut song picked up at Highclouds.

How did you guys meet and decide to start doing music together?

We first met when we were performing at the same live concert in Japan. Some time later, we met in Iceland when we were both in Europe for work. As we spent time sharing our music, time and experiences there, we started to work together naturally.

How were you guys introduce to music? Did you play any instruments when you were kids?

Like any child naturally does, we enjoyed singing, and playing the piano. We believe that young and fresh music influences are very important to our music.

What can you tell us about your debut “White Crow”?

The song can be listened to in so many ways, and we would like everyone to enjoy the song in their own way.

Why did you decide to release it as the first taste of your music?

Actually we did not decide to release the song first.It was more as if though working on this song together, led to the formation of ODEO. If it weren’t`t for this song, we may not be here today as such, so it is a very important song for us.

How did you meet Kosai Sekine and why did you decide to collaborate with him?

We met roughly 8 years ago, and since then, we have always wanted to work together. The music video for “White Crow” is the collaborative work that we have been looking forward to for a long time.

“We hope to create music that will encourage people to open their eyes and see things from a new perspective.” – Odeo

We put a lot of thought into our music. We want to take our listeners back to beautiful moments they have experienced in the past. Moments where we find ourselves attracted to the rays of light of the setting sun, or the soothing sound of rustling trees. Something that surrounds us from the outside, but at the same time has meaning to us, somewhere deep within. This gap is something we find very intriguing, and want to express it through our music. Tribal and Electronic, Divine and Worldy. We want to create music where these contrasting gaps can coexist.

If you had to choose a season that fits your music, which one would it be? Fall, winter, spring or summer?

It is hard to choose 1 season because it really depends on what country. We would like to say that our music lies somewhere between fall winter and spring.

What can be expect from you guys in the future?

Music filled with new inspirations. We hope to create music that will encourage people to open their eyes and see things from a new perspective. More specifically, we have our second single coming up soon, along with a very limited vinyl record for our first two songs.

Do you have any songs that you’ll like to recommend to our readers?

We have so many, especially many upcoming artists from Japan that make amazing music. We hope that ODEO will serve as a bridge for people to listen to more quality music from Japan.