Oscuro – All in my Mind 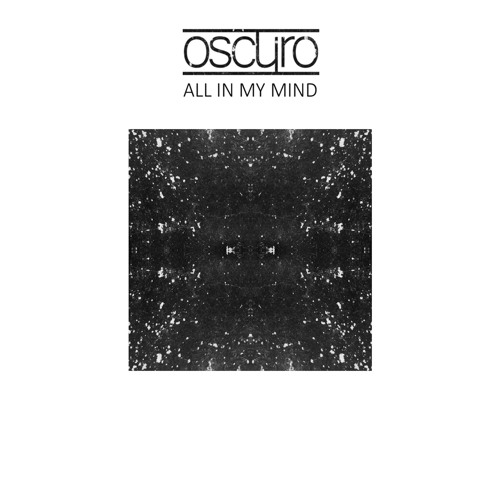 Yes, Oscuro is one of the hottest tipped producers and it is easy to see why. He has many waiting almost in delirium for his new album, due for release later this year. “All in my Mind” is the first track taken from the album (of the same title) and if the whole album is of this standard, delirium will take over.

Oscuro rose to popular attention 2 years ago and with backing from various outlets including “BBC introducing” he continued to cement his status as a rising talent. Organic is a word that is used often to describe Oscuro’s work and it is strangely accurate. His work ebbs and flows like a microorganism, the parts of his tracks work together seamlessly as if they have adapted together over millions of years.

With “All In My Mind”, Oscuro manages to keep it unique and stays loyal to his organic and artistic roots!

“All in my Mind” is subtlety different to his Ep “Stay with me” which was very downtempo and atmospheric. “All in my Mind” has a streak of popping energy and a sprinkle of chart-topping qualities, yet Oscuro manages to keep it unique and stays loyal to his organic and artistic roots.

“The concept for the album is based on my creative process which usually starts with me having an idea in my head and then going on a sonic journey to try and make that idea a reality.”

Organic is indeed a fitting word, imagine having a thought with words and pictures and then representing that with musical prose. This is the beauty of Oscuro – he thinks and paints with music.