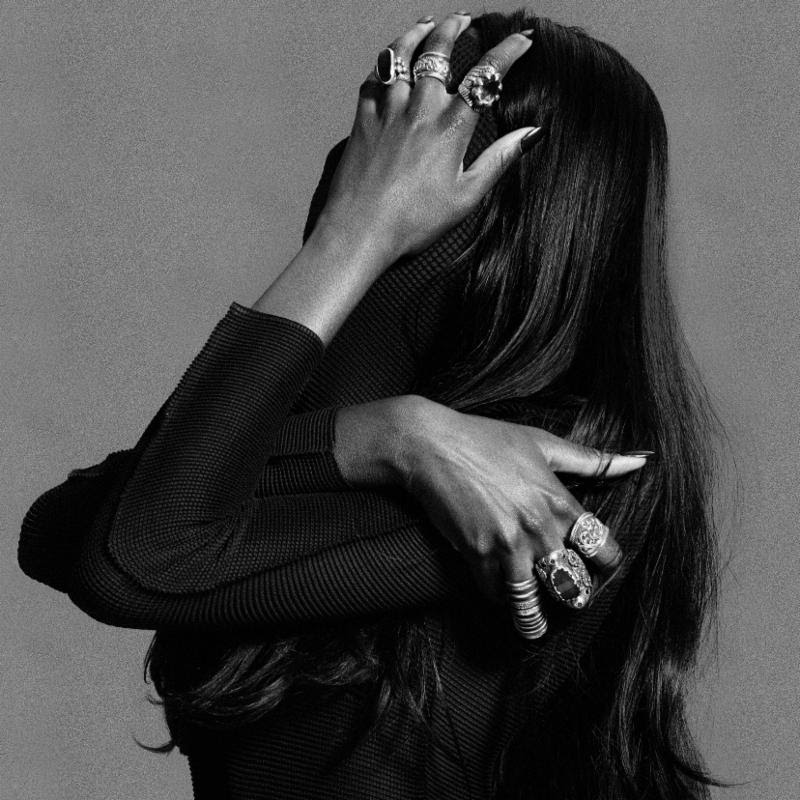 London-based singer-songwriter and producer Oyinda is about to shine with her debut EP “Restless Minds” coming out this summer. “Flatline”, which was self-produced and mixed by Shlohmo, is her newest release and we definitely won’t be flatlining to this. Oyinda has a mysterious and sensual voice which she layers on top of a somewhat brooding background. The song ebbs and flows effortlessly and takes you on a soothing journey which is punctured occasionally by explosions of instruments and sounds.

We love how she comes in and out of her passionate chorus. She lures us into a relaxed state before distorting her vocals upon entry into the dynamic refrain. It is full of effects and shifts in speed and tone. Oyinda then brings the speed and pitch immensely high before shutting down back into her smooth R&B style.

Oyinda’s “Flatline” will be feature on her EP “Restless Minds”, which is set to be released independently on June 10 and we are obviously looking forward to its release!

The artist has this beautiful calming voice but it is her talent in production that makes her tracks different to others. She dabbles in many genres in her work and although R&B based she injects this dark and slightly unsettling groove to many of her tracks and it adds a new dimension that we love.

“Flatline” is the follow-up to the amazing “Never Enough“.