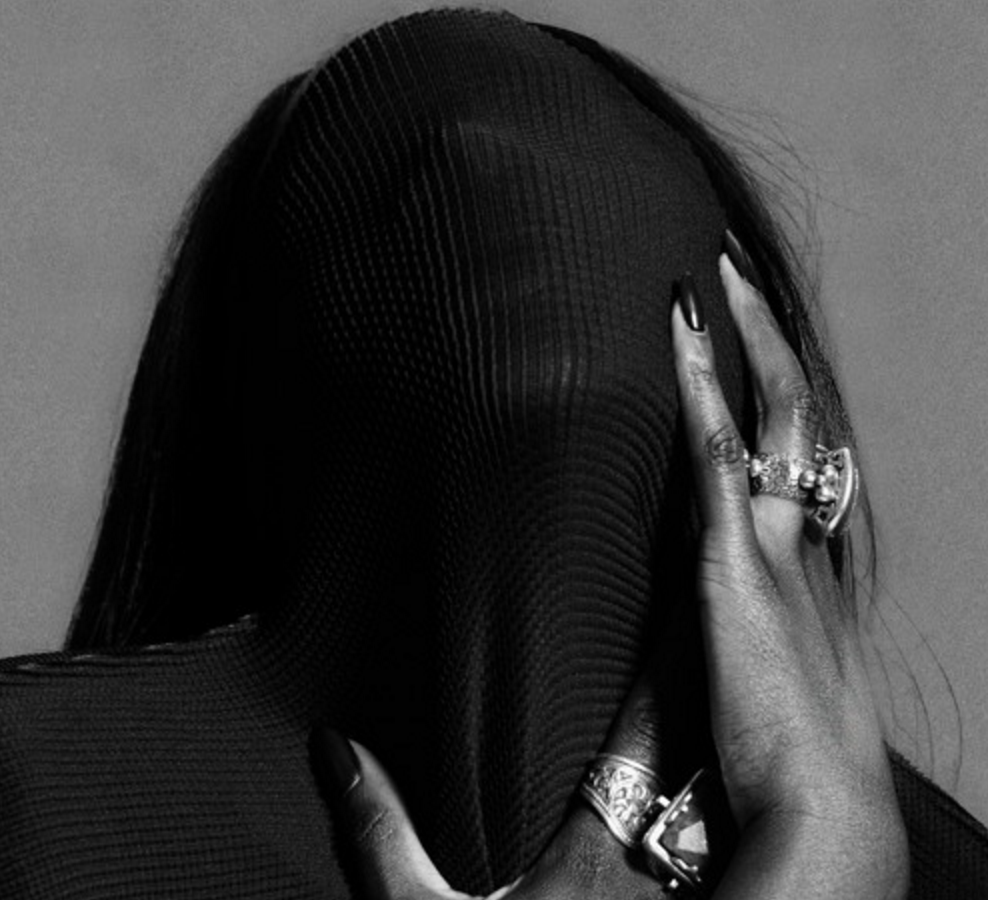 YAS! Oyinda is (finally) with a new single back after more than a year. Once again she’s ready to mesmerize us with a dark-vibed track called “Never Enough”.

We were completely crazy about her “The Devil’s Gonna Keep Me” which was at the 63th position of our TOP100 of the best tracks of 2015. Her new single is following her previous “Before The Fall” EP.

“Never Enough” will captivate your mind with its insane vibrating beats and with Oyinda‘s soulful voice in a haunting atmosphere.

The song is out now via Blood & Honey Records.