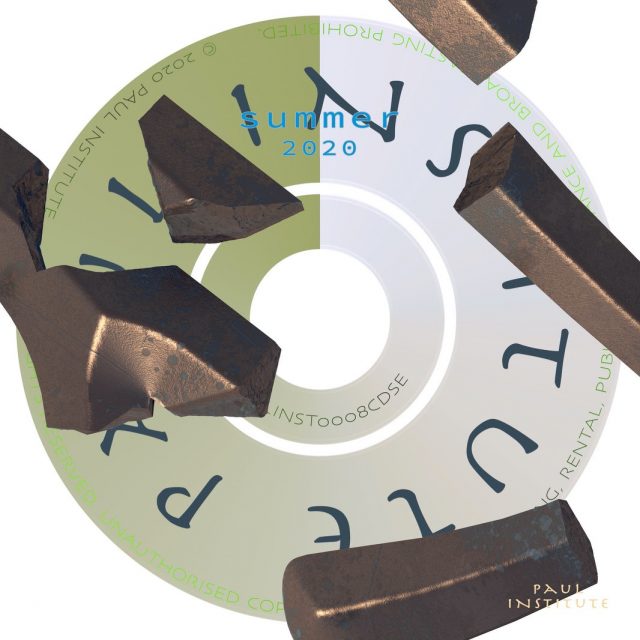 Siblings and studio partners Jai and A. K. Paul are the masterminds who manage the record label and music platform Paul Institute. Over the last four years, the enigmatic collective notably released Jai Paul‘s iconic leaked demo album, entitled Leak 04-13 (Bait Ones), as well as a series of singles from some other elusive up and coming talents. However, the whole crew has been pretty quiet recently. Until yesterday at least, as they’ve surprise dropped a 6-track EP with 5 brand new tracks (the opening track, A. K. Paul‘s “Be Honest,” was revealed a few days earlier).

About the Summer 2020 EP, A. K. Paul commented: “I’m really happy we’re releasing new music with Paul Institute this summer. It’s been a while coming and the last couple of years have been perilous at times for PI, particularly because of a legal fight that set us back. So besides it being sick music, to return with such a strong set of releases feels like a vindication of our rights as artists too.”

The summery mixtape features the appropriately named track “Waiting”, from Fabiana Palladino featuring Jai Paul as well as a Stevie Wonder 2.0-like track from Ruthven. It also introduces Pen Pals, the brand new signees of the collective. 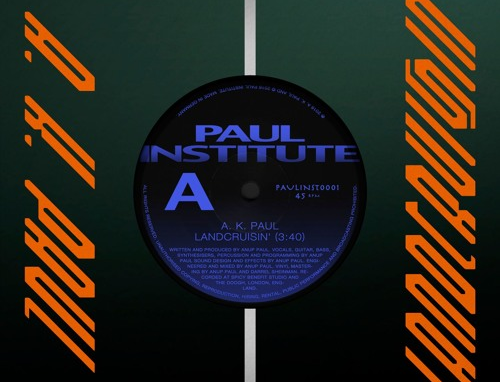 The Paul brothers (A.K. and Jai) and their associate Muz Azar recently founded the collective Paul.Institute. The idea behind this

END_OF_DOCUMENT_TOKEN_TO_BE_REPLACED 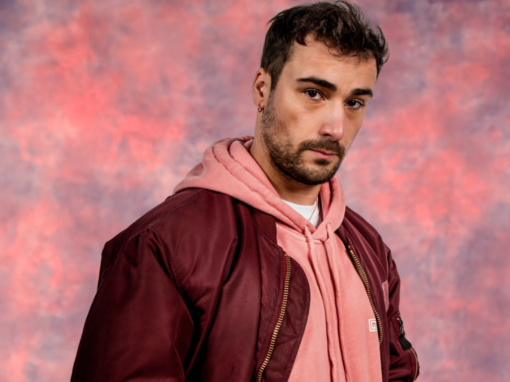 After being considered as one of the artists to watch thanks to his previous EPs “1992” and “1000”, Ben Khan