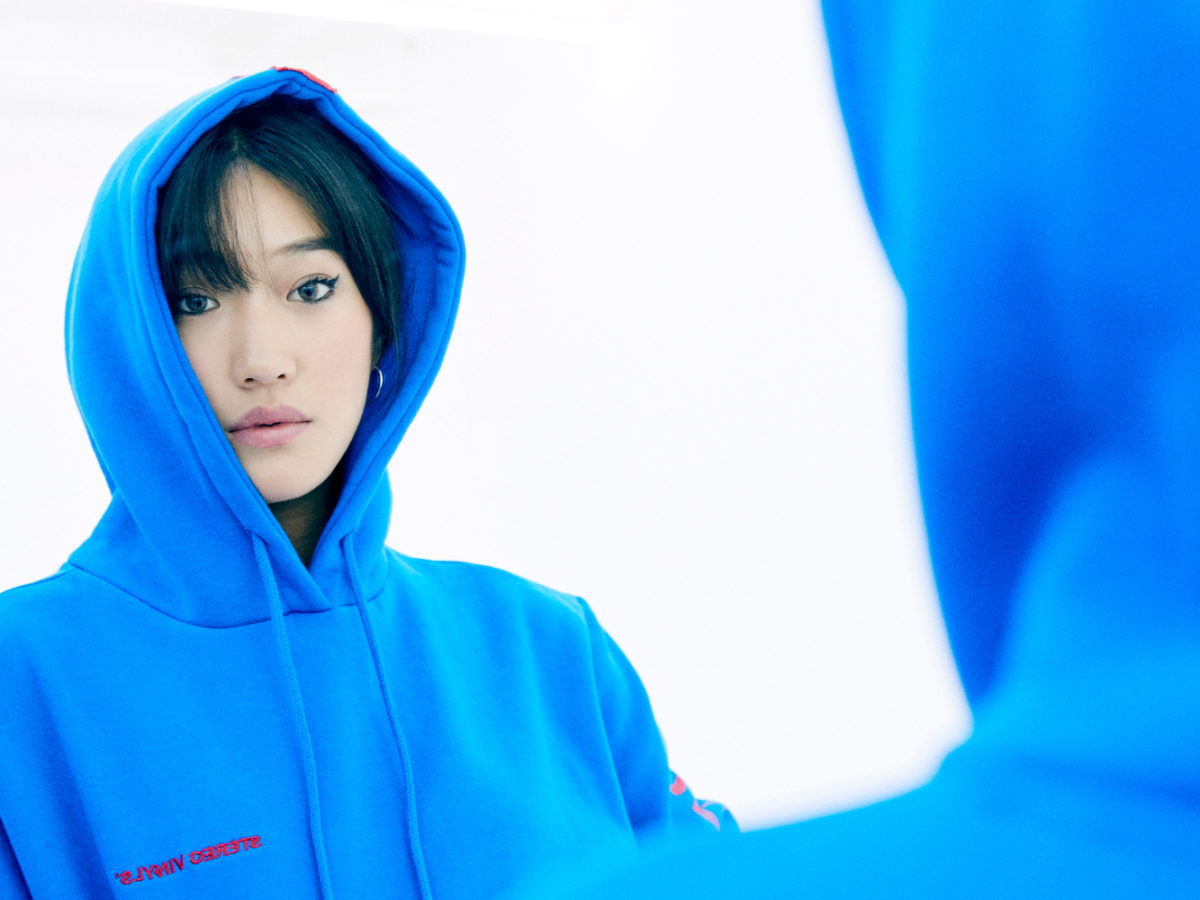 Korean born and residing in Berlin producer Peggy Gou is ready for the release of her 3-track “Once” 12”/Digital set to be released this Friday March 2 via Ninja Tune.

After the release of the first single “It Makes You Forget (Itgehane)“, she delivers the second single “Han Jan” where she once again sings in Korean. Surfing between 90s house and acid, the new track is completely addictive. About it, Peggy Gou explained:

I wanted my new EP to have a variety of different styles, so ‘Han Jan’ is my little tribute to 90’s electro music. DMX Krew, Drexciya and Maurice Fulton were the biggest inspiration, but also stuff from the 80’s like Haruomi Hosono which totally changed my musical perspective. It’s the second time that I have done full vocals for a song – I am kind of rapping in Korean! The title has a couple of meanings – it literally translates as ‘One Shot’ in Korean, but it is also dedicated to my dear friend Jan.”