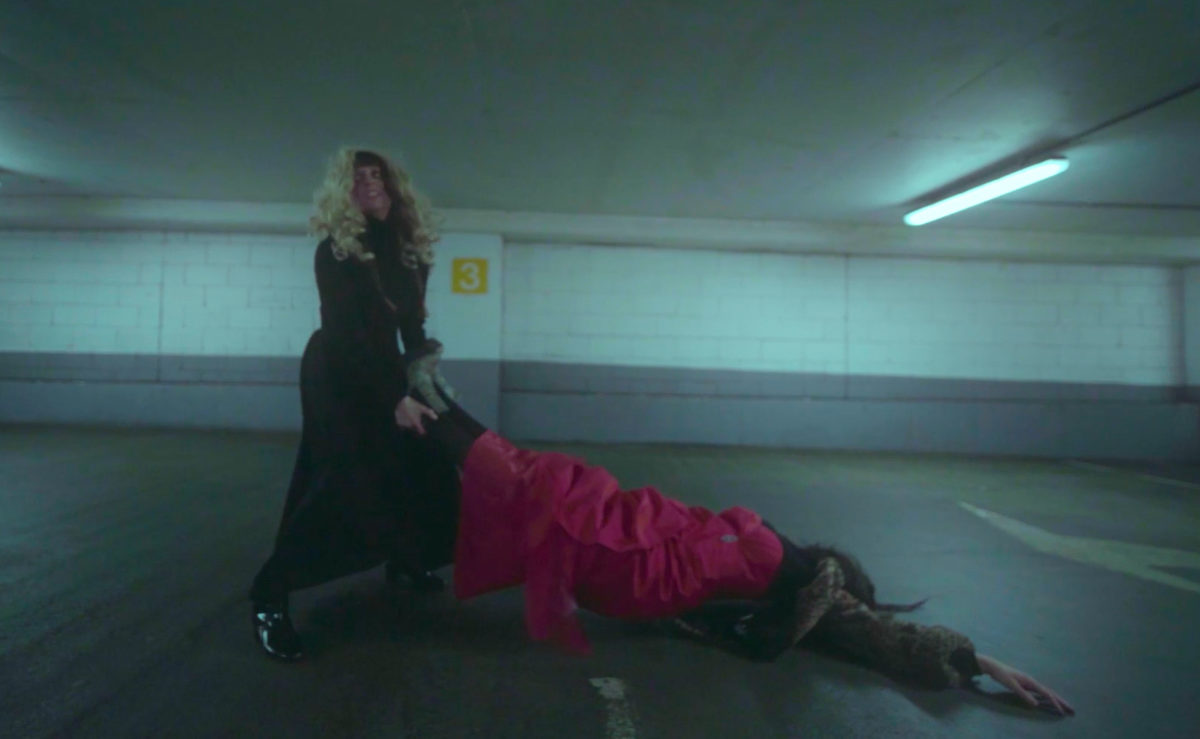 “Blood Moon” is taken from Penelope Trappes‘s upcoming album, Penelope Three, out May 28 on Houndstooth.

Next week, Australian-born Brighton-based artist Penelope Trappes will release the last installment of her album trilogy. Following up to “Nervous” and “Fur & Feather,” she has just unveiled a new track and video off the record. A song about repurposing the fear within, “Blood Moon” sounds both atmospheric and claustrophobic; a feeling reinforced by the striking accompanying visuals, in which she drags a (dead) body on the ground. About the concept of the video:

“The short film ’Blood Moon’ is a modern take on the goddess Isis if she were around to face today’s world. Isis is the protector of women and children and the healer of the sick – but despite her powers, she would still be weighed down by societal expectations of what is expected of women.”

Watch and pre-order the album via Bandcamp below. 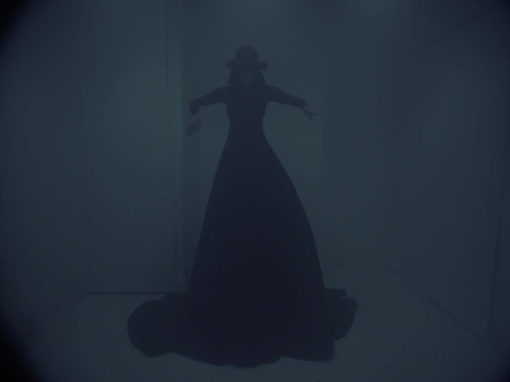 “Nervous” is taken from Penelope Trappes‘s new album, Penelope Three, out May 28 via Houndstooth. Australian-born, Brighton-based producer and songwriter

END_OF_DOCUMENT_TOKEN_TO_BE_REPLACED 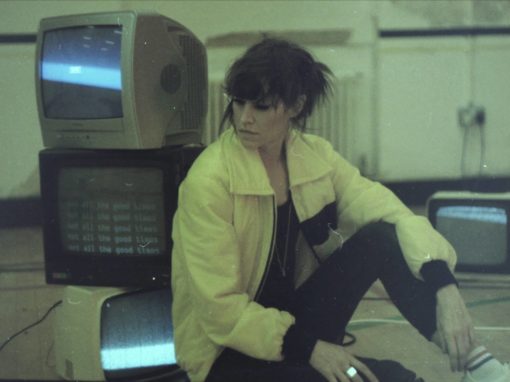