"On The Floor" is taken from Perfume Genius' new album, Set My Heart On Fire Immediately, May 15 via Matador. 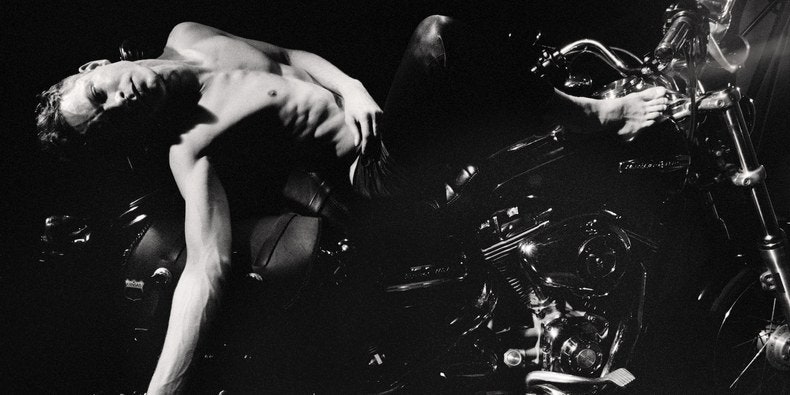 Perfume Genius recently announced his fifth album with “Describe.” Today, Mike Hadreas returns with a new track, “On The Floor,” as well as another self-directed video in which he dances… on the floor. The choreography is stunning, by the way.

About this new release, he stated:

A crush can really live on its own, separate from you and the person you are pining for. The fantasy feels like its own world, obsession can turn the person you are longing for in to a monument that has less and less to do with them and more to do with the idea of love itself and what it can do, what it can soothe or quiet or light on fire. I wanted to show that maddening, solitary part of desire but keep the core which is a real warmth and belief that you have something crucial to share with each other. 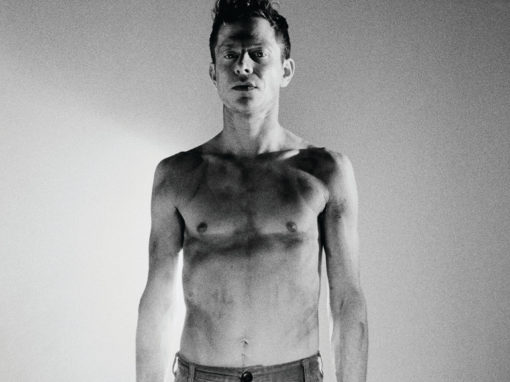 Perfume Genius‘ new album, Set My Heart on Fire Immediately, is out May 15 on Matador. Last year, Perfume Genius

END_OF_DOCUMENT_TOKEN_TO_BE_REPLACED 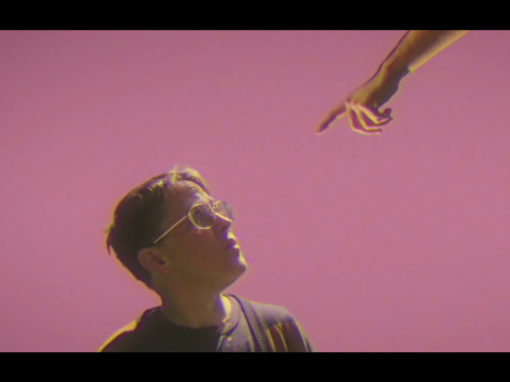 “Hand Of God” is taken from Lower Dens‘ fourth album, The Competition, out on Ribbon Music. Lower Dens have just