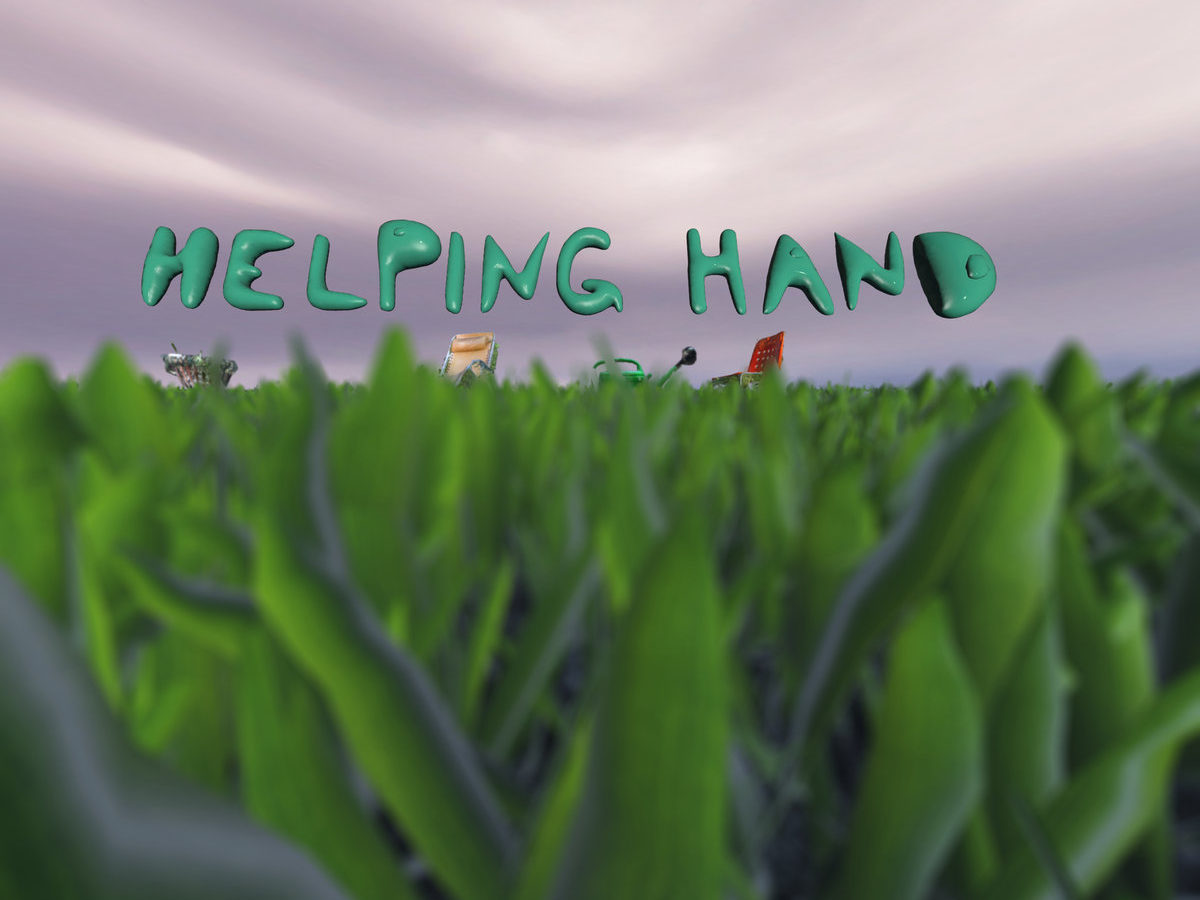 Following on from her first single “Hysterical” that premiered right here, Pet Owner‘s new track leads us into a sun bathed world where she ruminates over the mundane yet strangely bizarre habits that come from being in a romantic relationship with someone.

Where “Hysterical” possessed a funky synth line underpinning the entire track, “Helping Hand” revolves around a gorgeously crunchy, driving guitar, with a more acoustic sound layered atop of it. The surface simplicity of the track makes “Helping Hand” delightfully catchy; the repeated refrain on the guitar is extremely hummable and stays stuck in your head long after the track has finished.

Mathis’s voice bounces delicately over the soundscape, orchestrating the strange almost video game-like sound effects that coalesce into a track with beautiful depth. The overall result is one of sunny simplicity, a wonderfully catchy and breezy track perfect for the coming warmer months. 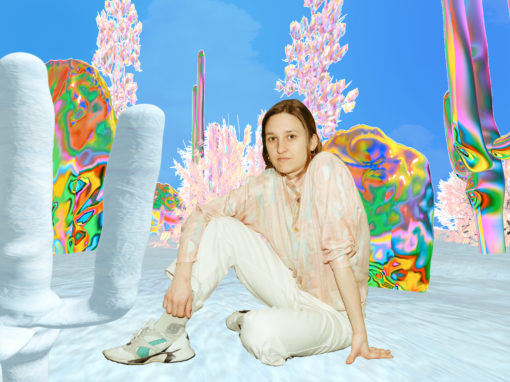 Swiss singer-songwriter Pet Owner makes a splash with a trippy video to accompany her quirky debut single, “Hysterical,” out on

END_OF_DOCUMENT_TOKEN_TO_BE_REPLACED 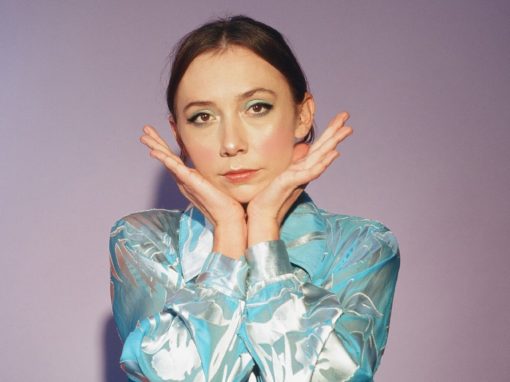