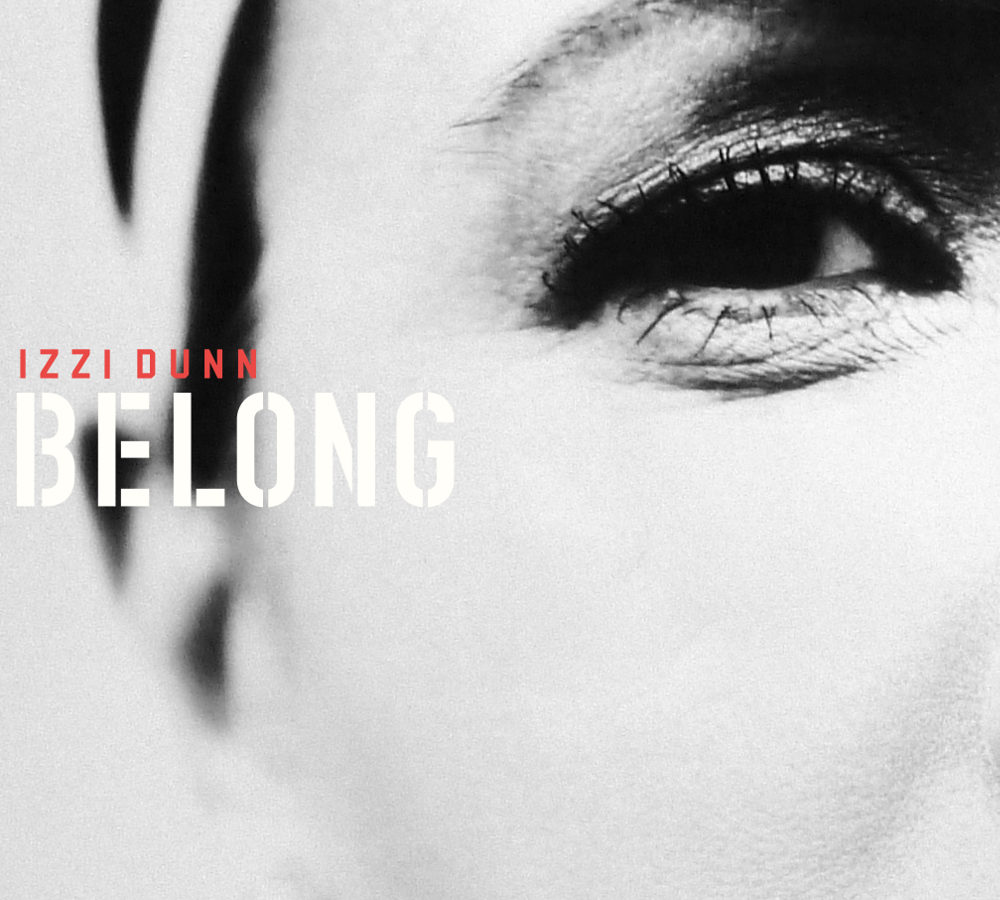 Singer, cellist and producer ﻿Izzi Dunn will release her album “Reycle Love” in March of this year. Her first single “Belong” is an exploratory travel around the melancholy hidden in her music. She chose to premiere the black & white video directed by James Mooney via Highclouds.

Her album “Recycle Love”, first release in six years, will be spiritually charged as she gets to explore the themes of determination, heartache and hope. So as you can expect, it will be an extremely intimate journey around Izzi Dunn‘s universe. The track “Belong” is the most melancholic of the album and the video is as haunting as the song, as you get to follow dancers showing their craft to a sometimes indifferent crowd. About the collaboration with the director, the artist explained via email:

Director James Mooney beautifully captures the feeling that we are all alone on a journey in a crazy world. But inherently as humans, despite different obstacles, we are all on the same path searching for the same things…