[PREMIERE] James Droll gets romantic on his new track “Off Beat” 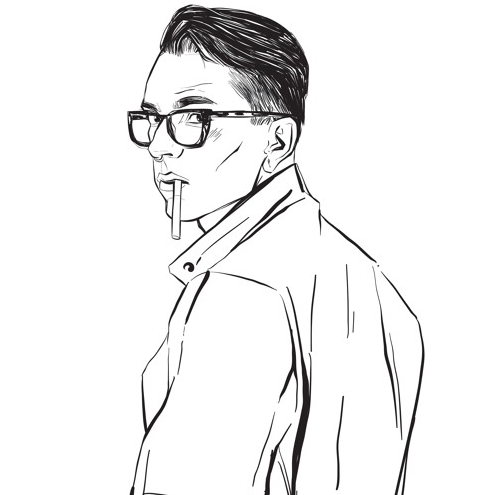 Nashville-based artist James Droll shared second track “Off Beat” where he showcases his smooth vocals under a pop R&B production.

The release of his debut track “Wall” put his name under the radar, as the first track he shares under a solo project. Vibrating in a more upbeat, future bass mood, his previous attempt was playing with trendy sounds. On the other side, “Off Beat” plays with deeper, darker and moody sounds slowing down the beat.

More romantic, in an almost crooner way, James Droll repeats “You got me off beat, when you look at me”

After participating in many projects all over the US, the artist is coming out of his shell in solo. Participating in many bands with so many different styles, he shows his versality when it comes to influences and ways to play with his voice. After the success of his first single, we can’t wait to hear more of his solo career.