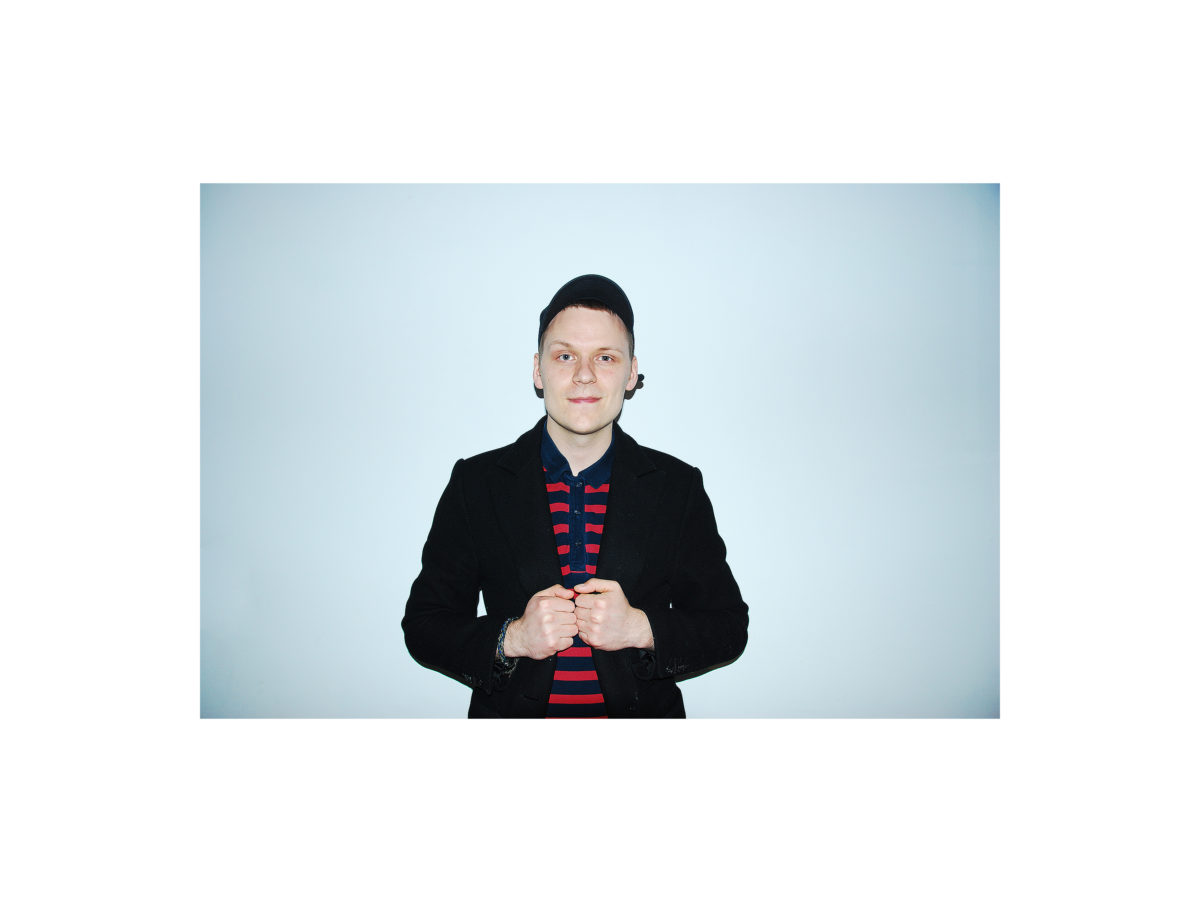 The first time we digitally met Lithuania’s junior a, the singer-songwriter and producer was just getting ready to show the world the songs he’d been working on in his bedroom over the course of a half a year or so. Armed only with a keen sense of aesthetic and a handful of strong tracks, junior a managed to make waves across the Internet, and has now returned to make a few more with his new track and video, “stay or you go”.

It can be difficult to find an emerging artist who carves out their own musical style from the very beginning, and it’s nearly impossible to find one that’s established an equally unique visual appeal on top of that. Yet, junior a, has been able to accomplish both – once again pairing driving rhythms and outside-the-box vocals with a distinctly lo-fi, VHS style visual on “stay or you go”.

Idiosyncratic lyrics like, “It’s so fun to be yours/Scratch my back with your claws/See behind the closed doors/ I’ll be soft, I’ll be sweet as ice cream, baby”, solidify the slightly left-of-center persona underlying the music, and make the track feel as fun as it is intriguing. Adding to that intrigue is a small but well-honed arsenal of unapologetic synthesizers that make up the organically ‘80s-tinged musical backdrop. There are no fireworks to this one; but, what “stay or you go” omits in terms of flashiness, it makes up for with pure and honest good vibes. And, to be honest, the future-Earth tones being laid down here sound much better than the shrill clangs of bells and whistles.

I’d argue that junior a isn’t just releasing music; he’s crafting his vision. And, so far, it’s shaping up to be quite a success. Acquaint yourself with the intoxicating vibes of “stay or you go”, and keep an eye out for junior a’s “Born Busy” mixtape in the not-so-distant future.