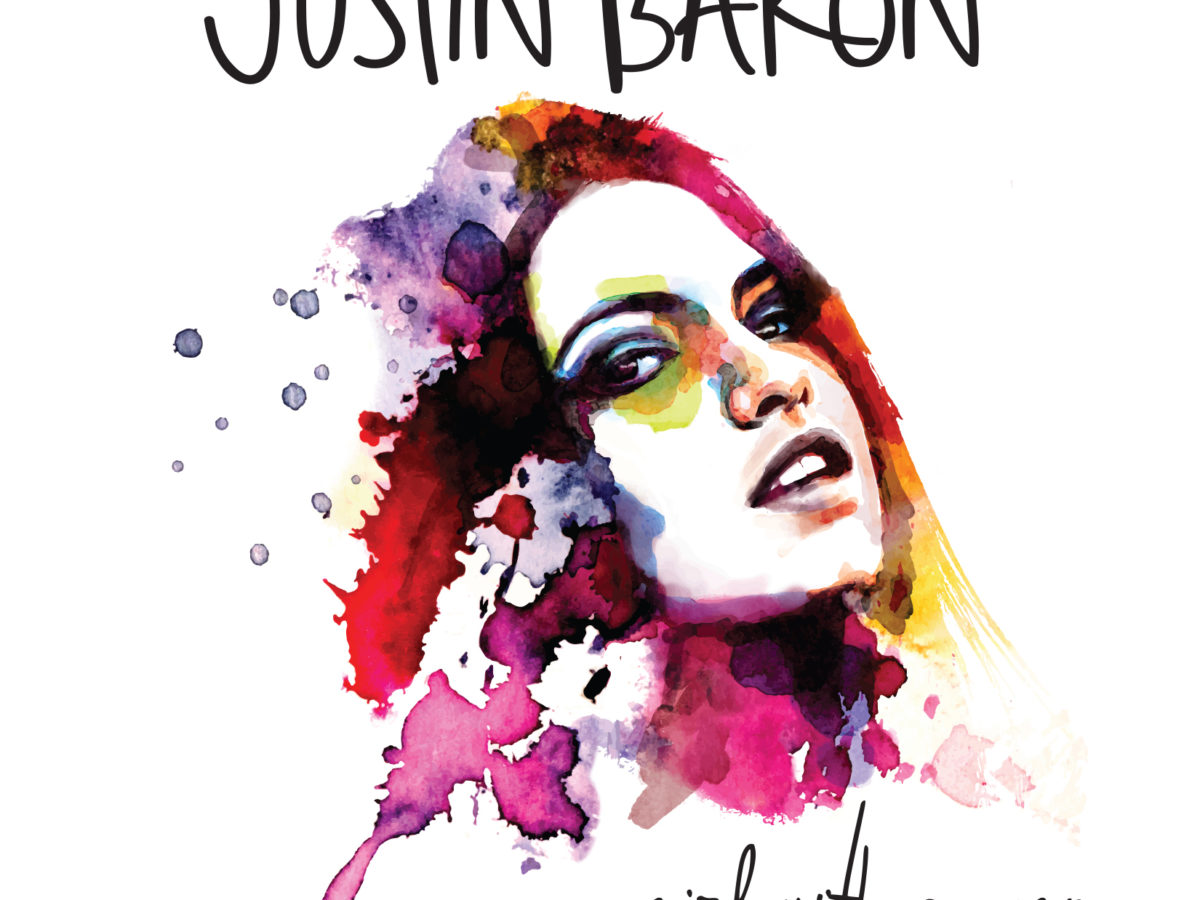 After collaborating with artists such as Kanye West and John Legend, New-York based artist Justin Baron releases his poppy track “Girl With An Ego“, which we have the pleasure to premiere on Highclouds.

Following the steps of big pop artists such as Justin Timberlake, The Roots or Michael Jackson, Justin Baron shared his attempt to mark the pop industry with his bluesy flow, reminding us the long story of New-York with funk music. Justin Baron is no stranger to our ears since he collaborated as a co-writer for John Legend‘s certified gold and Grammy-nominated album “Love In The Future”.

With his foolproof “Girl With An Ego”, Justin Baron brings the funk to the dancefloor in a snap!

About “Girl With An Ego”, Justin Baron told us:


I wrote ‘Girl With An Ego’ out in LA a little over a year ago. As soon as I put pen to paper, all I wanted to do was ask fate for someone I haven’t found yet. A girl who owns any room she walks into. A girl who uses her eyes as weapons. And, of course, a girl who only likes sex in stilettos.

There’s this moment when you’re making something, whether it’s a song or just a melody, where this switch flips on all the sudden[…]It’s like a flash of adrenaline and it’s helplessly addicting. It makes you dance around the room like a complete idiot. Getting a chance to bring that same feeling to everyone is the reason I make music.

Tags:Girl With An Ego, Justin Baron