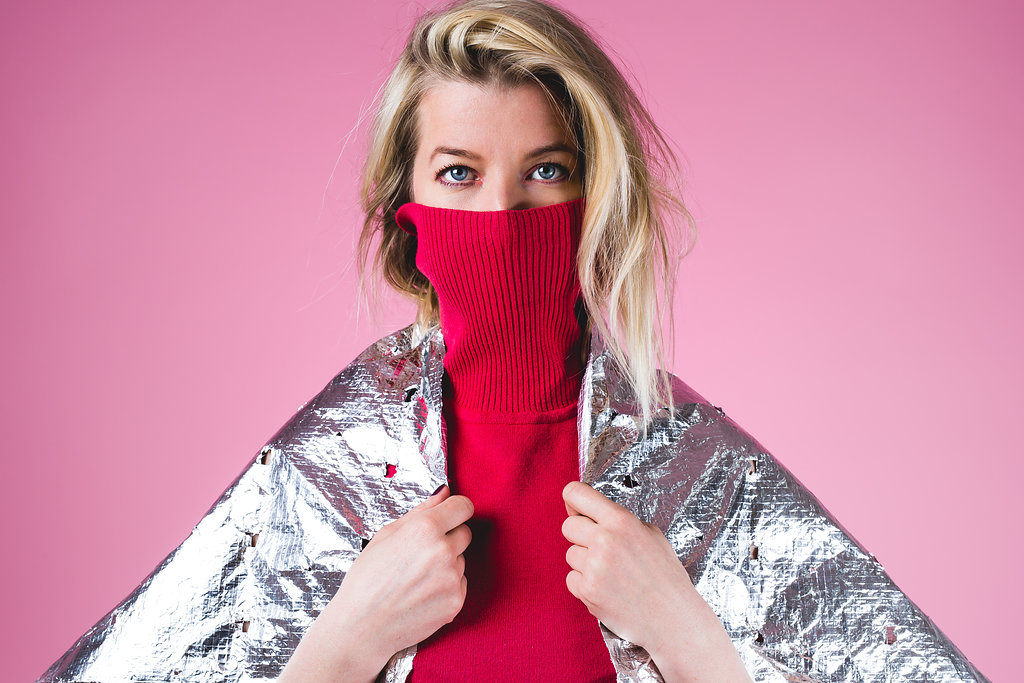 To celebrate the release of his old band Oh Laura‘s hit “Release Me”, Öhrn shared a dark electronic version cover.

The song was released 10 years ago through a Saab commercial and literally took the world by storm. Every Swedish person could sing you her song and literally know all of the lyrics as she is considered in her country as a hometown treasure. Now, Frida Öhrn is releasing some new music under her name and with a new direction. While her former band was playing more folk-pop music, she has taken the direction since 2014 towards a more electronic-infused sound, reminding the likes of Björk and Massive Attack. While the lyrics remain the same, the production got more intense, using obscure hypnotic sounds to shape her stellar voice.

BONUS: You can listen to the original version of the song below.