[PREMIERE] Parisian producer Charlie Ronda shows that everyone can do music 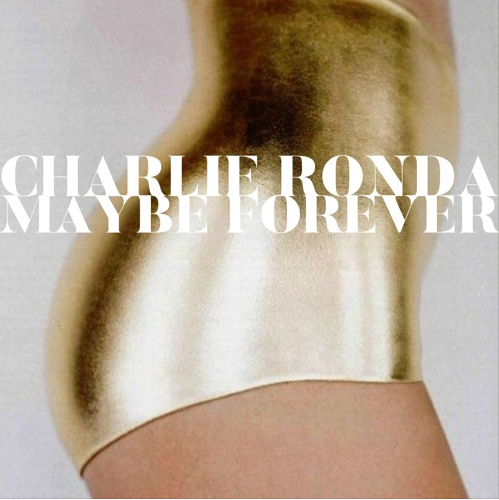 Many of today’s producers started their career as a way to prove to themselves that they can do music with computers. Experimenting with sounds, crafting their own artistry and releasing their music through Soundcloud is their motto. Parisian producer Charlie Ronda is one of them and decided to premiere his second track “Maybe Forever” here on Highclouds.

Even if he doesn’t have any musical experience, he still wants to share his creativity to the world, without the need of being reknown. That’s why he decided to keep his identity very mysterious by revealing very few of his personal informations. “Maybe Forever” sounds inspired by many other French pioneers like Sébastien Tellier, using references to italo disco and soul. Winter might be here but his music simply takes you to the French Riviera to feel the sun over your shoulders. Nostalgic yet hopeful, we can’t wait to listen more from him.

BONUS: You can listen below to his previous track “World.”