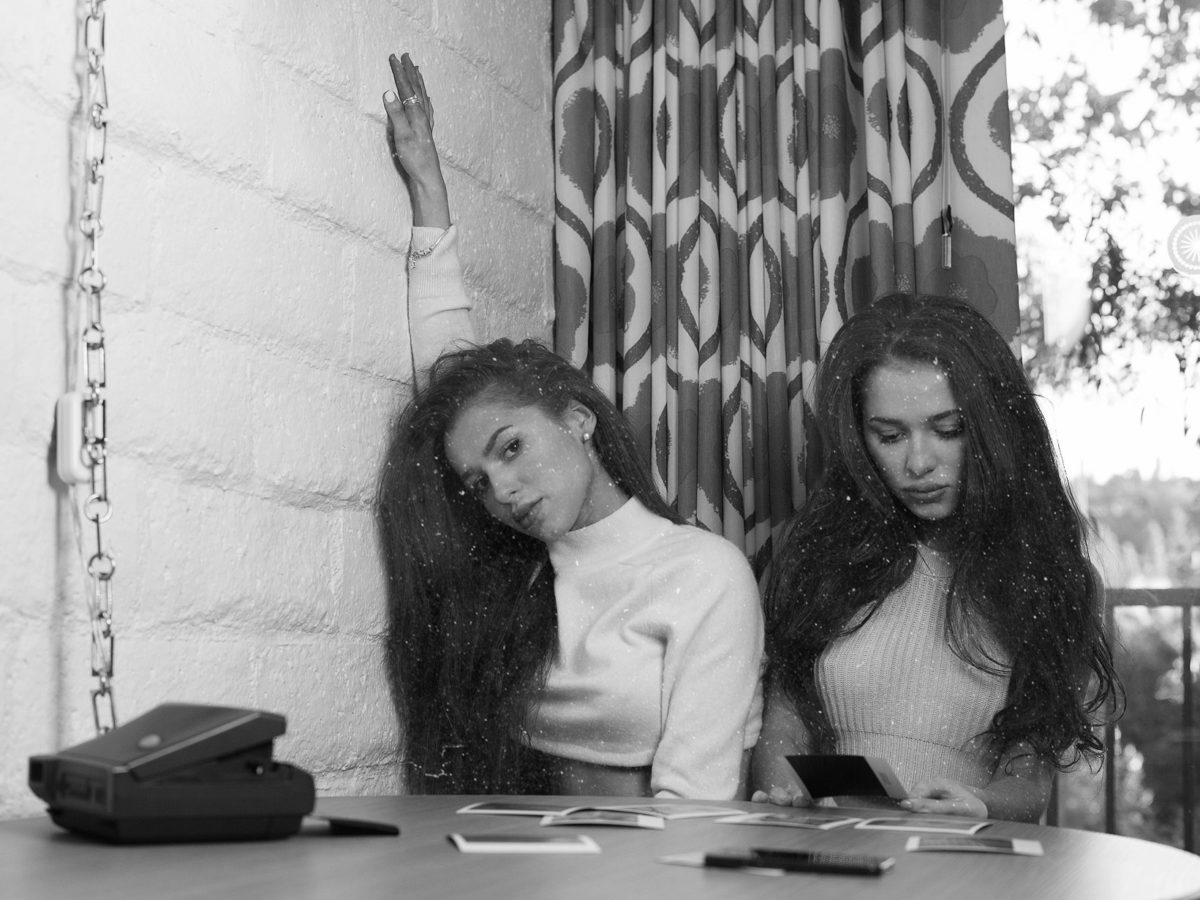 We have the pleasure to premiere the debut track called “Nite” from duo of American twin sisters Sarah Claire.

Their first introduction to us is a R&B pop track co-written by both sisters alongside executive producer Shanell Petrino and produced by Eddie “Shy Boogs” Timmons who is behind some of the productions of rap sensation Fetty Wap.

The twenty-year-old identical twins sisters, take their inspirations from classics such as “Janis Joplin and Jimi Hendrix, Rihanna and Amy Winehouse.” Coming from the boroughs of New-York, they were both swimming into a pool of different inspirations coming from deep soul to hip-hop, making a stop into pop thanks to their Irish roots. Their vocals are deeply touching, not making you guess that they are only twenty years old, the sound is intense, smooth and sexy like Banks or even Sade.

The track will be out tomorrow October 7 via Flight Club Entertainment and announces the release of their upcoming debut EP that should be released around December of this year, still with the help of Shanell Petrino.