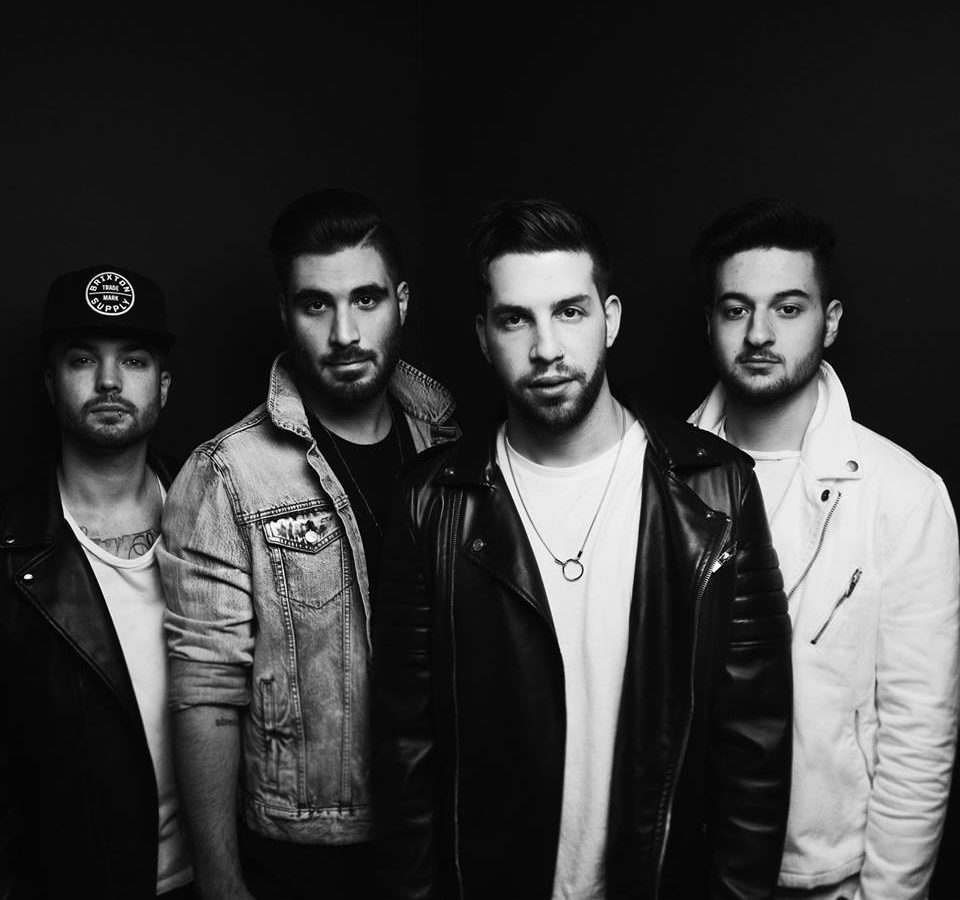 After the release of their debut EP “Forever Strong”, Brooklyn-based pop-rock quartet, The Classic Kids, are back with yet another indie-pop enjoyable track entitled “Daydream”. Happily for us, they decided to premiere their new video here on Highclouds.

Mixing retro 80s vibe with undeniably modern pop-rock music, the band is back with a video reminding the time when we, as kids, were mesmerized by music videos over MTV. Incredibly pop, we dare you not to dance while listening to the song and after a few listens, you’ll find yourself singing it without even noticing it.

In between 80s retro pop and modern indie-rock, The Classic Kids are still kids playing with their nostalgia.

About the track, the band explained to us over an email:

Daydream is the story of a relationship that lost its fire due to the pressure of one partner eventually wanting change and stability. We all relate to this as musicians, because pursuing music can conflict with relationships over time. It’s a journey fueled more by hope than by promise.

Following the release of “Forever Strong” earlier this year and their new track “Daydream,” we are excited about what the band is preparing for us. You can follow The Classic Kids over Facebook, Twitter and Soundcloud. You can also listen to the audio below.