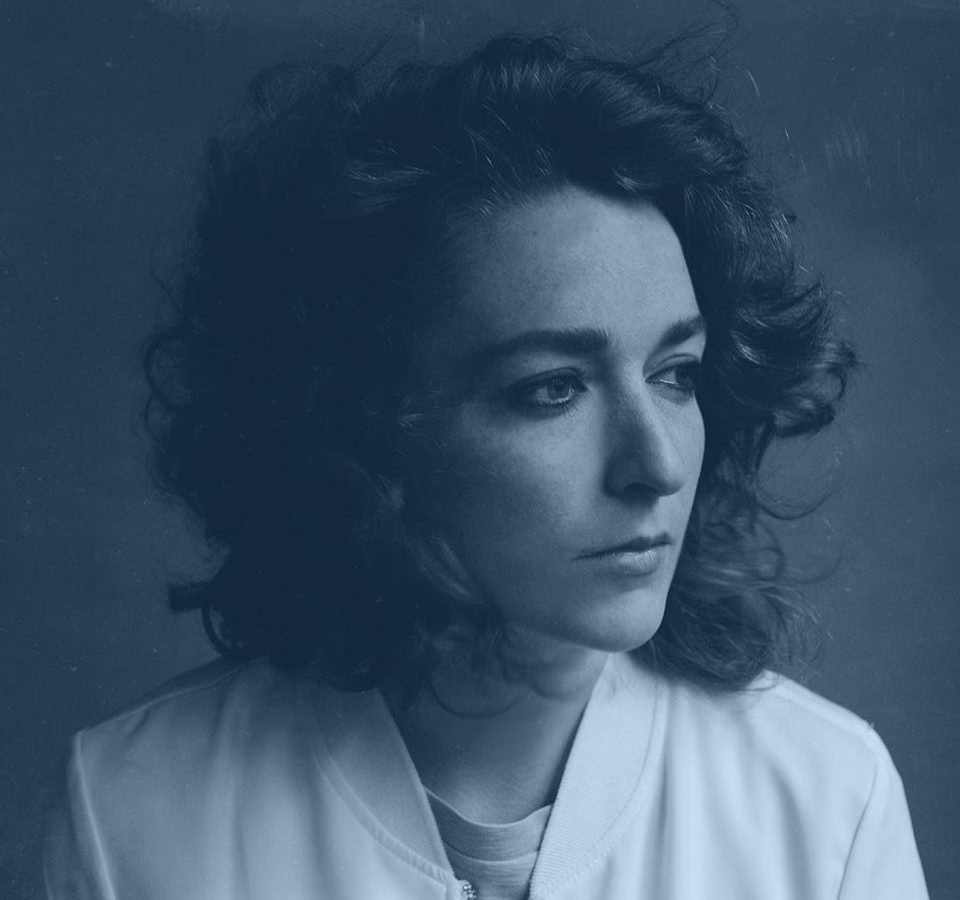 Brooklyn-based artist pronoun started 2018 with one of the most talked about SXSW sets. We got to speak to pronoun; real name Alyse Venturo, about her debut album, Tinder references and how upsetting it can be navigating the current climate as a queer creative.

Having shared debut EP “There’s No-One New Around You” back in 2016, pronoun is gearing up for a second instalment that Venturo hopes will inspire more women to pick up instruments and try to keep forcing the music industry to change for the better. Check her brand new single “wrong” and our interview with the artist below.

HighClouds: How are you finding juggling being an artist with the running of your label; Sleep Well Records? Do you feel it’s important for you to have that power over your output?

I really like keeping things separate, so I am actually not on my record label! I am on Rhyme and Reason Records. I enjoy being busy though and trying to push myself to do as much as possible and well. I have been working with indie record labels for my day job now for almost five years so it’s nothing new to me. I really want to use the label to break the underdogs and take the chances other bigger labels are not willing to take yet.

Your “take your broken heart, make it into art” captioned single in support of Planned Parent came at a very divisive time for world politics, how was that idea born into a solid plan of action?

When Trump was elected president the only positive thing I saw that could come of this was artists getting to work and speaking out with their art. The week after the election I just felt so so deeply sad. Not even angry, just sad. I wrote “It’s The Way” in about 10 minutes in an attempt to turn those emotions into a song and make myself feel better. We locked in a show the day of innaguration and I was like ef it. Im going to record this this week and put it out, and play it at this show. It was a very last minute decision, which business wise I hate, but I just felt I needed to do it. I’m really happy I did.

I feel a lot of your music comes from a very vulnerable place, is the release for you as cathartic as it perhaps comes across when listening to tracks like ‘just cuz you can’t’?

This releases focuses on the next stage of my loss. The EP came from a heartbroken place where I just felt immense loss. This next release picks up where “snowed in // there’s no one new around you” let off and touches on the anger I had started to feel.

And following on from that, the video for that appears to take place in your own personal space, do you find it easy to let people into that as fans//admirers of your music?

When I made the video for “just cuz you can’t” I didn’t really think about it because I didn’t expect to have fans haha. I made the video about 4 months before my first track was even released! It was important to me to have the video take place in my apartment because that was where I made the entire EP and I wanted to keep that aesthetic.

Your debut EP featured song titles featuring Tinder references which are quite tongue in cheek in their meaning, could you maybe tell us the reasoning behind choosing those titles as pop culture references?

Honestly I was just drunk one night and swiping through. I got to the end and it said “There’s no one new around you.” and I thought if taken out of context it was a beautiful phrase and perfectly described how I was feeling at the time.

Whereas many of your tracks occupy a soothing dissociative state, ‘Run’ feels much more heightened and present in terms of instrumentation and the confidence in your vocal, did it come from a more intense emotional space than other tracks?

I think so, well it was the first time I recorded live drums and bass. The song in general always felt way bigger to me than anything I had written for the first EP. It’s also starting to touch on that angry / empowering theme of the next record.

What was it like to take part in and throw your own Showcase as a part of SXSW Festival as such a still relatively emerging artist?

It was amazing! It really helped me look back on the fact almost a year before that Sleep Well didnt exist, and a year before THAT pronoun was just beginning.

Finally, what does the future hold for you as pronoun, and how would you like to see the world change for the better?

I have a lot of goals in different areas. Something very important to me is inspiring people who may have put their instrument / music down a while ago to pick it back up. I always say, “just cuz you can’t” is two chords, so if you know two chords, you can write a song. I also want to inspire girls and women to get up on stage, so many people have come up to me on this tour and said how nice it is to see a lady up there. I really think that is super important. As for a the world as a whole, thats a huge question and just thinking about it stresses me out right now haha.

pronoun has just released new single “wrong” which you can also listen to on Spotify whilst currently on tour around the US and Canada, supporting Basement.