QUEEROPEDIA playlist, curated by That Kid 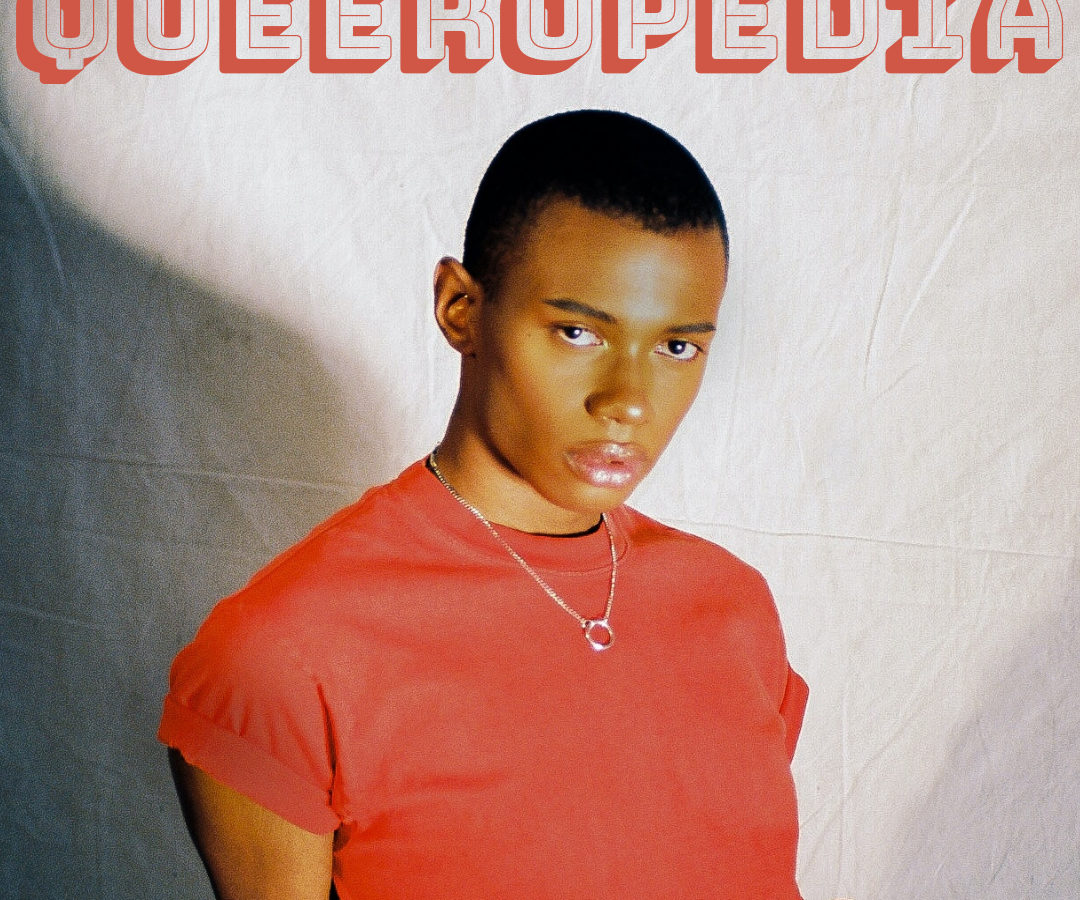 We welcome That Kid for the first Queeropedia playlist of the new decade.

At the turn of the decade, we’re given an opportunity to embrace the evolution of culture and the digital age by uplifting artists that can show us what the next decade in music has in store for us. That Kid, an underground powerhouse of glossy pop queerities, is a staple example of true sonic future nostalgia.

That Kid is a product of the limitless depths of the internet. While having been creating music for quite some time now, the independent artist properly stepped into the music game in 2018 and shook all of stan Twitter to its core. Since then, he’s released 11 exceptional singles that differ in delivery while maintaining a textbook definition sound of the future of pop music. The Colorado native built his reputation and following mostly through stan Twitter, an e-space where he relates to the most and has built everlasting relationships with both artists, producers, and admirers of his work.

The narrative of most That Kid tracks exists in a state of fantasy and reality. The opportune moments to daydream about boys on lustry tracks like “Take It Off” and “Boyfriend,” or to remind us That Kid is a force to be reckoned with on “Mind Your Business” and “F**k it Up (feat. Princi, Fagadelics, Belladonna, VisaS2K, and Wifi Baby),” all exist in his digital world of cunning edge candy shop vibes. One thing’s for certain — each track is a certified banger. Collaborative tracks with underground E-Stars like Kyunchi and Ayesha Erotica demonstrate the ear and eye for talent on glittery singles that define fizzy hyperpop tracks, while long-time friend and internet icon Slayyyter feature on one another’s tracks (“Dial Tone” and “E-Boy”) for jam-packed and timeless electropop songs. Whether it’s a standalone single or a track that he’s featured on, That Kid surrounds himself with hidden gems discovered through the internet. An honourable mention must go to each one of the artworks for his singles collection (designed by glitchmood), where a forward-thinking Y2K aesthetic is infused to further captivate you in That Kid‘s state of mind.

The glory behind the successful string of single releases in the past year stems not only from the flawless execution of catchy pop hits but also from the queer experiences he shares in his tracks. Taking the formula of traditionally relatable heterosexual pop music, That Kid casually shares the longing for a casual hook up or significant other with a gay agenda, rather than presenting his experiences and desires as oddities. The queer experience involves changing the pronouns, whether mentally or literally, to popular hetero-narrative tracks to match our own experiences. That Kid does this for us in his music, which makes him HighClouds Queeropedia artist of this month.

That Kid is currently working on his first mixtape, tentatively titled TK1, which will feature 12 brand new tracks, as well as a few fun collaborations that are soon to be released. In the meantime, check his selection and his accompanying statement below:

With this playlist I wanted to shine some light on some of my favorite songs from other rising artists who are either in the LGBTQ+ community or allies to it. Queerness is such a huge part of my music and my identity. It’s amazing to see how some of these artists here are blossoming and really using their platform to break down barriers and push the envelope sonically.