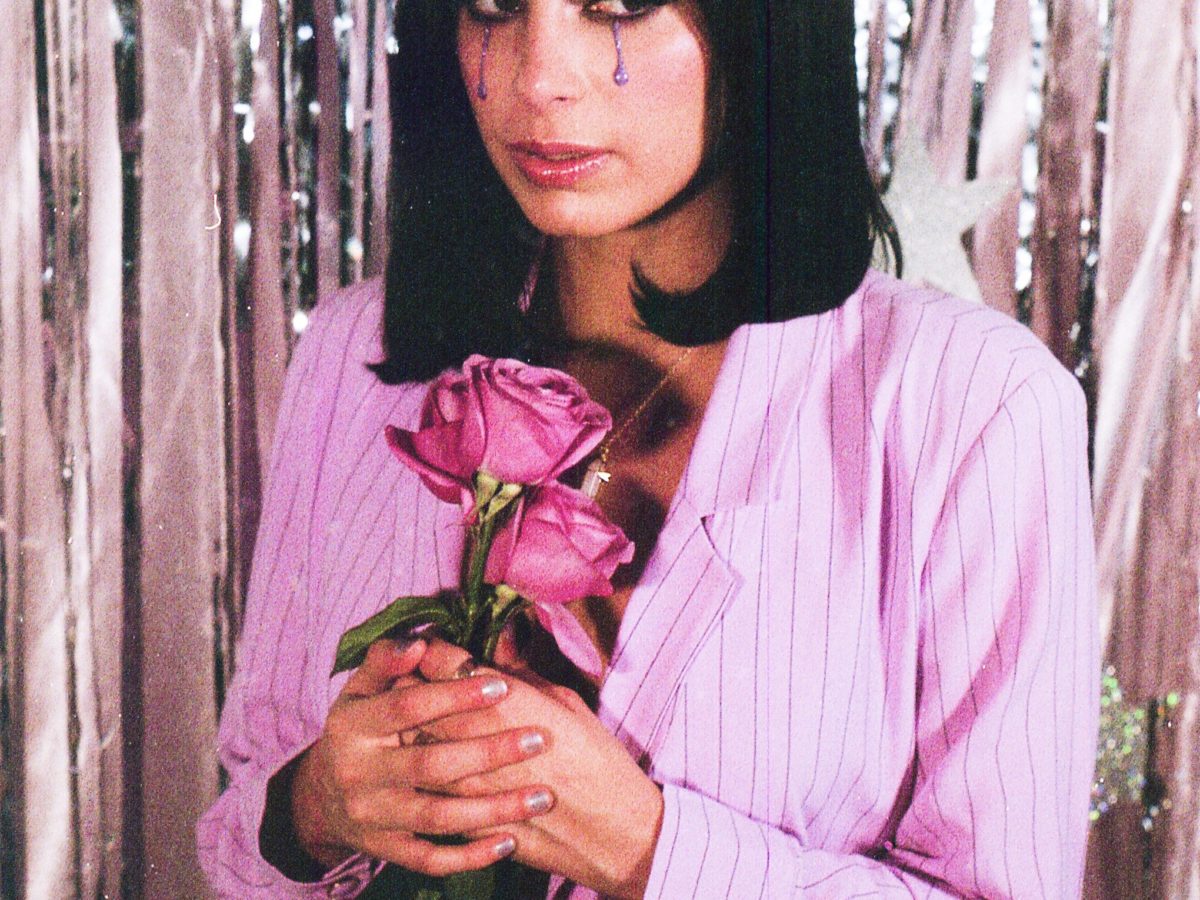 From her 300 sq. ft. room in Brooklyn, DIY producer Raquelle composes lo-fi sonic dreamscapes as Quelle Rox. One year out from her debut self-released track, “Dream Daisies,” Quelle Rox is back with another bittersweet summer dream: the shimmering, contemplative “Cosmic Gloom.”

The track starts out strong with a chilled-out hi-hat beat and a sparkling, 80s-inspired synth as its rhythmic backbone. It fills in with a subtle, funky bassline and Quelle Rox’s smooth, gorgeous croon. Her vocals are touched with just enough reverb to create an atmospheric vibe, but they’re grounded enough that the message comes through loud and clear: “My loneliness is more comforting than your cold, It’s getting old, it’s getting old, it’s getting old”.

The lyrics paint a series of nostalgic images — smoking a cigarette on the stoop, singing a plea of salvation to the birds flying by, a lonely woman getting high to forget her loss — that call to mind Ultraviolence-era Lana del Rey in the best way.

On this brand new release, Quelle Rox excels not only as a songwriter and storyteller but also as a recording engineer and producer. Production-wise, the track is so tight and cleanly composed that it’s almost hard to believe it was self-recorded and produced (with assistance from Huck); a fact that makes the DIY producer’s skill additionally impressive. It’s a track that would sound equally at home on a homemade breakup mix spinning on a tape deck as it would pumping through the aux cord on a curated Spotify playlist.

HighClouds is honoured to bring you an exclusive premiere of “Cosmic Gloom” before it goes live everywhere tomorrow. Listen below.