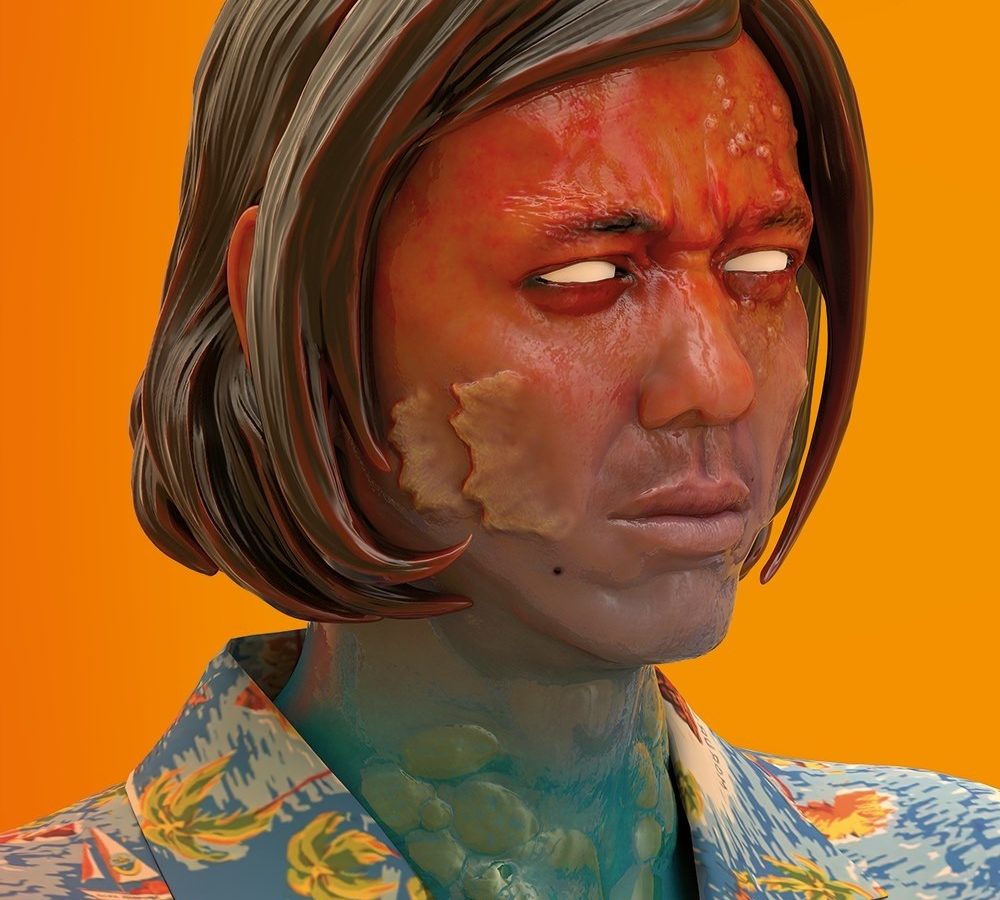 Quinzequinze‘s new track “Le Jeune” is out on S76.

After their 2018 debut EP Nevaneva, which catapulted them onto stages throughout France, they’re now readying the release of their sophomore EP which is introduced by the title track “Le Jeune”. It is actually a fleshed-out, synth-enriched rework of “Horo Horo”, a track featured on their first EP, which acts as a perfect introduction to a new era fueled by strange surrealism and extravagant science fiction. Just like this new single, the accompanying visuals, courtesy of director Marvin, are simply otherwordly. 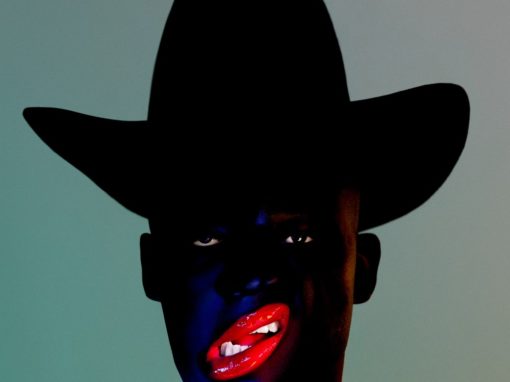 As expected, UK trio Young Fathers have finally announced details for third album ‘Cocoa Sugar’. Coming with the announcement, they

END_OF_DOCUMENT_TOKEN_TO_BE_REPLACED 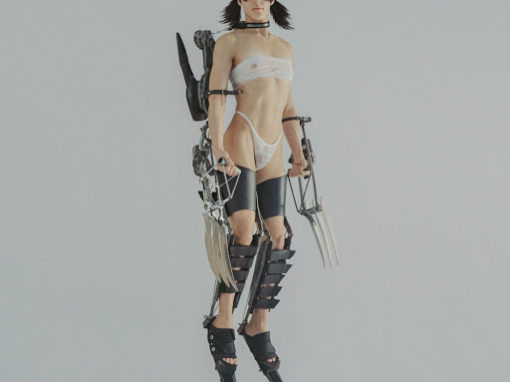 “Mequetrefe” is taken from Arca‘s new album, KiCk i, out June 26 on XL Recordings. In a few days, Arca