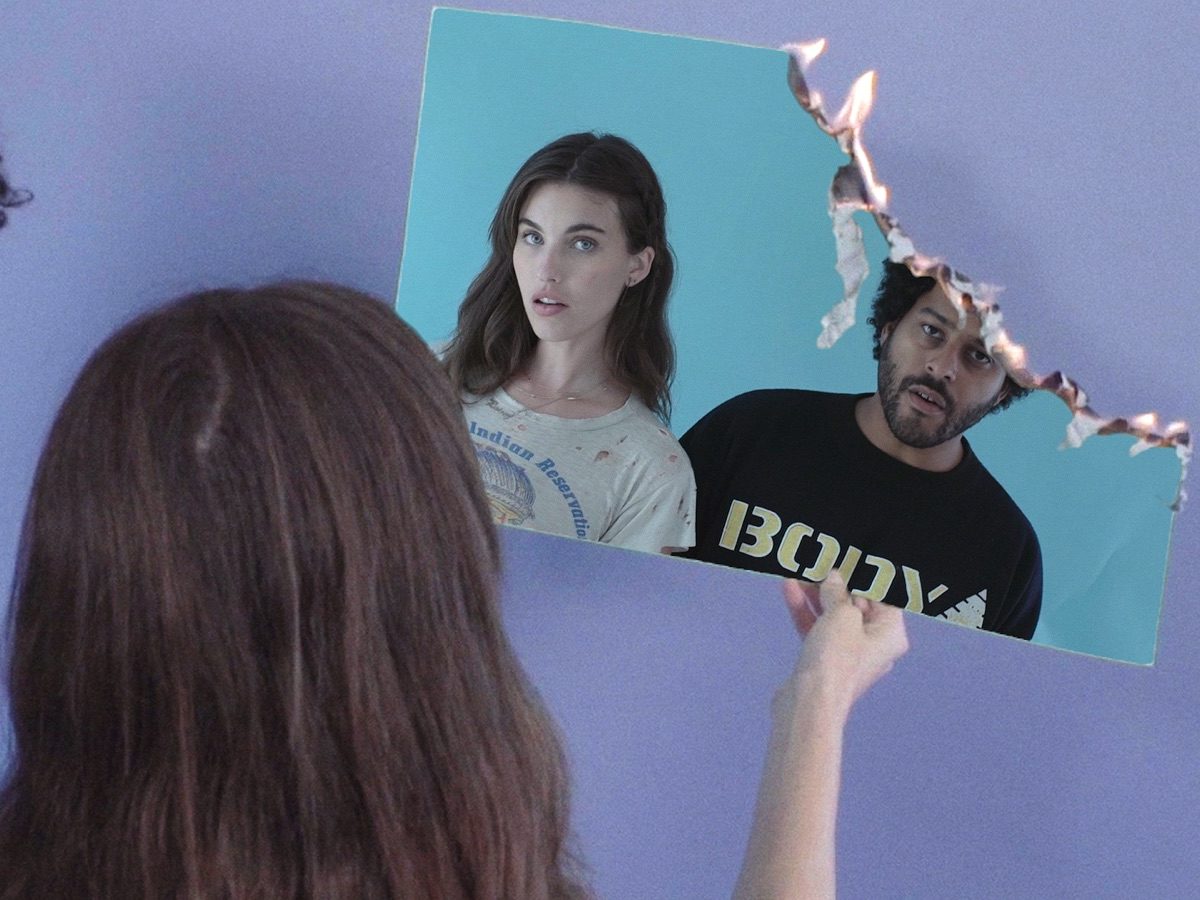 As a first taste of her upcoming EP, Rainsford released her song “Intentions” featuring Twin Shadow. The video focuses on her previous relationships to reflect on them later.

You can follow her dancing with both a boy and girl dressed as a 80s work-out video that can easily remind the infamous scene of “Dirty Dancing”. This time though, the main character is played by Rainsford herself who said over an email, being inspired about past love interests, one with a girl, and another with a boy:

Given the content of the song, we thought it would really benefit from a male voice. So we were thrilled when George (Twin Shadow) wanted to sing on the chorus with me. The initial inspiration for the song came from a confusing experience I was going through with a girl. Later the lyrics were influenced by a similar experience with a guy I started dating. In both cases neither of us really knew what we wanted and were scared to truly speak our minds, leaving me wondering, ‘What are your intentions?’

You can see her reflecting on those moments while looking in a mirror alongside Twin Shadow. Hard not to get carrried away by her sweet vocals and R&B-infused production.