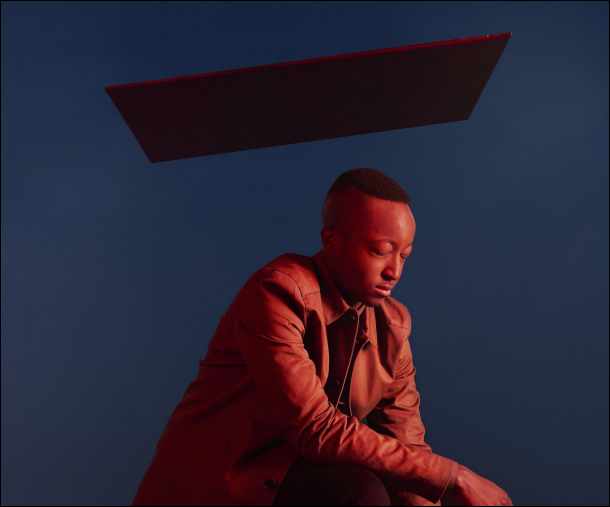 Zimbabwe-born, London-based musician Rationale​ shared a
new single “Prodigal Son​,” announced the release of his debut album due to be released in 2017.

After sharing his last EP “Fuel To The Fire” last year, he is coming back with another soulful new track reminding us of why his rise was completely justified. Mixing synths with dreamy pop sounds, his debut album is going to be one of the releases to be excited for in 2017.

About the track, the singer explained:

Prodigal son is an autobiographical song that came around accidentally. It explores my relationship with my biological father at first but if I’m really honest, it also explores the relationship that a lot of my friends have with their absent fathers.