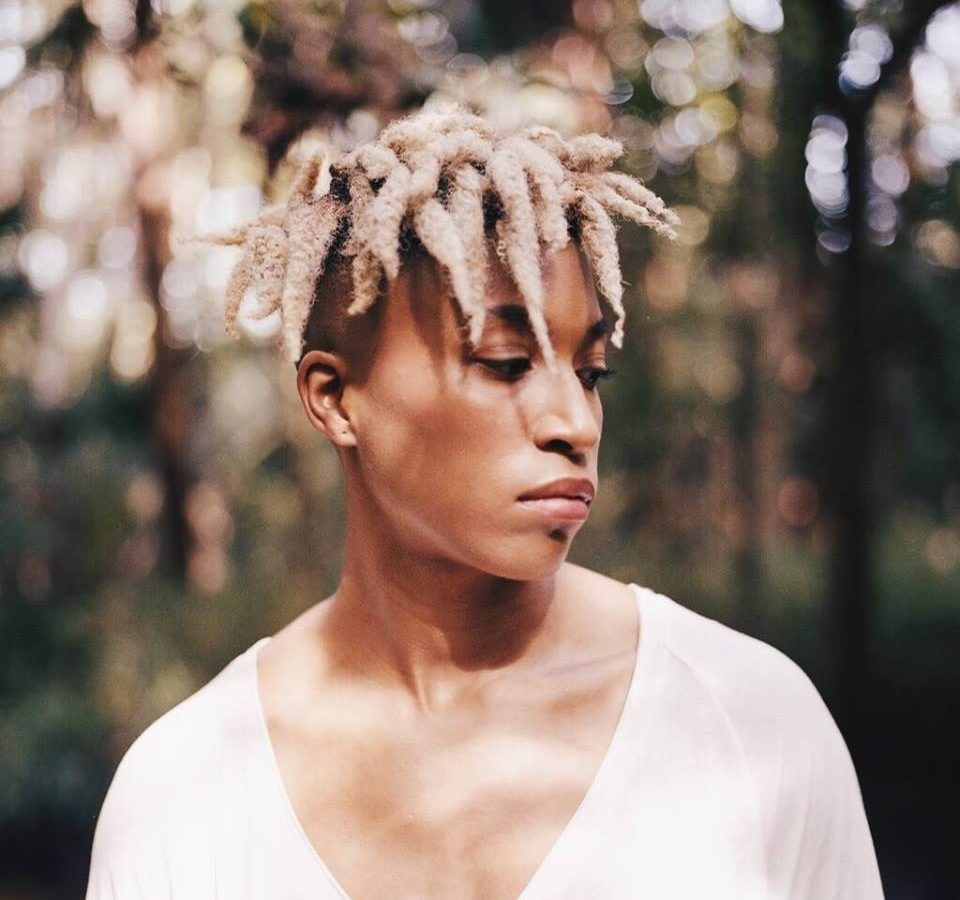 Florida-based R&B rising star DVWEZ aka Delia Albert followed up her debut single “Celebrity” with a track titled “Haunted.” She has now released a video for it which was filmed, directed, and edited by Joe DeSantis of Megabyte Films.

“Haunted” is off her six-track EP titled “Pastels” which was released earlier in the year. The song, produced by DVWEZ herself in collaboration with Chandler Strang aka Dromes, is a mellow electronic R&B gem.

The video is eerie in nature, yet dreamy and was shot in an ‘70’s themed house prompting the release of the video on Halloween. Speaking of the video, DVWEZ said, “I’m very proud of how beautifully the video came out.”