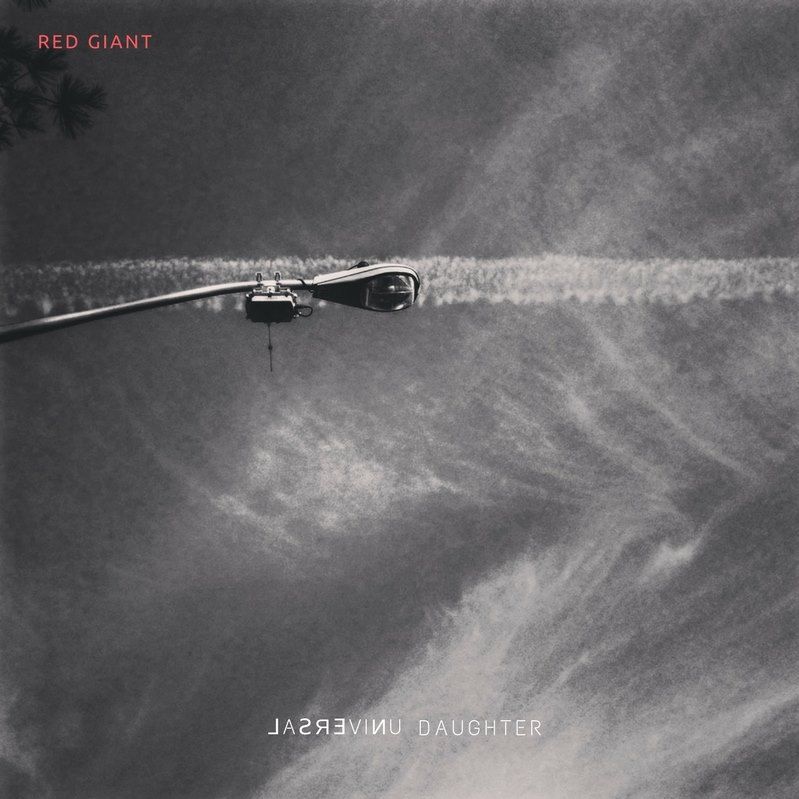 This week, a new solar system, where life may exist or be possible, was discovered. In those dark and tough times, a lot of people are probably wondering how we reached such a period on earth and would love to start humanity again from scratch.

New Jersey’s duo Red Giant recently released “Universal Daughter,” a track that doesn’t express directly this feeling but that seriously makes me think about this. The minimalist aesthetic of the single let me dream of a divine power that would change or create a new world, based on fairer values. On some parts, the pitched down-flow could sound like Daft Punk’s iconic vocal samples on “Harder Better Faster Stronger” if capitalism and complex societies would have never developed. No robots, no work… only breathing and water.

The production of the track is simple yet so powerful. The silences and echoes have a real significance, leaving room for imagination (of a better world). Despite some roboid vocals, the duo brings trip-hop to something like a pure organic form. It reminds in a way of other amazing artists like Sevdaliza and her track “Human” or Kidä’s recent “Mother Bone”, both for the sound and the message.

Red Giant, just like so many artists and citizens, attended the recent protest march against Mr. Trump for the sake of equality and solidarity with women. “Universal Daughter,” they sing… I feel often unsettled and obsessed with trying to understand the origins of the level of complexity our modern society has reached. I would love to just use my brain to create and imagine something new. Red Giant’s “Universal Daughter’ is certainly not the rocket that can bring me to one of these new exoplanets but it could be the fuel and the hope that one day it may be possible.