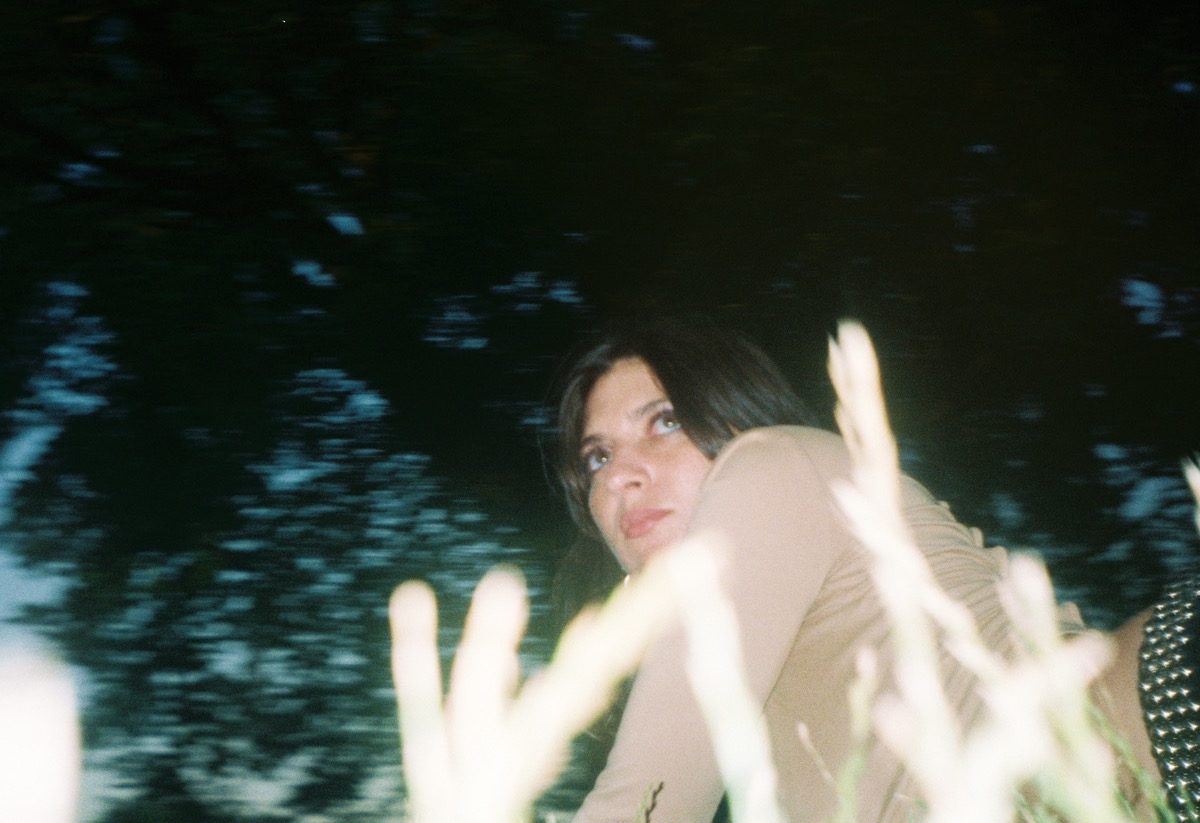 Fans of HOLYCHILD probably know Liz Nistico’s solo left-of-center pop project Revenge Wife. Following the Background Songs for Your Boring Life EP, Nistico is slowly readying the release of her yer to be detailed debut album, which she is now teasing with a double single, “DEATHWISH / Holiday.” Two sides of the same coin, the Italo disco-influenced tracks explore unrequited and avoidant love.

“Besides lyrically being really honest, I think the production of these two new songs shows the new place I’m in right now,” stated Nistico. “I made both of them with Chicago-based artist McFabulous and they’re the first two tracks from my debut Revenge Wife album. I was thinking the other day about how it’s impossible to make art that is not political. I am feeling crushed, and I have really been using music as a form of escapism lately. I want the song to be able to start and instantly transport me into a different world. I hope when someone puts on these songs they can feel far away on an island in the future with love all around them and there are shooting stars twinkling above.” 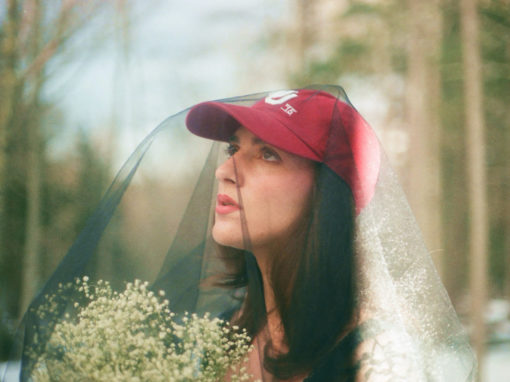 Revenge Wife takes up where HOLYCHILD left off with brat pop anthem “Manifest”. Real popheads will remember Brat Pop, a

END_OF_DOCUMENT_TOKEN_TO_BE_REPLACED 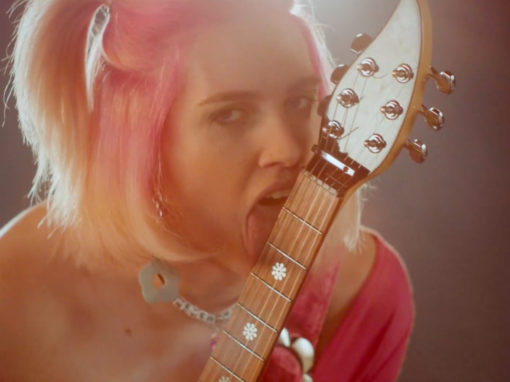 “Cheerleader” is taken from Sir Babygirl‘s debut album Crush on Me, out on Father/Daughter. New York-based DIY pop artist Sir