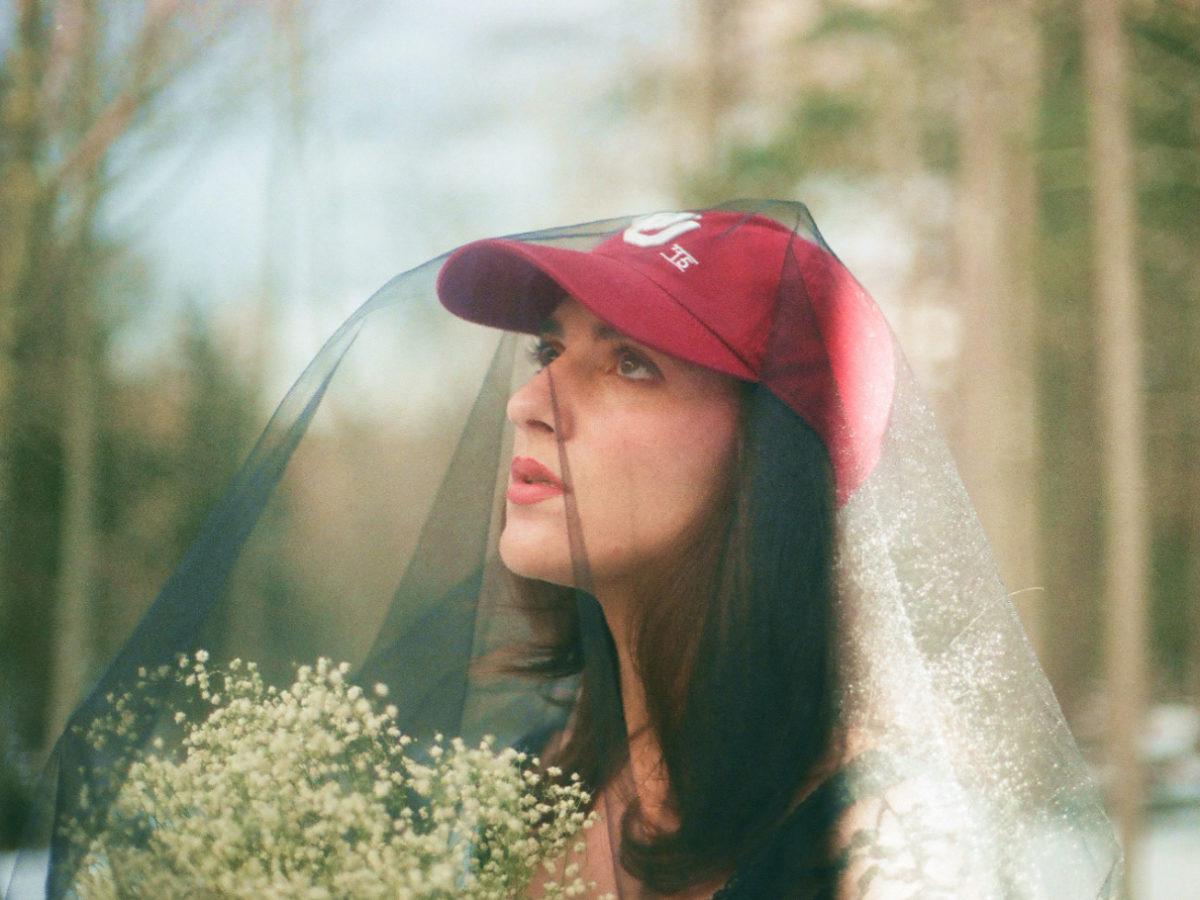 Revenge Wife takes up where HOLYCHILD left off with brat pop anthem “Manifest”.

Real popheads will remember Brat Pop, a short-lived boom that was basically bubblegum pop with an attitude. HOLYCHILD were arguably its biggest exponent, with their loud-hitting electro songs and cocky sense of humour (their album titles include The Shape of Brat Pop To Come and The Theatrical Death of Julie Delicious). Elizabeth Nistico was half of HOLYCHILD, and now she’s going solo with her new project Revenge Wife. After putting out her debut single “Earthquake” earlier this year, Revenge Wife is now releasing “Manifest” as one of the singles off her forthcoming debut EP, Background Songs for Your Boring Life, Part I.

“Manifest” is what we knew Nistico could offer, but amped up to the max. It’s loud, it’s colourful, and it presents itself as anticapitalist critique but not in a preachy, obnoxious way. Nistico’s vocals are what ultimately make the song, and not particularly due to their technical prowess; quite the contrary as they are barely in pitch. It is precisely that pitchy singing, combined with her quirky timbre and crystalline enunciation, that pushes the song towards novelty territory. Throw in some bargain synths and an infectious beat and you’ve got “Manifest”, a Brat Pop comeback where Nistico sounds closer than ever to her cousin in spirit Hannah Diamond.

The song’s slasher-inspired video, directed and recorded by Nistico on her iPhone, and featuring John Karna from Lady Bird, is required viewing. 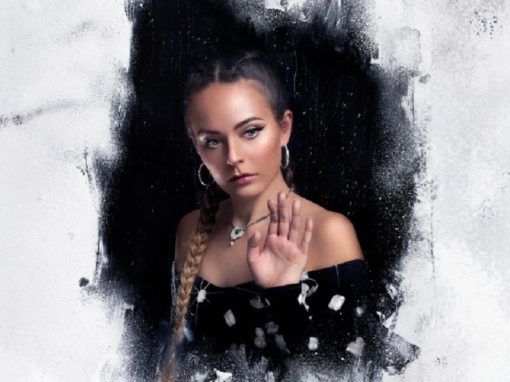 Hannah Diamond‘s debut album Reflections is out next year. Pc Music‘s digital muse Hannah Diamond is back with a new

Danny L Harle shared a new track on Soundcloud titled “Ashes of Love”. It includes vocals by the incredibly talented Caroline Polachek of Chairlift. Harle first wanted to work with Polachek after hearing “I belong in your arms” and claiming it as one of the best pop tunes he had ever heard. Polachek was equally a fan of Harle after listening to “In my dreams”. And then they met…