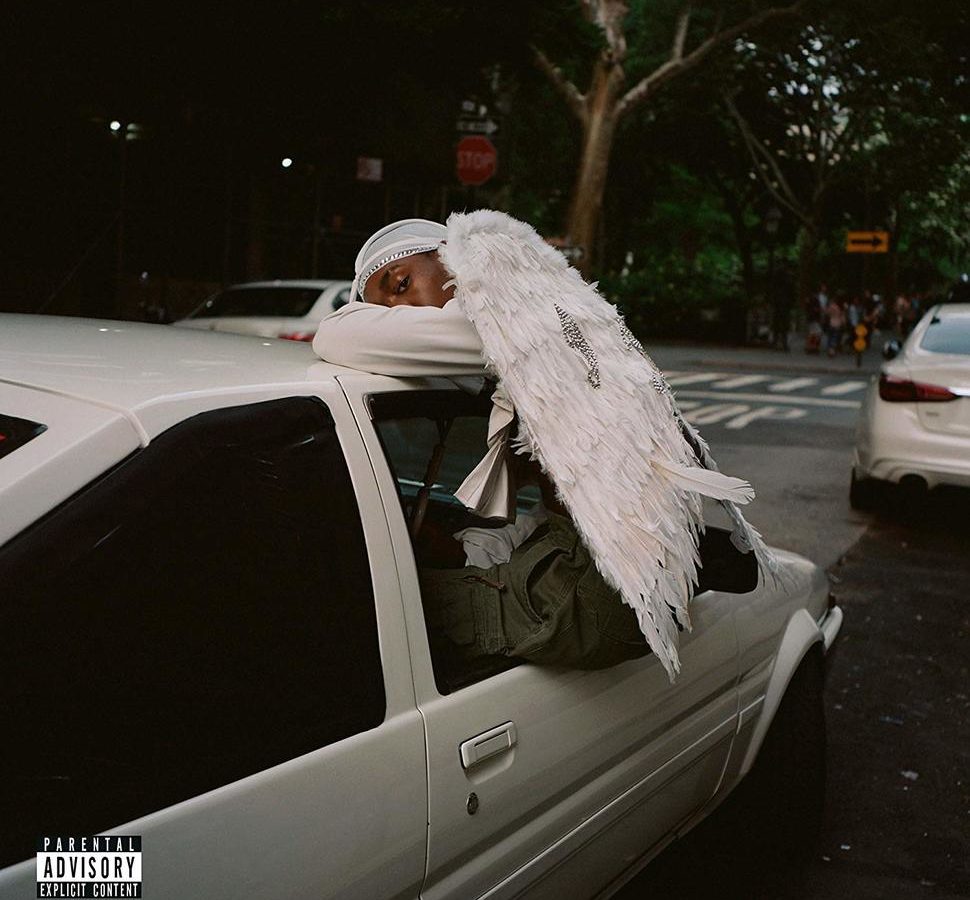 Dev Hynes’s name is bound to appear whenever a conversation veers towards modern pop territory. As a solo artist under the moniker Blood Orange, he’s been one of the decade’s musical trailblazers. Back in 2013, when the majority of music sites were busy proclaiming the death of the album at least five times a week, Hynes released “Cupid Deluxe,” a high-concept art pop album that still ranks amongst the genre’s finest in recent times. His music has influenced the likes of Kendrick Lamar or Frank Ocean, yet the general public refuses to grant him a similar status. As a producer, he’s also done his share of work – Sky Ferreira, Carly Rae Jepsen, Solange; hell, even Mac Miller. Hynes is the kind of artist revered by other artists and certain niche groups, which probably tells you something about his music. It’s far from being easy-listening, and at times it can be more rewarding to approach his music from a production value standpoint rather than from a songwriting value.

Still, Hynes has always excelled at writing songs. He has a truly gifted ear for melody, and his outstanding production chops allow him to transform even the simplest, most familiar tune into something that ends up coming off as cutting-edge. That is precisely what he does in “Saint”, the second track off his latest album “Negro Swan” and unarguably one of his best ever. There is something quite recognizable about the melody, as if you had already heard it in some other song. It’s not recycling but channelling, Hynes effectively acting as the vessel through which a common feeling is fully realized. It’s probably no coincidence that the song features several singers, all of them working together in an effort to convey a commonplace feeling reinforced by a particular focus in Hynes’s experience as a black person with a non-normative sexual orientation: “Your skin’s a flag that shines for us all / The brown that shines and lights your darkest thoughts.”

Hynes has gone on to say that “Negro Swan” is an exploration of black depression, and he has certainly put in the work so the album backs up his claims. His new album features a diverse cast of different voices doing spoken-word interludes such as Janet Mock’s hopeful and anti-deterministic take on family: So we get to choose our families / We are not limited by biology We get to make ourselves / And we get to make our families. There is a strong sense of community throughout the 16 tracks that make up “Negro Swan,” one that is undoubtedly reinforced by Hynes’s insistence in bringing in featuring artists. If only it paid off.

In a way, it feels like this is his attempt at making his magnum opus, at finally making a Blood Orange album that is as accepted as a zeitgeist-capturing work as those of some of his peers. The experiment is occasionally successful (Janet Mock’s “Family” is simply a brief, delightful track, while the A$AP Rocky and Project Pat collaboration “Chewing Gum” is an endearing take on boyband pop), but it can also turn quickly into mess. Take “Hope”, which starts as a fitting lounge-y ballad sung by Tei Shi and is ultimately ruined by Diddy’s annoyingly blunt spoken-word part (“Gee, I don’t, sometimes I ask myself, like / You know, what is it going to take for me not be afraid / To be loved the way, like, I really wanna be loved?”), which stands in opposition to Hynes’s easily relatable yet more accomplished lyrics: “Follow that sea / Chase what you know / Cover your weave /Jump in the flow.”

But what is even more alarming about “Negro Swan” is that Hynes’s voice is utterly unrecognizable. For an artist as idiosyncratic as he is, he sometimes chooses to be the man behind the curtains to let the others have their moment of glory. It’s easy to tell that there is a solid reason behind the album having such a diverse cast, yet Hynes has overlooked the one thing that made him stand out – the songs. While there are a few tracks that are more than worthy additions to the Hynes canon, at least half of “Negro Swan” is just filler not properly supported by a larger conceptual backbone. Some of it could have made sense with the right treatment, like the Ariel Pink-ish haze of “Dagenham Dream”, but instead it comes across as disjointed mess.

He’s hardly the first artist to go through that, the history of the concept album providing an interesting balance between masterpieces and terrible albums whose pretentiousness made them even more terrible. No sane person would ever make an argument for “Negro Swan” being a terrible album, but there isn’t a lot of evidence to mount a strong case for it being one of Hynes’s best either. Filled with jazzy arrangements that at this point feel more like a Kendrick-wannabe gimmick than like a genuine genre crossover, “Negro Swan” goes all-in on the concept album stunt without caring much about how the end result is going to be like. For his fourth studio album as Blood Orange, Dev Hynes has chosen to rebrand his artistic moniker in order to turn in a rap-heavy, guest-filled work which effectively amounts to a concept album without the songs to back it up.