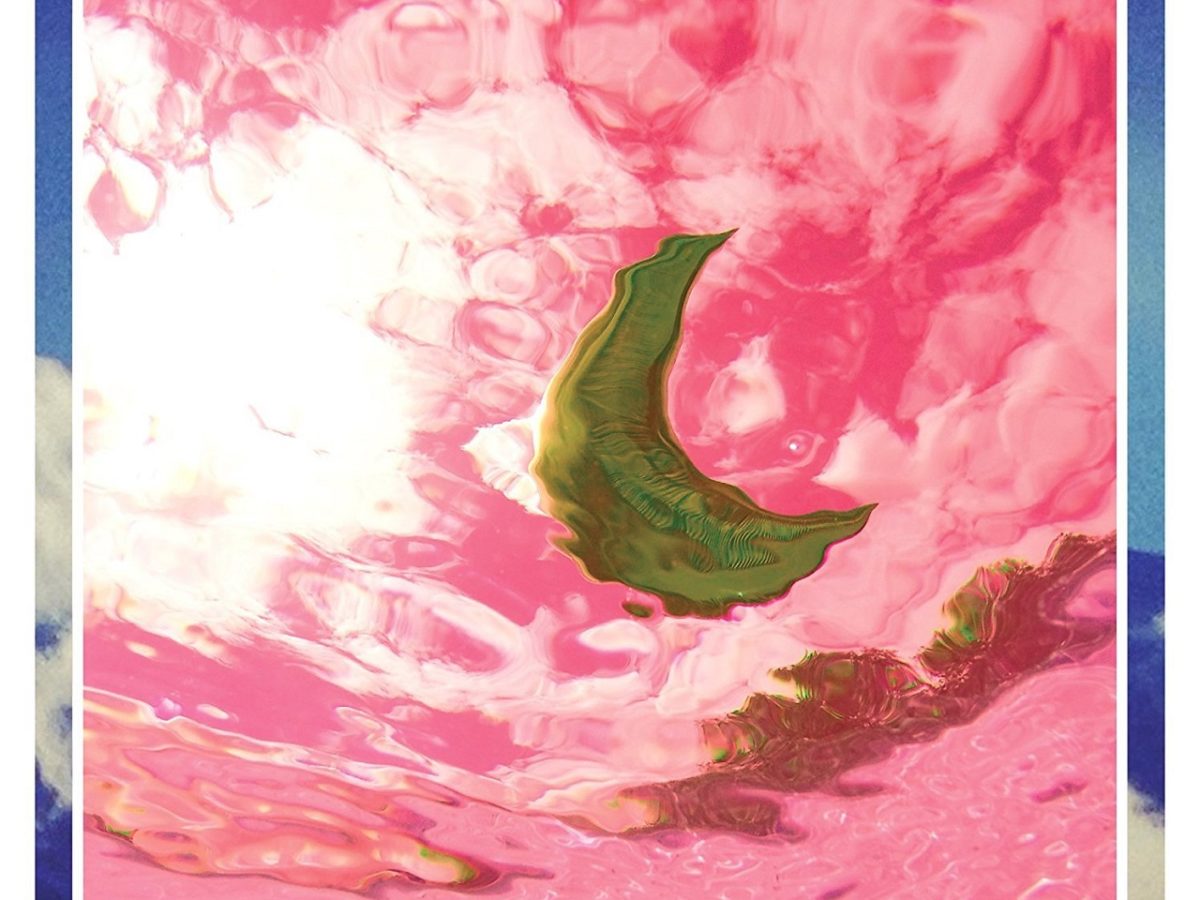 Django Django seem to have taken a different path to what one might have imagined when they released their self-titled debut album.

Although their differing popular appeal might make this comparison look somewhat ineffectual, these British alt-rockers are pretty much deciding on their career choices by following MGMT’s blueprint – both bands released hit and miss indie pop debut albums whose crossover potential was fully reached a few months after release (sure, “Default” and “Life’s Beach” never got close to “Kids” or “Time to Pretend” commercial success, but they were still pretty huge in their own terms), and both acts ended up putting out pretty decent second albums which nonetheless alienated part of their audience by veering off from the more palatable, festival-ready sound of their debuts.

Django Django are now ready to carry on with their metamorphosis into alt-rock oddballs with the release of their third studio album “Marble Skies”, a 40-minute study in the history of pop and rock music whose far-reaching ambitions are precisely what turns it into a slightly underwhelming record. To start with, it’s strangely uneven, as if it were aiming at wildly different things at the same time. The opening title track is a plodding, generic indie pop tune which at first appears to be channelling MGMT’s post-debut material only to reach a tiresome, unmemorable chorus. Opening tracks are supposed to make a big impression and to set the tone for the rest of the album, and “Marble Skies” is an utter failure in both regards.

Not that the rest of the album sounds like that, fortunately. In fact, “Marble Skies” can be a quiet compelling pop record at times – take the Self Esteem collaboration “Surface to Air”, a delightfully lightweight chunk of radio-friendly pop which sees Django Django acting as Rebecca Taylor’s backing band. Not to take a dig at Vincent Neff’s vocal abilities, but Taylor’s warm vocals sung over the song’s simple yet fresh beat makes for a better single than any other song in “Marble Skies”.

While “Marble Skies” retains a certain chilly tone provided by its airy synths and bass driven instrumentals, it is definitely heterogeneous in spirit – with its appealing mix of jangly guitars, propelling drumming and clear vocals, “Tic Tac Toe” works as an instant throwback to some of the rawest The Smiths material, while other tracks have Django Django erring more on the psych rock side or working towards becoming a more pedestrian version of Animal Collective (see “Real Gone”). The oddly off-kilter art-pop of “Sundials” seamlessly transitions into “Beam me Up”, a New Romantic, mid-tempo synth-pop song reminiscent of early career Depeche Mode that flows smoothly into “Your Beat”, a failed Pet Shop Boys imitation that is in desperate need of a better chorus.

Listen to “Marble Skies” once and you won’t remember a single thing about half of these songs. Listen to it twice and you’ll probably get a vague recollection of how “Surface to Air” and “Tic Tac Toe” sound like, but that’s pretty much it. None of these melodies are going to worm their way into your head, and the tracks aren’t sufficiently interesting production or instrumental-wise to warrant repeated listens. On “Marble Skies”, Django Django double down on their aspirations to become England’s most recognizable alien pop band after alt-J, but their bet, just like the last work by their Leeds-based peers, blatantly misfires.