A short review of a game-changing album: Janet’s The Velvet Rope turns 25 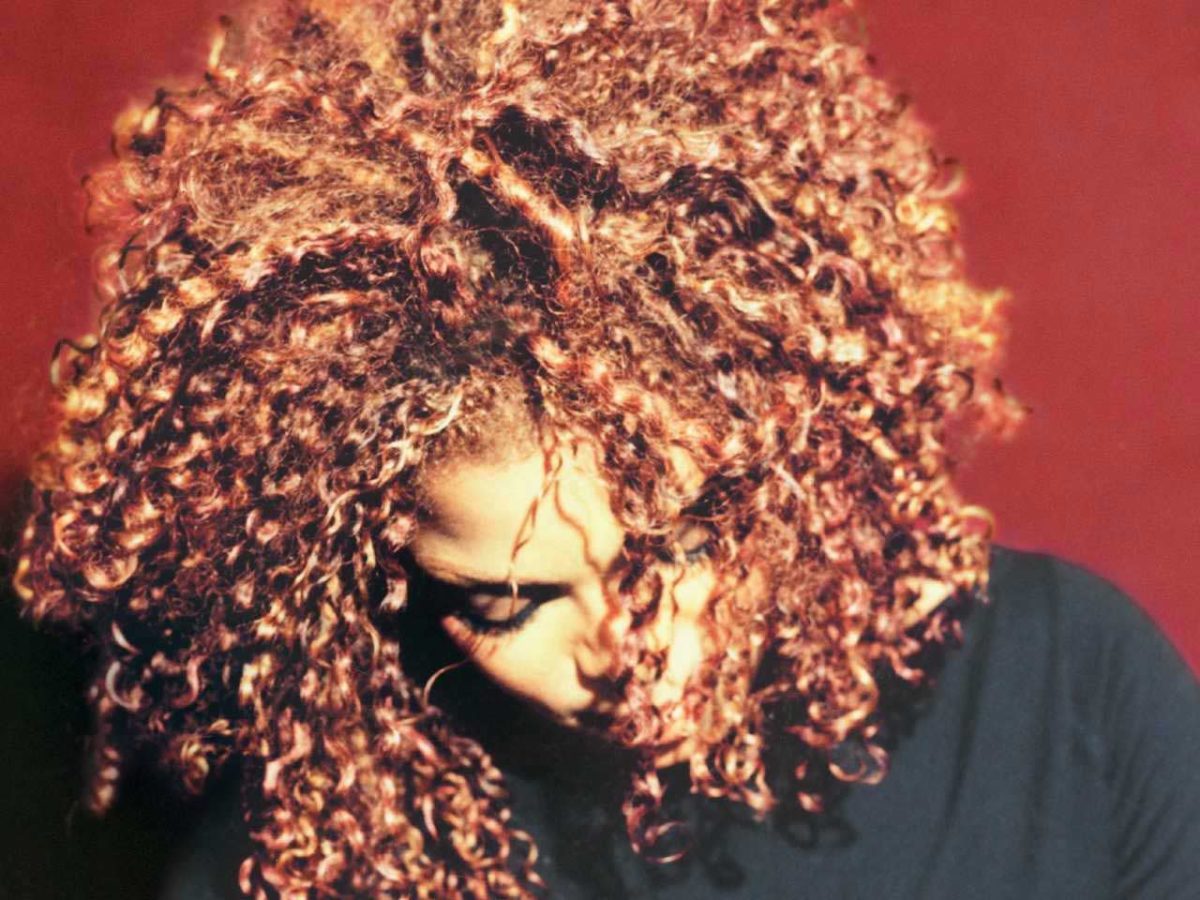 Janet Jackson‘s The Velvet Rope is a pivotal masterpiece.

25 years ago today, in 1997, Janet Jackson released The Velvet Rope, an ambitious record that marked simultaneously her highest and lowest point in her life at that time. Today, it is obvious that a lot of modern R&B artists would not be the same had they never listened to this masterpiece, which was both a commercial blockbuster and a very personal record. When Janet recorded it, she had just signed an 80 million dollars contract with Virgin, which was, at that time, the biggest contract in the history of the recording industry. A consequentially massive budget was injected in the creative process, which reflects in the luxurious and super sharp production. Comprising 23 songs without any interruption, the 75-minute-long record is hard to digest, but contains no milligram of waste. Apart from being a hit with the critics, The Velvet Rope also contained her some of her biggest singles and sold 8 millions copies worldwide.

Sound-wise, The Velvet Rope foreshadows many trends. Besides its obvious bangers, like like « Together Again », « Got ‘Til It’s Gone », « Go Deep » or « I Get Lonely », it is a true broth of sonic hybridization. It also deconstructs traditional pop structures, abounds with futuristic-yet-sensual jams, and introduces forward-thinking textures like electro funk and trip-hop beats, ambient layers, and other cyber details.

While it sounds like a musical triumph at first, The Velvet Rope is also a tour de force of darkness and introspection. Janet was facing big emotional challenges when she recorded it: depression, eating disorders, distorted body image, self-esteem problems… Described as “a triumph of the spirit, a declaration of joy and healing that comes from examining the past while energizing the present, […] exploring the mysteries of sexuality even as it addresses the problems of prejudice », the record is both surprisingly dark and personal, unlike most of the mainstream pop releases of the MTV era. Years later, this diaristic and somber tone, with an ethereal, nebulous envelope, would become a genre on its own, with artists like The Weeknd or Kelela rising to stardom. On top of its personal tone, The Velvet Rope also holds significant social resonance, addressing sensitive topics such as sex and BDSM, homosexuality, domestic abuse and the AIDS epidemic.

To celebrate the 25th anniversary of this visionary project, Janet reissued the album with a bunch of remixes. Not gonna lie, I did not listen to any of them, but it was a pleasure to dive once again into the original version, which remains one of my favourite pop releases of all time.