⚡ Julien Baker – “Turn Out The Light” 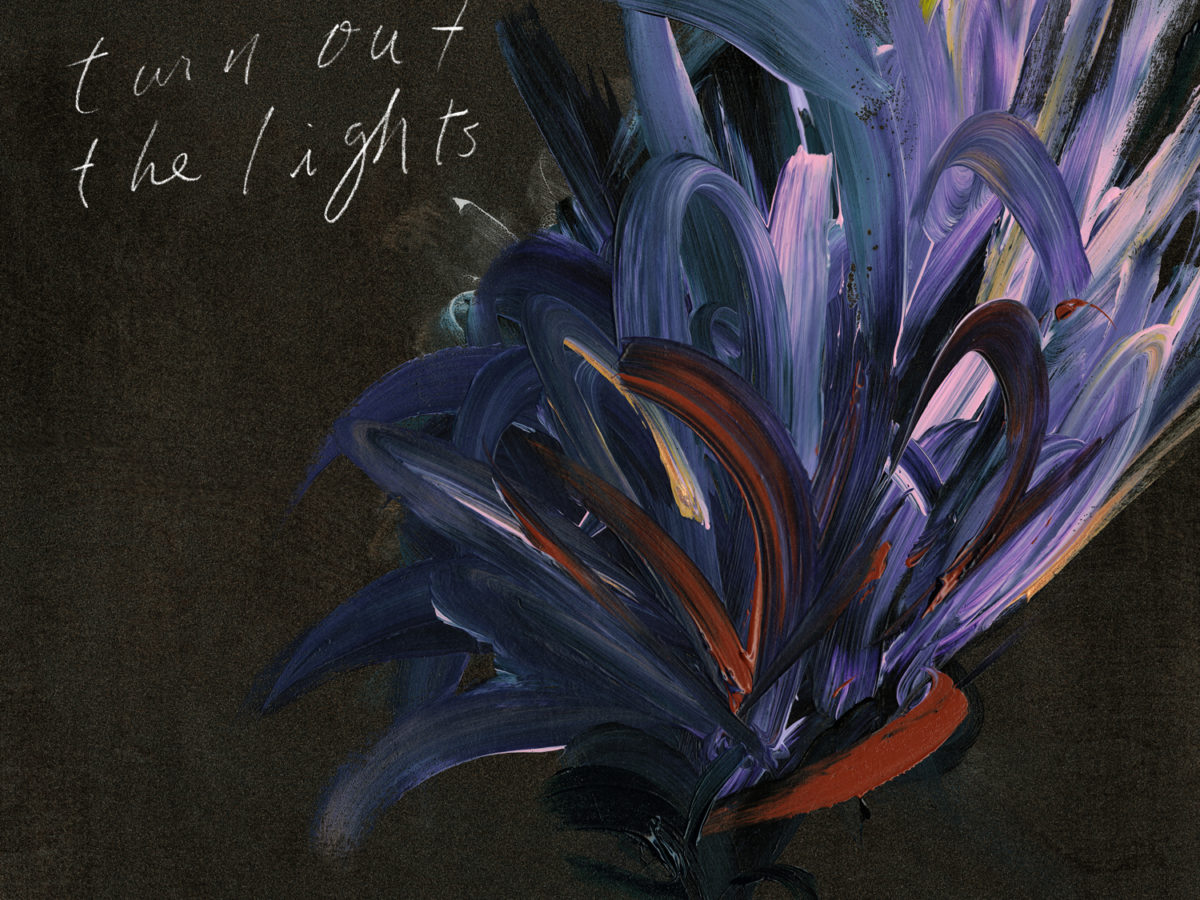 Young phenom Julien Baker wants you to know that you’re not alone.

A genuine and intimate take on a young woman’s struggles with depression and existential angst, Julien Baker‘s new album “Turn Out The Lights” tackles some generation-troubling stuff from a rather anachronic standpoint; though her work boasts back-to-basics ideals, it nonetheless never comes off as stagnant or even indulges in slipping into the nostalgic side. By refusing to be pinned down to any specific narrative, Baker belongs to a lineage of singer-songwriters who, like Elliott Smith or Tori Amos back in the 90s, have always seemed to be slightly out of touch with the artistic ethos of their contemporaries. Funnily enough, those are always the artists who end up making the truly lasting statements on the times they inhabited, and this insultingly young Tennessee singer-songwriter (she has just turned 22) has a good shot at entering that pantheon when it’s all said and done.

As her first LP under Matador Records, “Turn Out The Lights” represents a new stage in Julien Baker’s career, even if it’s far from being a clean break from her 2015 self-released debut “Sprained Ankle”. An impressive effort that rewards continuity, Baker’s new album finds her mastering the austere, almost minimalist tone that already permeated her debut. Baker’s reliance on her songwriting and singing dotes is translated into a spartan approach to instrumentation that pervades the whole album. Whether they’re played on a spotless, arpeggiated electric guitar (“Sour Breath”, the album’s title track) or on piano (“Claws In Your Back”, “Hurt Less”), the songs on “Turn Out The Lights” rest on fairly simple chord progressions that nevertheless don’t feel overused when she’s singing over them.

Julien Baker‘s “Turn Out The Lights” holds tradition in respect, but its greatness transcends any kind of comparative analysis

It’s pretty clear that Julien Baker has a penchant for the less-is-more current of thought. There’s barely any studio gloss in these songs; the majority of them only feature Baker on vocals over an accompanying instrument, and on the rare occasions when she does bother to drape them with light string arrangements, these float unnoticeably over her melodies. Even for the album’s plentiful climatic moments, Baker rarely relies on studio trickery to get the job done. Album highlight “Sour Breath” ends with Julien Baker yelling the song’s pessimistic final refrain (“The harder I swim / The faster I sink) as all instruments suddenly drop, while she makes the title track reach its emotional apex by, well, just singing louder than before and adding a few extra harmonies.

With its melancholy aura never feeling forced or out of place, “Turn Out The Lights” steers away from sentimentality while managing to retain a deeply emotional core that holds in you in lasting, bitter thrall. Pretty much any other current songwriter trying to make music like this ends up sounding corny and clichéd, but Baker possesses a unique ability to compose songs that pull on your heart strings without making you cringe at the dull try-hardness of it all (*cough* Cigarettes After Sex *cough*).

“Turn Out The Lights” hurts, and not precisely in a light way; it’s more of a curling up into the fetal position and starting to sob kind of pain. But there’s a lot more to it – behind the all-pervasive sadness that surrounds her music lie layers and layers or morbid lyricism that would have made Morrissey proud back when he was actually writing good songs. Starting off with the pretty self-explanatory lyric “My heart is gonna eat itself”, “Televangelist” is a devastating piano ballad that references amputations and cannibalism without losing any of the wistfulness that Baker evokes with her vocals. Once again led by her uncluttered piano playing, “Hurt Less” presents a speaker who didn’t even care to wear a seatbelt because well, why keep living? But rather than a distressing plunge into misery, Turn Out The Lights is what you might call an emotionally responsible work; it asks questions without shying away from providing answers. And so, the speaker in “Hurt Less” ends up finding a glimmer of hope: “This year I’ve started wearing safety belts when I’m driving / Because when I’m with you / I don’t have to think about myself / And it hurts less.”

Julien Baker‘s “Turn Out The Lights” holds tradition in respect, but its greatness transcends any kind of comparative analysis; it’s an album that exists in its private little space, a cornerstone for Baker to build on her own mythopoeia. It could easily end up being a formative album for a new generation of introverted kids who find relief at Baker’s slacking crooning, but we’ll have to wait a few years to see if that comes true. Sticking only to the present tense, it’s fair to say that “Turn Out The Lights” is a thrilling success that should quickly rise as a late contender for album of the year.