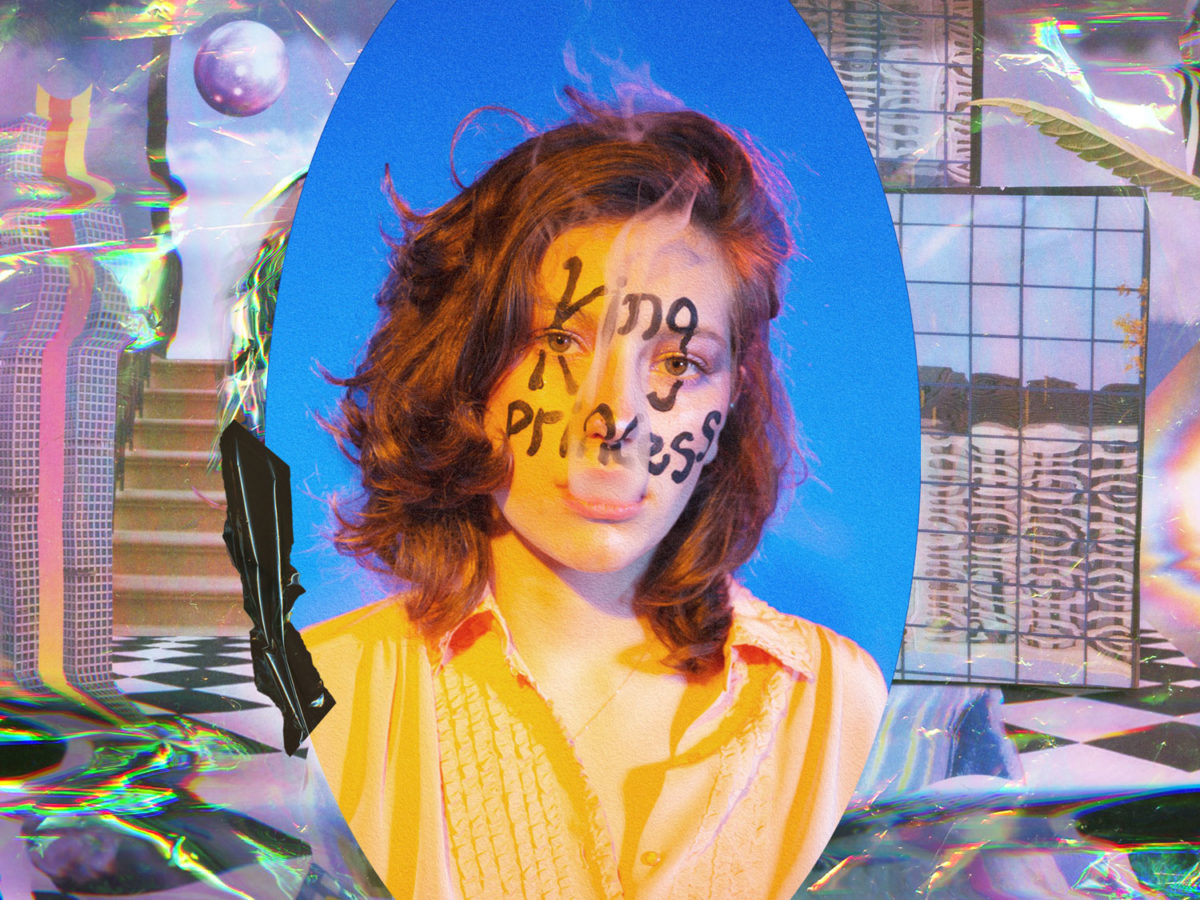 King Princess‘ debut EP “Make My Bed” is now out on Zelig Music.

King Princess is the devilishly charming alter-ego of 19-year-old Mikaela Strauss, a musician and producer whose queer aligned love songs are creating a much needed mark on the world. Hailing from NYC, Strauss is now based in LA where much of the EP was written and produced. “Make My Bed” may only be a 4 track teaser, but there is a real significance building for this talented artist.

The titular track is but a small introduction for the real heavy-hitters in King Princess‘ armoury. The woeful disdain of “Talia” epitomising the intensity and the nothingness of being hopelessly romantic. This early spark is one that never leaves for the duration of this stellar EP. If “Talia” was good, then “Upper West Side” is great. Hearing King Princess call a nameless suitor “just another bitch from the upper West Side” is the ultimate kiss off. It’s a diss track, but the adoration that seems to remain highlights the deeper nuances of Strauss‘ psyche. The subtlety with which King Princess is able to deliver rather cutting lines is testament to how charming they are, even when giving someone the boot.

“Holy” is hands down the shining moment of this EP. There are queer jams, but no real queer slow jams and this is the perfect way to fill that void. Strauss is singing about girls kneeled in front of them as they’re “dressed like a fucking queen”, a rare more open stance that gladly goes against the grain of queer musicians restricted from talking exclusively about sexual desire in order to make them seem ‘more palatable’. There have been a slew of excellent tracks released thus far in 2018, but “Holy” easily trumps them all.

It has been months since “1950” first surfaced online. People the world over were clamouring to nudge others towards the song; even Harry Styles is a fan, but it is pure King Princess talent that will retain the hype. Based around the forbidden queer love stories of the named time period, she is allowing the history to live on and give a happy ending to all those who sadly had that denied to them. Taking the once voiceless and telling their stories which were likely never heard, it’s a sincere sentiment highlighting the artist’s acknowledgement of those initial queer trailblazers. As is often pointed out, having queer people that aren’t prepared to compromise on their identity is incredibly important. Here we have King Princess addressing queer history on “1950”, to pushing the movement forward on “Holy”.

King Princess is much more than a flash in the pan. With their sold out debut shows being attended by slews of celebrities and personalities; King Princess has many like putty in their hands, and it would be safe to assume that this EP is setting the bar high for good reason.