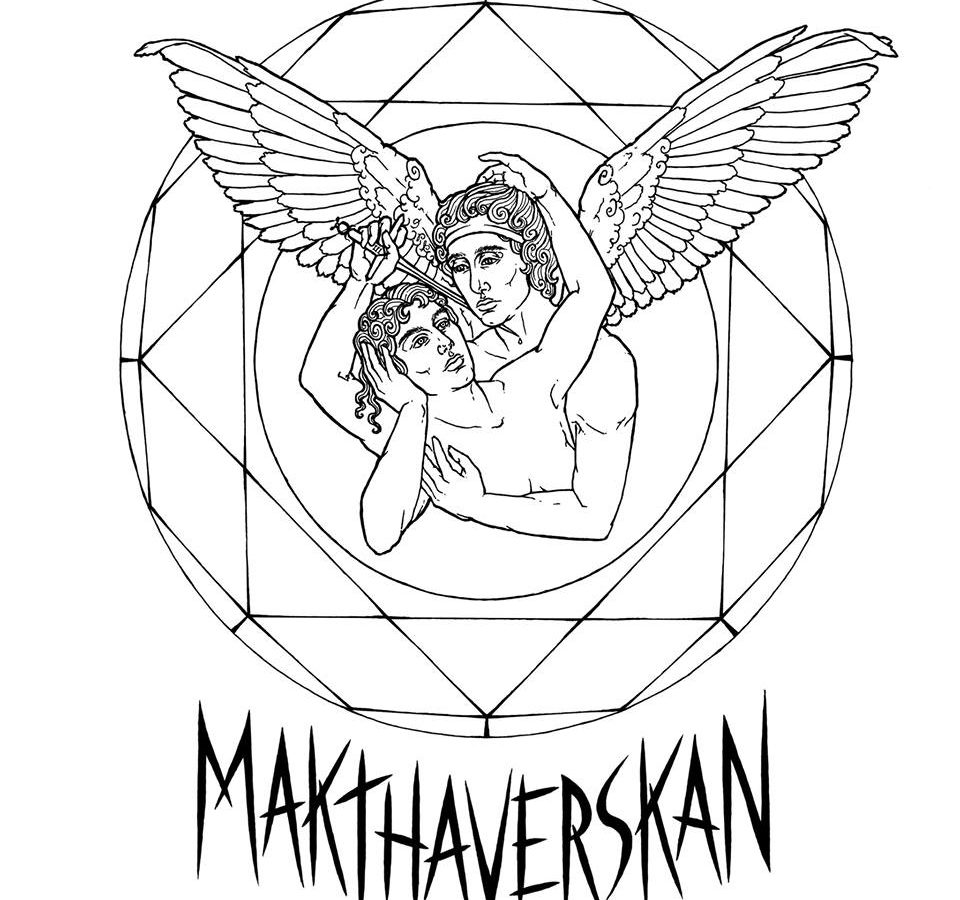 With their easily distinguishable brand of indie pop, Makthaverskan are one of the most rewarding acts to come out of Sweden in recent years.

Back in 2013, their excellent sophomore album “II” garnered enough public attention to make Makthaverskan something of a household name in some indie circles (it even got reviewed in Pitchfork, a rare feat at the time for a non-Angloamerican band). Now, they’re returning with the aptly-titled “Ill” (yes, their pun game is very strong), a more than solid effort which errs on the side of continuity without ever falling into dullness.


Just like in their two previous albums, Makthaverskan aren’t afraid to let every single one of their influences merge into a single artistic vision. In their music, the uncanny gloominess of post-punk brilliantly collapses into brighter jangle-pop sounds. Whenever I listen to “Ill”, I’m reminded of this early and rough live version of The Smiths’ “Handsome Devil” in which the bouncy sounds coming out of Johnny Marr’s guitar blend perfectly with the nervous rhythm section. That performance is basically an endearing embrace of that roughness around the edges that ought to exist in every indie pop band. Makthaverskan do not only embrace that raggedness – they make it the founding stone of their aesthetic. Up until listening to their new album, I had never established that connection between Makthaverskan and early Smiths music. “Ill” has opened a window of which I hadn’t been aware previously which is making me see their previous releases under a different light.

The reverb-soaked guitar licks of album opener “Vienna” lead the way for the rest of the album – the last minute is pure indie-pop perfection, as an instrumental bridge takes us to a dramatic assertion of longing embroidered by some beautiful background harmonies. This is Makthaverskan’s poppiest album – or rather, their less punk. Not that the album is lacking in rage, though. It’s just that songs like “In My Dreams” (a lovely Smiths throwback with a riff that sort of resembles “Still Ill”) or “Days Turn Into Yours” are closer to indie pop acts like Alvvays than to the punk referents that had partly shaped the band’s previous output. But even the most punk moments in their earlier work (“Fuck you for fucking me / when I was seventeen” in II’s “Mercy”) were inherently poppy, so it’s not like we’re facing a drastic change here. The combative spirit is still there, but it is reflected more on the vocals than on the instrumentals.


On “Ill”, Makthaverskan still rely on Maja Milner’s vocal ability as the element that sets them apart from their peers. Instead of adopting the characteristically shaky vocals that we tend to associate with this kind of music, Milner performs the songs with astonishingly powerful vocals. In the chorus to album highlight “Siren”, she practically rips her throat out while singing what might be the most memorable melody of their entire career. It’s an atypical and unexpected moment that nonetheless comes off as purely genuine.


If there’s a flaw in this album, then it’s probably the production (and this is coming from someone who enjoys all kinds of lo-fi shit). It all sounds overtly compressed, particularly if we’re talking about the rhythm section. There are some really great drum parts in this album which just come off as utterly sterile and flat due to its production – see the drum fills in “Vienna” or the triumphant opening roll in “Eden”. The bass could’ve definitely used some editing too, since there’s a lot of cool interplay between its steady grooves and the jangly guitars. But those are just a couple of small complaints about what is mostly an irreproachable collection of great pop songs which solidifies Makthaverskan’s privileged place among the pantheon of contemporary indie bands.