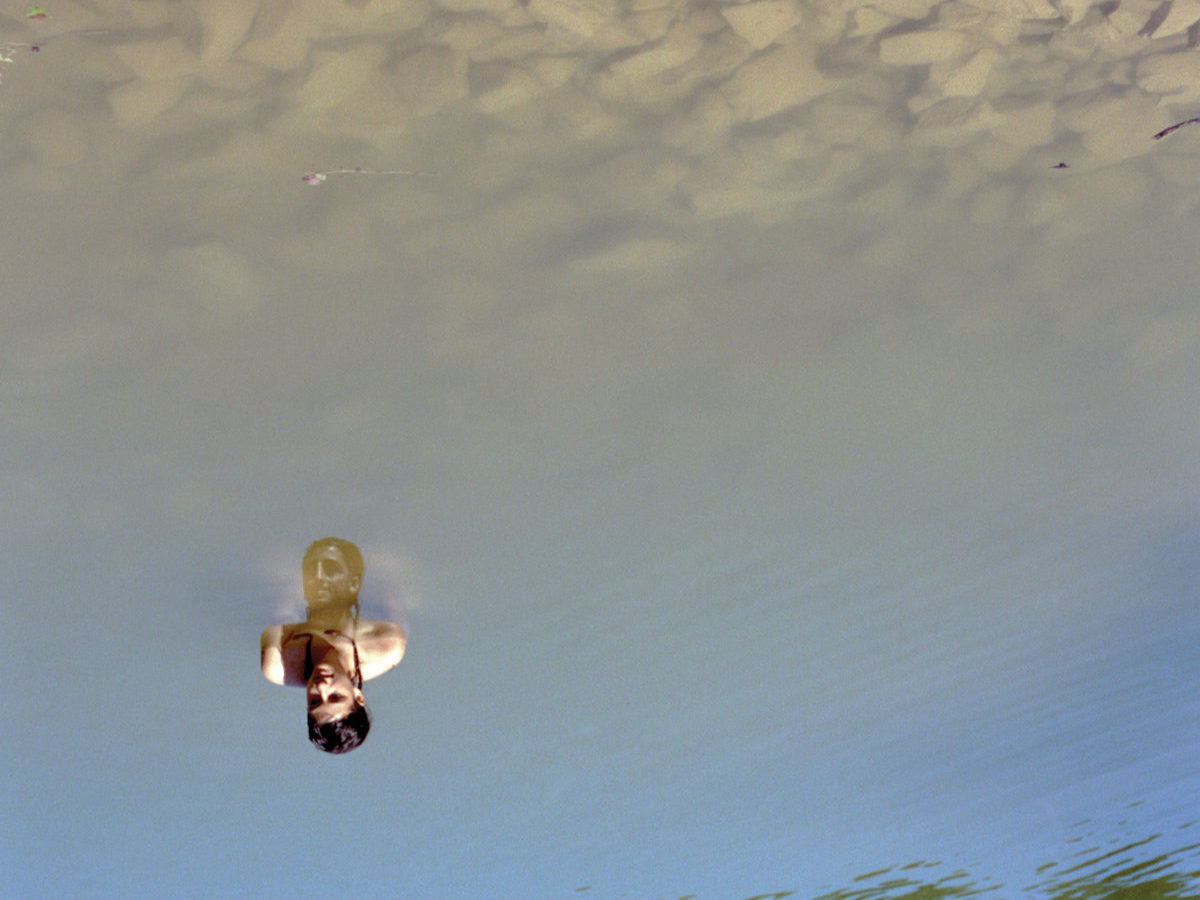 Elevators and dentist waiting rooms all over the world rejoice! NADINE are here to save the day with a brand new batch of lounge pop songs that will hopefully bring a breath of fresh air to your incredibly tacky Chill Out Playlists.

“oh my” is the first studio album by this Minneapolis-based trio that is partially comprised by members from Ava Luna, an eclectic art-pop collective that has been putting out some pretty interesting music since the early days of the 2010s. Some of that outlier influence comes to the surface now and then on oh my, but for the most part, Ava Luna and Nadine are completely different animals, the latter’s music almost exclusively tripping down a serene and still path that is as soothing as it is unremarkable.

At its best, Nadine‘s “oh my” is a pleasant, easy listening album that channels some of the most dominant sounds in the alt-pop blogosphere in the early 2010s: that blend between lounge pop, slowcore and chamber pop that bands like the criminally underrated Mr. Twin Sister took to so dearly. The brief instrumental “New Step” serves as a telling example of Nadine’s predilection for throwing all of their ideas into the melting pot and getting a chunk of charming yet inoffensive pop music in return, but at the end of the day it is the dreamy grace of almost slowcore-like songs such as “Plinth” and its mournful string arrangements or of the sensual, quasi spoken-word “Contigo” that truly works for them.

In the long run, their shtick invariably comes off as excessively safe and vanilla, but that is a shortcoming that is always going to walk hand in hand with lounge pop. It is only when Nadine take a left turn from the easy listening roadways that oh my becomes a truly engaging listen. “Ultra Pink” sees Nadine veering into a more straightforward incarnation of their refined, quiet style, letting its Moog-like synths play along with a carefully restrained bassline while Nadia Hulett’s half-sung, half-spoken vocals bring in a certain charm to what is definitely the most early 2010s track in here. The persistently agitated drumming pattern in “Pews” seems to grant the song a sort of krautrock quality that is especially welcome in an album that is constantly trying to break free from the shackles of boredom without much success.

“oh my” is an album wholly predicated on taking the least amount of risk as humanly possible – sure, it avoids failing, but it is also pretty much incapable of generating any emotional response other than “yeah, I guess this sounds fine.” The record’s blandness is both its biggest asset and its most noticeable flaw – it sounds nice enough, but oh my is ultimately the kind of stuff that is bound to end up in a Spotify “background listening” playlist. It’s not one of those dense and dynamic albums that are slow in progressively unfolding their secrets, nor is it something that requires an acquired taste to fully get into it.

It took Nadine more than two years to record “oh my”, and you can tell that they care about it. Whatever you may think about their particular approach to music, their debut undeniably remains a well-crafted pop record, made with gusto by three experienced artists who know their lounge pop well. Its flaws are those of the genre it adheres to, and it is precisely when it deviates from easy listening tropes that Nadine’s sonic palette opens up and reveals that there might actually be more to them than what they’re letting on in their first album.