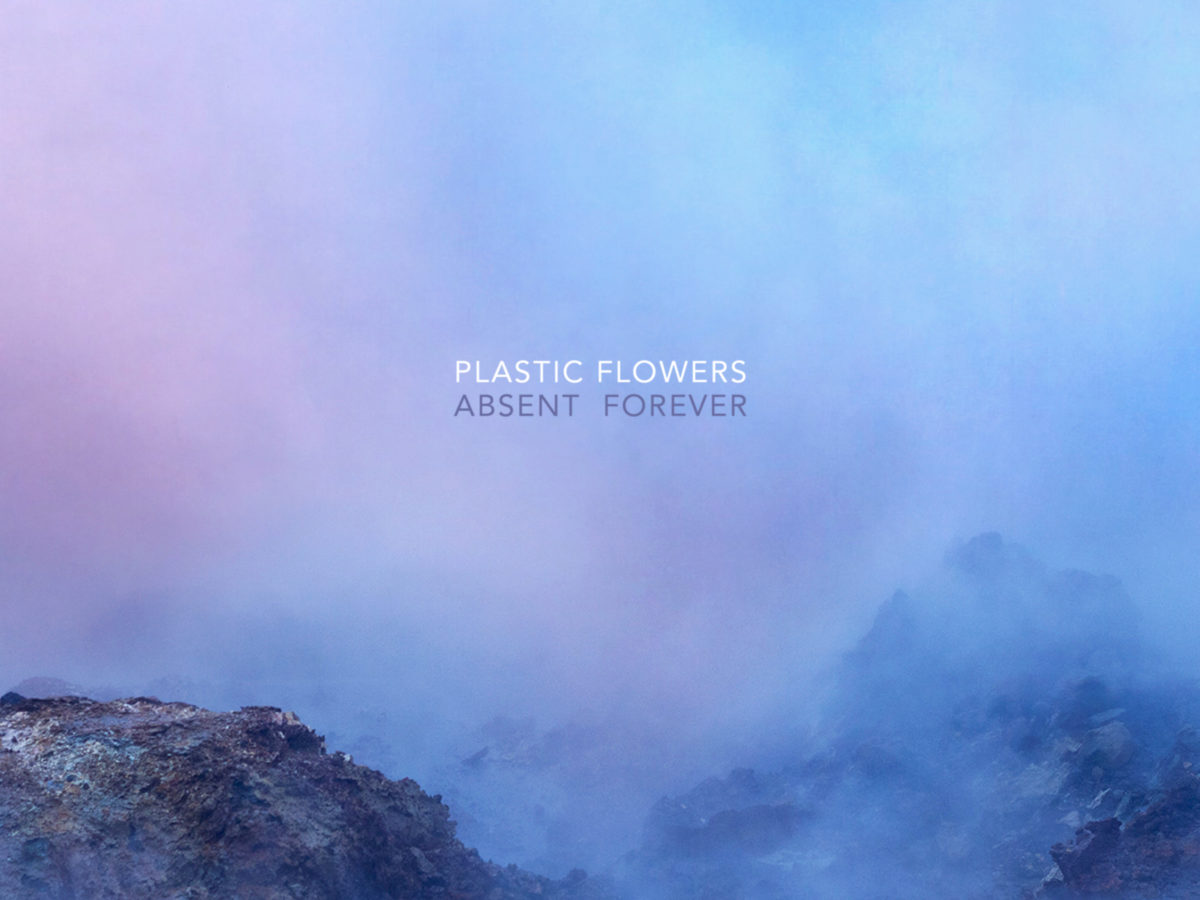 Greek singer-songwriter George Samaras, aka Plastic Flowers, is one of the latest exponents of DIY culture in indie pop circles.

This reasonably young artist moved to London back in 2014, just when his dream pop project Plastic Flowers was beginning to take off after the release of his debut album “Evergreen”. But Samaras already had a fairly established body of work before that, having spent three years putting out a series of bedroom pop EPs and singles. With his last couple of LPs, Samaras decided to shed (or at least to polish) the lo-fi aesthetic he had once fully embraced, thus taking a similar path to that travelled by other recent DIY artists who suddenly began enjoying a sudden surge of popularity like (Sandy) Alex G or Car Seat Headrest. Now, Samaras is releasing “Absent Forever”, his third studio album under his Plastic Flowers moniker.

Channelling the introspective warmth of 2000s indie pop acts like The Radio Dept. or The Whitest Boy Alive, Samaras uses guitars and synths interchangeably and purposely drowns his nasal vocals under layers of reverberated instrumentation and drum machines. A neatly put compound of different indie-pop tropes, Samaras’ sound is decidedly familiar; too familiar, in fact. That’s the biggest problem with this album – except for a couple of songs, it could have been written by any random contemporary dream pop band. There’s not much in Plastic Flowers’ music making it stand out from its peers, although that’s not to say that Absent Forever is devoid of any interest. Samaras’ insistence upon soft/loud dynamics patently traces the album back to the 90s in terms of its sonic development, but his songwriting remains very much a 2000s thing. Even the endearingly simple stitches of guitar that make up the closing track “NN” resemble “Photo Album”-era Death Cab For Cutie (see “Coney Island”) both in their instrumental economy and in their interplay with the drum machine-led rhythm pattern.

For the most part, the man behind Plastic Flowers hides himself under layers and layers of dream pop pastiche, which is actually quite revealing of his identity as an artist – not even Samaras’ breathy, soothing vocals really sound like they are actually his. He’s a dream pop student, someone who knows what works and what doesn’t to an almost obsessive extent. Funnily enough, it’s in the instrumental numbers when we see more of him. The droney opening title track serves as a warm introduction to the record’s whimsical atmosphere and it soon leads into “How Can I”, a full-on dream pop song which effectively samples Deerhunter’s mid-career method until suddenly building up a My Bloody Valentine-esque wall of sound that will also come up again in “Seventeen”. Perhaps the most outstanding track is “January 2017”, an experimental instrumental track that places a nervous drumming sequence over ambient sounds, effectively bringing about an ambiguous feel that makes it clearly stand out against the rest of the tracks here.

Samaras’s work on “Absent Forever” is hamstringed by what might be called the ‘mood malaise’, a condition that affects an increasingly high number of current dream pop acts showing preference to capturing some sort of vague mood over writing songs with a clear focus on melody. Letting a particular mood take over your music isn’t necessarily a bad thing, but great albums are usually comprised by songs that can generate a particular mood in seamless fashion while retaining melodic depth. Like Tame Impala’s “Currents” or the most recent Kings of Convenience offshoots, “Absent Forever” is a pleasurable front to back listen that nonetheless falls quite short of its aims when dissected track by track.