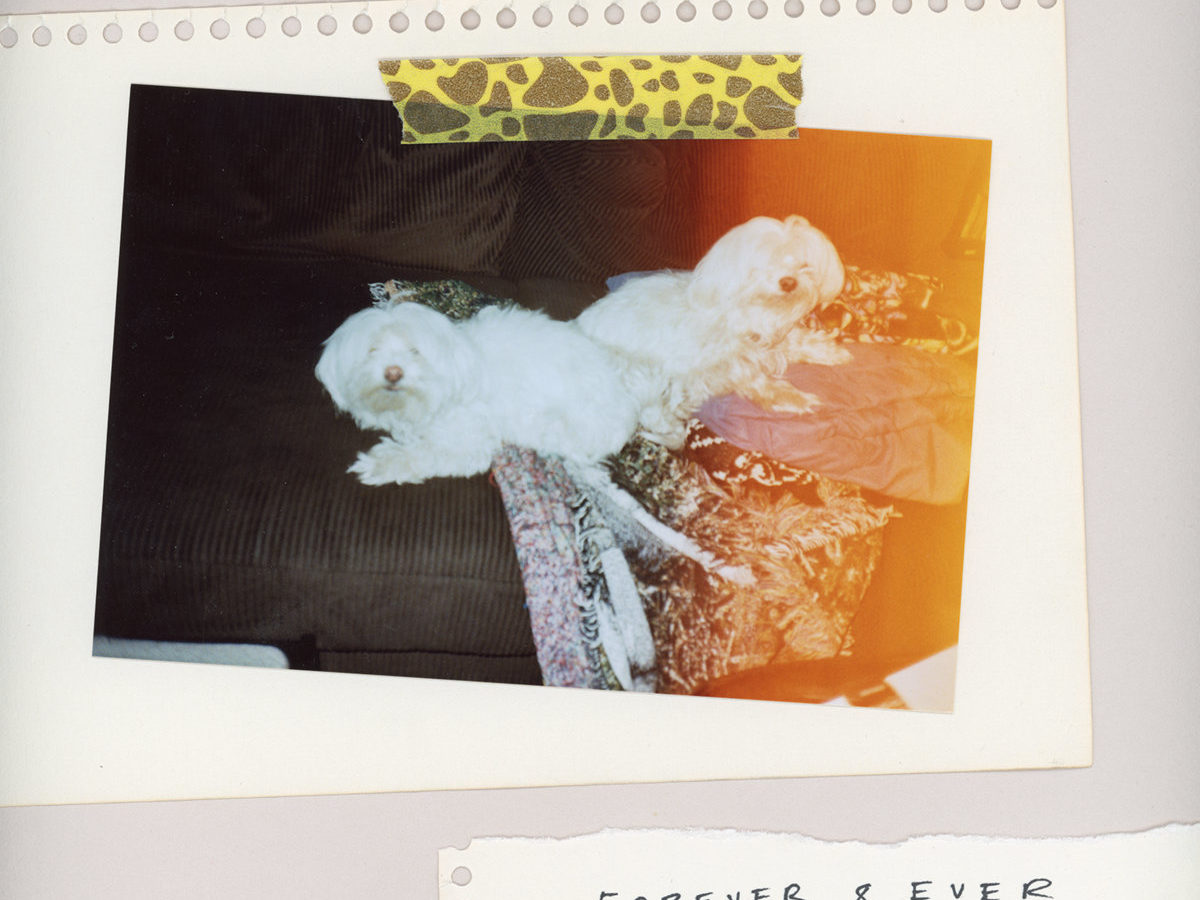 SALES‘ sophomore album “Forever & Ever” is out now.

A guitar-pop duo from Florida active since 2013, SALES have spent years making soothing indie pop with a resonating hint of melancholy. A sweet and short album, their second LP “Forever & Ever” navigates through the recent history of hushed indie pop with moderate success. While their music has sometimes been deemed as minimal, the truth is that it is much more convoluted that some people are giving it credit for. That being said, even if it traverses a different path, the end result is often equivalent to that of minimal indie pop – if “Forever & Ever” had to be defined in a single word, that would be “calm”. Take album opener “Spiral”, which is basically a Real Estate song with a midwestern emo twist, as layers and layers of guitar licks are stacked on top of each other to forge an instrumental backbone that is as intricate as it is poised and relaxing.

What separates the band from their peers is mostly the brilliance in their guitar work and their insistence on expanding the boundaries of the particular brand of indie pop they specialize in. Some of their music showcases that compelling blending of pop sensitivities and emo aesthetic and lyricism that made the early material of noughties bands like Death Cab For Cutie or Rilo Kiley so effing good – listen to “Pope Is A Rockstar” off SALES’ 2016 self-titled album and try to imagine how it’d fit on “The Photo Album” next to “Coney Island”, or go to the arpeggiated bliss of “Forever & Ever”’s “Moon Dogs” and see how it stacks up against the earliest, more lo-fi Rilo Kiley releases.

While not as melodically brilliant and instrumentally bombastic as any of the music made by those two bands, SALES’ material still manages to be pleasing and charming in its own terms, which means that it re-appropriates other people’s terms for their own purposes. Driven by palm-muted guitar licks and a superb beat reminiscent of The Radio Dept., “White Jeans” is the absolute highlight here, an immediately catchy pop track that is only one decent remix away from becoming a true crossover hit. “You Look Well” could pass for an early Beach House cut, Lauren Morgan’s wistful voice sounding as if it were coming from a different universe and a simple yet effective drum machine operating in the background in consonance with Jordan Shih’s guitar. Bass-heavy for their standards, the staccato “Talk A Lot” possesses an unlikely rock and roll swagger to it, as if Spoon decided to trade their gritty vocals and fleshy guitars for doe-eyed melodies and wistful licks.

With the welcomed exception of “White Jeans”, there are sporadic moments where the duo seems to be grasping what might have been a hook in the hands of a different artist, but they just let it go away in order to favour a well-accomplished consistence of mood that permeates every single track in this album. But almost for every SALES song on the verge of being memorable, there is one that borders on being forgettable and bland. That’s mostly the risk of not taking risks – there is not a single bad SALES song, but it’s not like there’s a lot of truly great ones either.

Instead, their music makes the most out of the album format, as it works much better as a consistent whole. “Forever & Ever” is greater than the sum of its parts, which says a lot about how carefully they’ve approached the production and sequencing of this album. It is the latter I’ve found myself more fascinated by – the album starts with a song called “Spiral” and ends with “Rainy Day Loop”, adding weight to its potentiality as a single-piece work where the recurrence of certain motifs and moods is more important than its value as a collection of songs with a beginning and an end (not that it takes a genius to figure the whole thing out; the album is after all called “Forever & Ever”). In fact, it’s not hard at all to get the impression that the LP starts in medias res, as the opening riff in “Spiral” seems to have been playing for an entire bar when you hit the “play” button. Conversely, “Rainy Day Loop” is taken to its conclusion with a climactic fade-out followed by ten seconds of silence. Leave the replay button on and the album will take you again to its false start.

“Forever & Ever” is not without its flaws, and there is an argument to be made about its inability to leave an immediate impression. Nevertheless, there is still a lot of potential in SALES, who here appear to be in an ambitious search – if not through their songwriting, then at least through their perseverance in crafting an album that is much more than what might be seen at first glance. It’s just a shame that the goal eludes them.