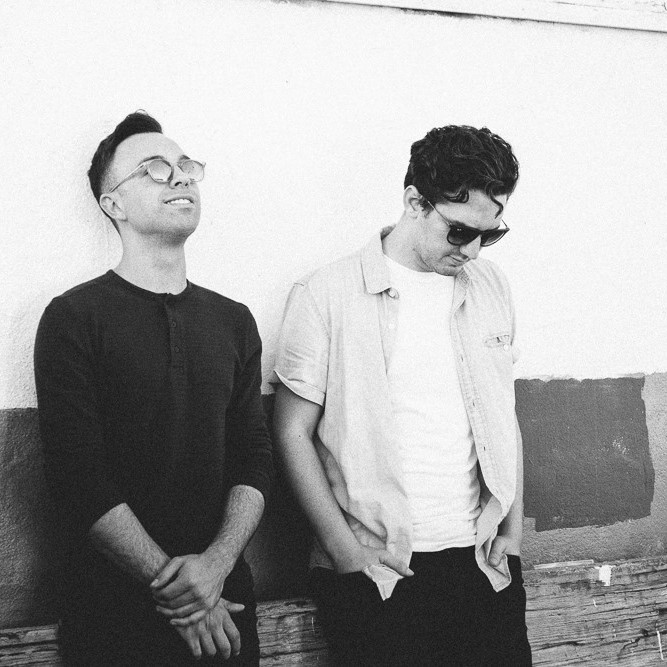 Not relenting on their successes thus far, R&B duo RKCB have released a song called “Always,” a collaboration with rising star Opia, as well as release a new single called “Enough” off their upcoming debut EP titled “In Contrast”.

The collaboration with the rising star was a match made in heaven as RKCB and Opia fused their styles and raspy vocals to bring to life a sweet track that their fans have known the duo for.

This follows their single “Elevated” that was a huge success. The duo’s popularity has been steadily rising over a short period and with more than 10 million streams on Spotify, one can see why.

“Enough” is the closing track on “In Contrast”, and while it doesn’t evoke any risk-taking from the group, it draws on the group’s strength with each passing second delivering warmth and soothing melody delicately layered on a downbeat production.

The LA-based duo see the new track as “two themes that [they] want to explore on [the] EP,” and further explaining that the track “is both the exasperation and exclamation of commitment.”